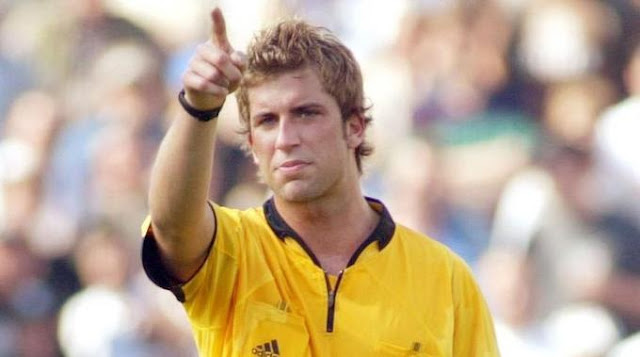 In 2005, German football was left with a black eye when it emerged that referee Robert Hoyzer had been involved in rigging a cup match involving Hamburg and Paderborn.

Working with a Croatian gambling syndicate that arranged the €2m (£1.36m) betting scam, Hoyzer awarded the regional league side Paderborn two penalties to help them come back from two goals down to knock out top division Hamburg in the first round of the German Cup. He also sent off Hamburg striker Emile Mpenza in Paderborn's 4-2 victory.

Although it was this match that raised the red flag on Hoyzer's impropriety, there were at least nine other matches that he fixed or tried to fix over the 2004-2005 season. 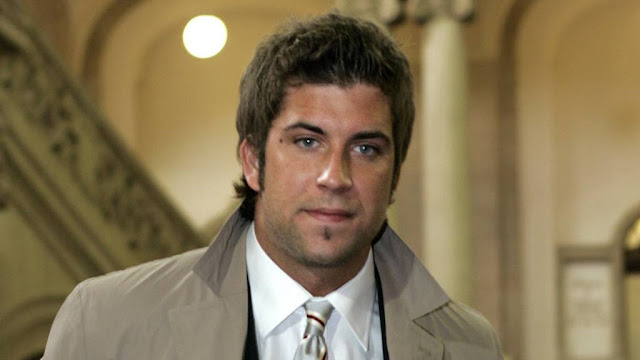 After initially denying the claims against him, the under fire match official eventually admitted that he had accepted €67,000 and an expensive television for his part in the scheme.