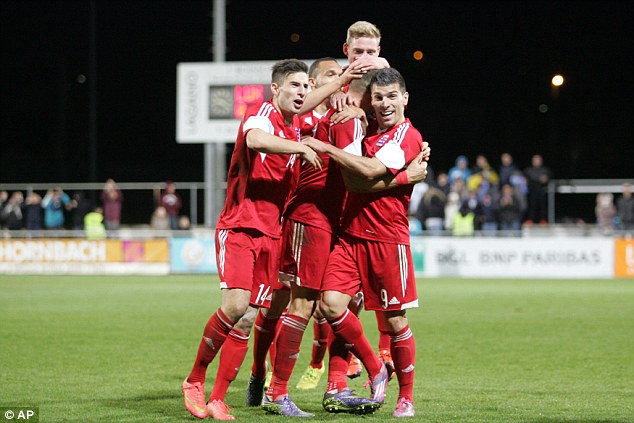 Greece's miserable run of results following their elimination from the 2014 World Cup continued last night as they were stunned 1-0 in Luxembourg courtesy of a stoppage time strike from Aurelien Joachim.

For Greece, who finished at the bottom of their qualifying group for the European Championship, it was a bitter pill to swallow as Luxembourg currently sit at 146 on the FIFA world rankings, a full 89 places behind the Greeks.

For the tiny nation of Luxembourg though it was a tremendous result following another difficult, and ultimately unsuccessful, qualifying campaign for the European Championships.

As Luxembourg is by no means a football superpower and is certainly not a country that has featured much here on FootyFair, I thought I would present five quick facts about the country and it's football. 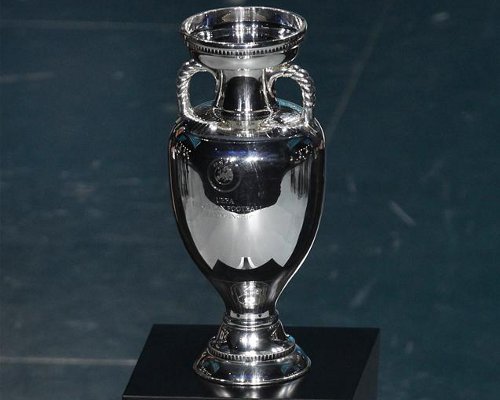 It's no great surprise to even casual followers of international football that Luxembourg doesn't have a tremendous record in World Cup or European Championship qualifying, but in 1963 they came agonizingly close to booking a place in the European Finals the next summer. Back in the early days of the Euros, the tournament was played across Europe in home and away qualifying rounds with only four teams reaching the finals. One of those teams would then be selected as the host.

Luxembourg defeated the Netherlands 3-2 over two legs in the First Round of Qualifying, which was sealed with a stunning 2-1 win in Rotterdam. Camille Dimmer, who was a well known politician in the small Western European country, scored both goals on the night, including a 67th minute winner.

Sadly, Luxembourg were denied a place in Euro 64 in Spain by virtue of a 6-5 loss over two Quarter Final legs and a one game playoff to Denmark. An exciting 3-3 draw at home was followed by a 2-2 draw in Copenhagen, but in the days before the away goals rule a one game neutral site playoff was required and the Dane's came through in Amsterdam 1-0.

2) Luxembourg is One of the Smallest States in Europe

With an area of 2,586 square kilometres (998 sq mi), Luxembourg is the seventh smallest sovereign state out of the 50 states in Europe. Only Andorra, Malta, Liechtenstein, San Marino, Monaco and Vatican City are smaller. With a population of just a little over 500,000 a result such as the one they had last night over Greece looks even bigger.

Although many of the clubs are semi-professional or amateur, Luxembourg currently has a five tier league system with promotion and relegation between the divisions. The Luxembourg National Division, which is made up of 14 clubs, is the top league in the country. The current league champions are Sporting Circle Fola Esch.

4) Jeunesse Esch are the Biggest Club in Luxembourg

Jeunesse Esch are the most successful, and arguably the biggest, club in the country having won the league championship a record 28 times. Although like most sides from the Luxembourg they haven't had much success in Europe, in 1959-1960 they enjoyed a notable upset when they knocked the heavily favoured Polish side LKS Lodz out of the European Cup with a 6-2 aggregate win in the first round of the competition. In the next round though they were trounced 12-2 on aggregate by the mighty Real Madrid side of Alfredo Di Stefano and Ferenc Puskas, who were on their way to a record fifth straight European title.

5) Luxembourg and England Have a Bit of History 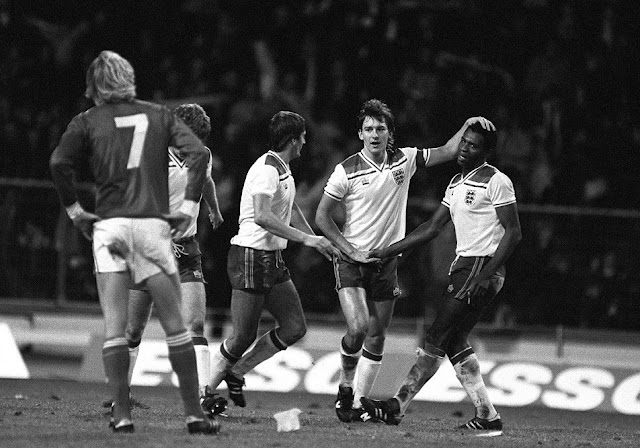