10 Wise and True Sayings About Football 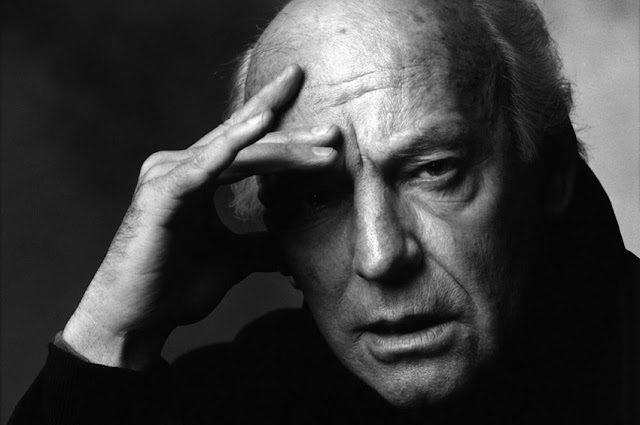 This season every country on the planet, with the exception of North Korea, has a television deal to carry English Premier League matches.

While the reach of the professional game is incredible, despite the brilliant HD TV coverage and in depth analysis football is still best experienced live in the stands or even still with a ball at your feet yourself, kicking it around with friends as you did in your youth.

The following are ten brilliant quotes about the game:

In his life, a man can change wives, political parties or religions but he cannot change his favourite soccer team. -- Eduardo Galeano


Soccer is like a poem, you write it with your soul and heart, but you say it with your feet. -- Chris Castillo

Some people believe football (soccer) is a matter of life and death. I'm very disappointed with that attitude. I can assure you it is much, much more important than that. -- Bill Shankly

Soccer is simple, but it is difficult to play simple. -- Johan Cruyff


Football (soccer) is the ballet of the masses. -- Dmitri Shostakovich


I'm attracted to soccer's capacity for beauty. When well played, the game is a dance with a ball. -- Eduardo Galeano


If this can be termed the century of the common man, then soccer, of all sports, is surely his game. In a world haunted by the hydrogen and napalm bomb, the football field is a place where sanity and hope are still left unmolested. -- Stanley Rous


Soccer is not about justice. It's a drama, and criminally wrong decisions against you are part and parcel of that. -- Pete Davies

The rules of soccer are very simple, basically it is this: if it moves, kick it. If it doesn't move, kick it until it does. -- Phil Woosnam

International football (soccer) is the continuation of war by other means. -- Eric Arthur Blair