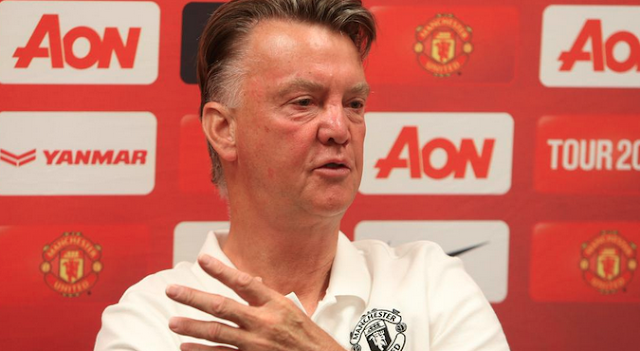 With the Premier League kick-off fast approaching, we here at FootyFair would like to pretend for a moment that we can predict the future and see if we can pinpoint the outcomes of a few scenarios for the upcoming season in the EPL. With Kon's predictions out of the way, here are Iain's thoughts on how the season will play out.

I really feel that under Alan Pardew, who my co-writer as a Newcastle fan knows all about, is an underrated manager and he has brought stability to a club that has certainly lacked it in recent years. They finished last season in 10th, which was tremendous, and I can see them pushing on from there to finish in 7th or 8th this season with a full term under Pardew. The addition of Yohan Cabaye from PSG is not only a great signing, but a statement of intent from a club that flirted with financial ruin only five years ago. 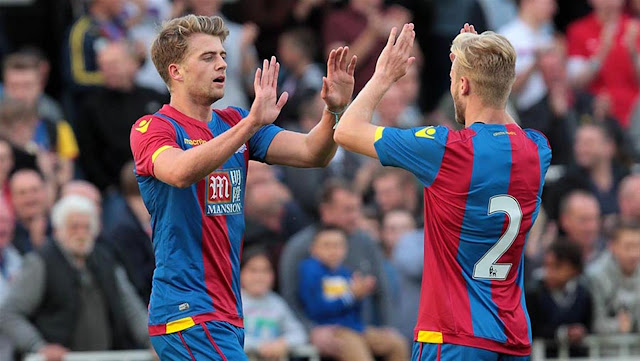 After a thrilling first season under manager Roberto Martinez, and an unexpected fifth place finish, much was expected for the Toffees last term. But a combination of injuries, loss of form and Martinez's lack of a "Plan B" that ultimately doomed his old side Wigan to relegation a few seasons ago dumped the club into an 11th place finish in 2014/2015. With no signings of note over the summer, I see another difficult season on the horizon for the Merseysiders. 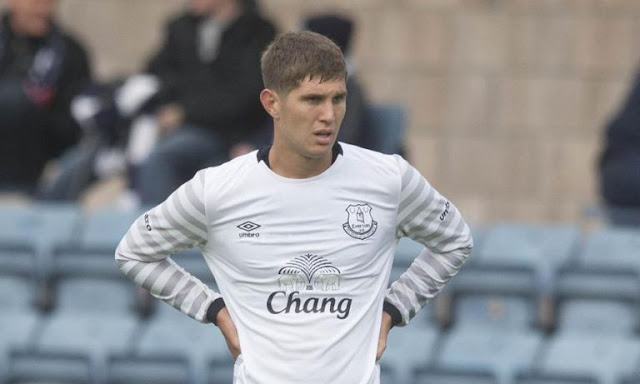 My heart tells me that it's Memphis Depay, and I really do think he'll light up the Premier League once he's adjusted to football in England, but my head tells me that Petr Cech is going to prove to be the best signing of the summer. Arsenal haven't had a reliable keeper since Jens Lehmann left seven years ago and one could even argue that the German stopper himself didn't always have the safest pair of hands. Cech is a proven winner with Chelsea, a real leader at the back and has been one of the best goalkeepers in Europe for over a decade. At 33 years old, he's still relatively young for a keeper and I think he'll be invaluable for the Gunners this season. 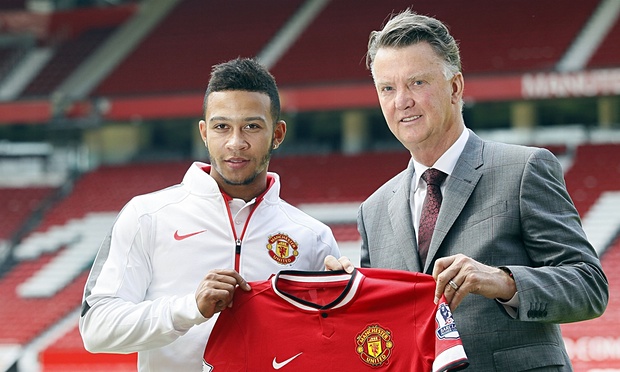 The young winger had a tremendous campaign in 2013/2014, as Liverpool nearly won the title for the first time in nearly a quarter of a century. But the exit of Luis Suarez and contractual squabbles that he and his agent appear to have generated played havoc with his form last season. The £49 million that Manchester City paid for him this summer is absolutely ludicrous for a player who has yet to really prove himself in my opinion. He joins a packed midfield at City, which has notoriously snuffed out the careers of various young English players who struggle to get a game. I think this was a bad move for Sterling and for City. 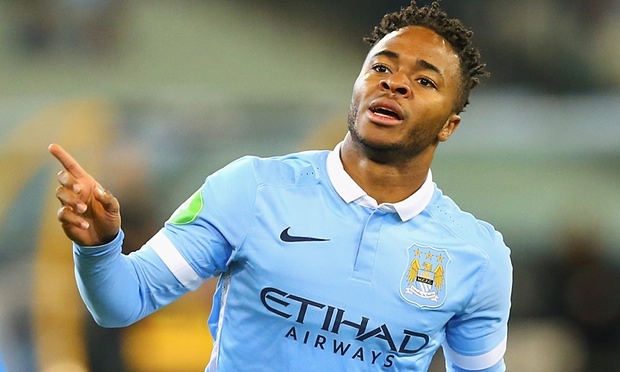 After losing Christian Benteke and Fabian Delph, along with the surprisingly effective loanee Tom Cleverly, I think Aston Villa are in deep trouble. Sadly I see Tim Sherwood losing his job before Christmas and the club spiraling towards relegation. 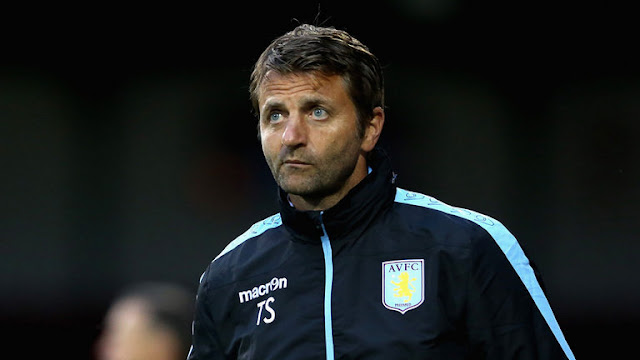 1) Watford. A lot of new signings of questionable quality and a brand new manager. They'll be in trouble in the top flight. 2) Leicester City. A strange managerial appointment in Claudio Ranieri and the loss of the inspirational Esteban Cambiasso don't inspire me with a lot of confidence when it comes to considering their survival chances. 3) Aston Villa. They've been looking like candidates for the drop for a few years now and I think this will finally be the year that they drop into the second tier. 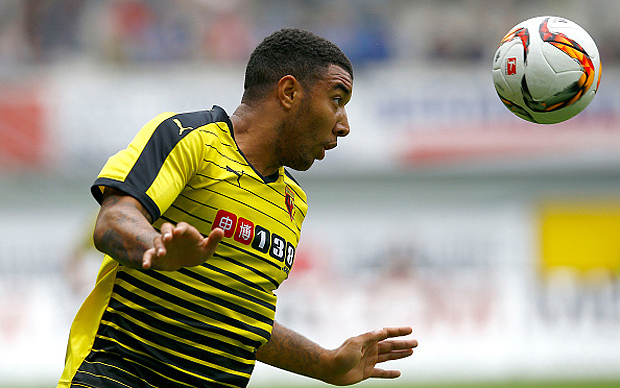 If he stays healthy, he's an absolute beast and it doesn't hurt to have the likes of Cesc Fabregas and Eden Hazard supplying him with chances. 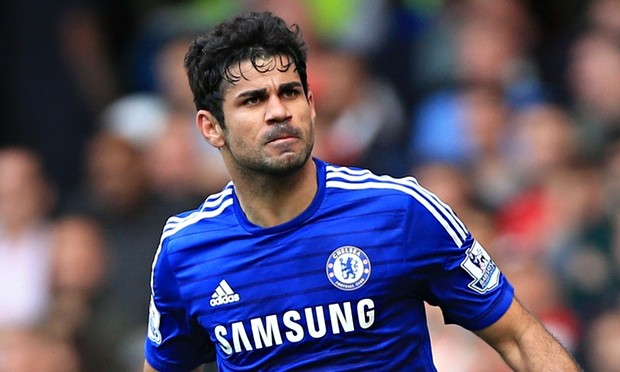 I'm slightly biased, and I'm going out on a real limb when you consider United's fragile back line, but I think United have added some real quality across the middle of the park and Louis van Gaal has the benefit of a season of England under his belt. I predict one more big season for Wayne Rooney, now that he won't have to drop into midfield, a bit more pace in the attack thanks to Memphis Depay and a tight battle for the title. 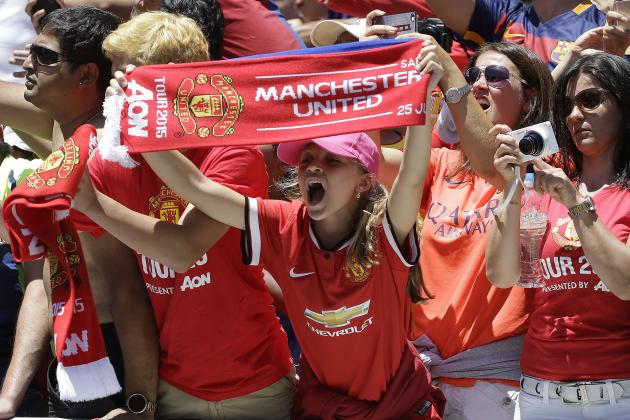