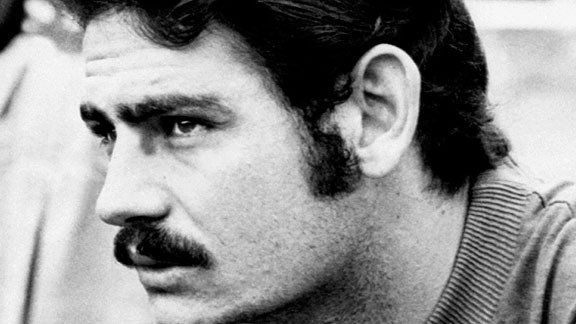 Other than in the month of November when the charity event of Movember kicks into high gear, you rarely see a good mustache in football any more.

Sure, Brazilian legend Rivelino, featured in the image above, made his almost look cool, most players looked sleazy or terrifying with a 'stache and I think we've lost something with their disappearance.

The following are some of the best mustaches of yesteryear: 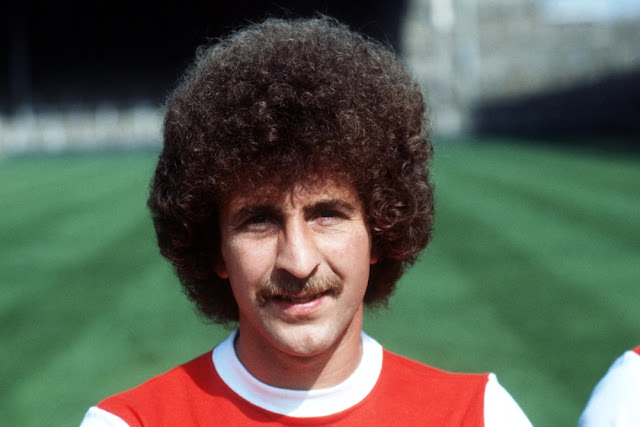 That hair and that stache? Arsenal's Alan Sunderland wouldn't look out of place in American Hustle or Boogie Nights. 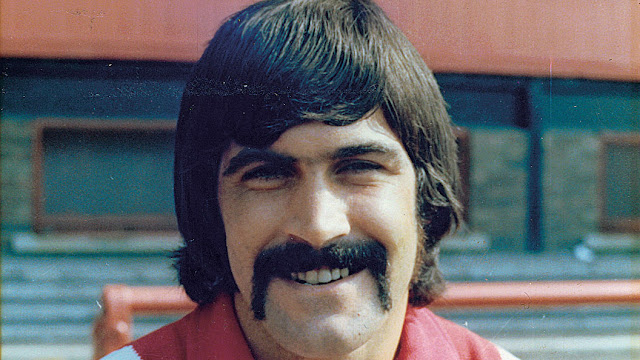 Sunderland's Billy Hughes looked like an affable enough pub landlord that wouldn't hesitate to crack a pool cue over your head if you crossed the line while sporting this handlebar effort. 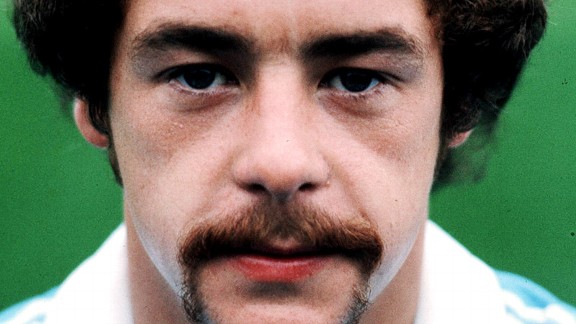 Manchester City's Ken Clemments looks like he should be on a wanted poster with this terrifying stare and menacing facial hair. 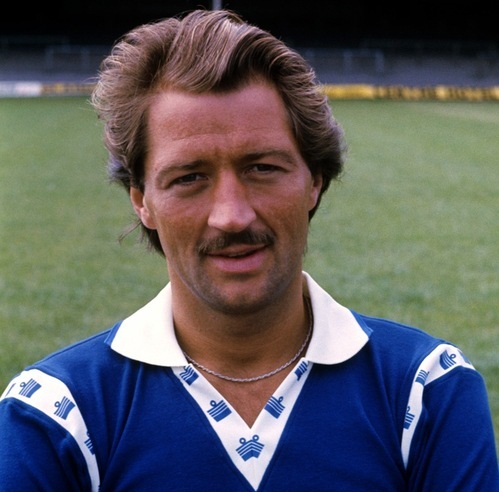 Renown 1970's ladies man and maverick Frank Worthington looks like he'd be more suited to propping up a bar at a seedy disco than playing for Leicester City. 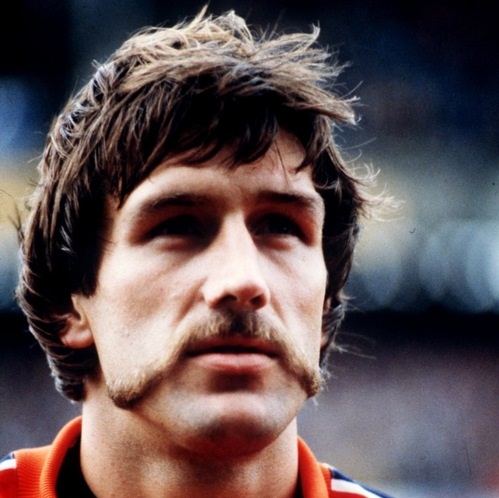 The Dutch are known for their Total Football, but it looks like Ronald Spelbos was trying to perfect Total Mustache with this number.