When Football is Snuck into Music 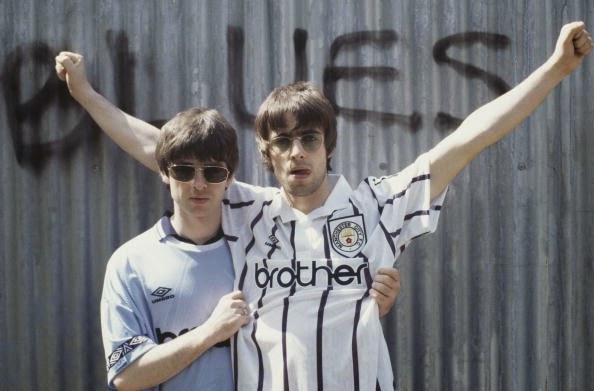 When people think of music and football they invariably think of football specific songs like New Order's "World in Motion", The Lightning Seeds' "Three Lions", or I suppose Shakira's "Waka Waka".

But sometimes the connection between music and football is a little more subtle, with obscure references in song lyrics or images of players appearing in the background of album covers.

In 1967 when The Beatles released their seminal work "Sgt. Pepper's Lonely Hearts Club Band" one of the many interesting features of the album was in fact the cover. This iconic album cover, designed by artists Peter Blake and Jann Haworth from an ink drawing by Paul McCartney, featured a collage of 57 photographs and 9 waxworks of celebrities and iconic figures behind the band.

It was meant to show the changing cultural landscape of the 1960's and the blurring of the lines between what had previously been viewed as high culture, with the inclusion of economists or even playwrights like George Bernard Shaw for example, and low culture in terms of athletes, musicians and film stars.

One of the figures depicted in that collage, amidst the likes of James Dean, Bob Dylan, Karl Marx and Marilyn Monroe, is former Liverpool FC centre forward Albert Stubbins. The Beatles were of course from Merseyside and it was only fitting that the only footballer to feature on the cover was a Liverpool player who had bagged 75 goals for the club, and helped them to a league title, when the "Fab Four" were youngsters. 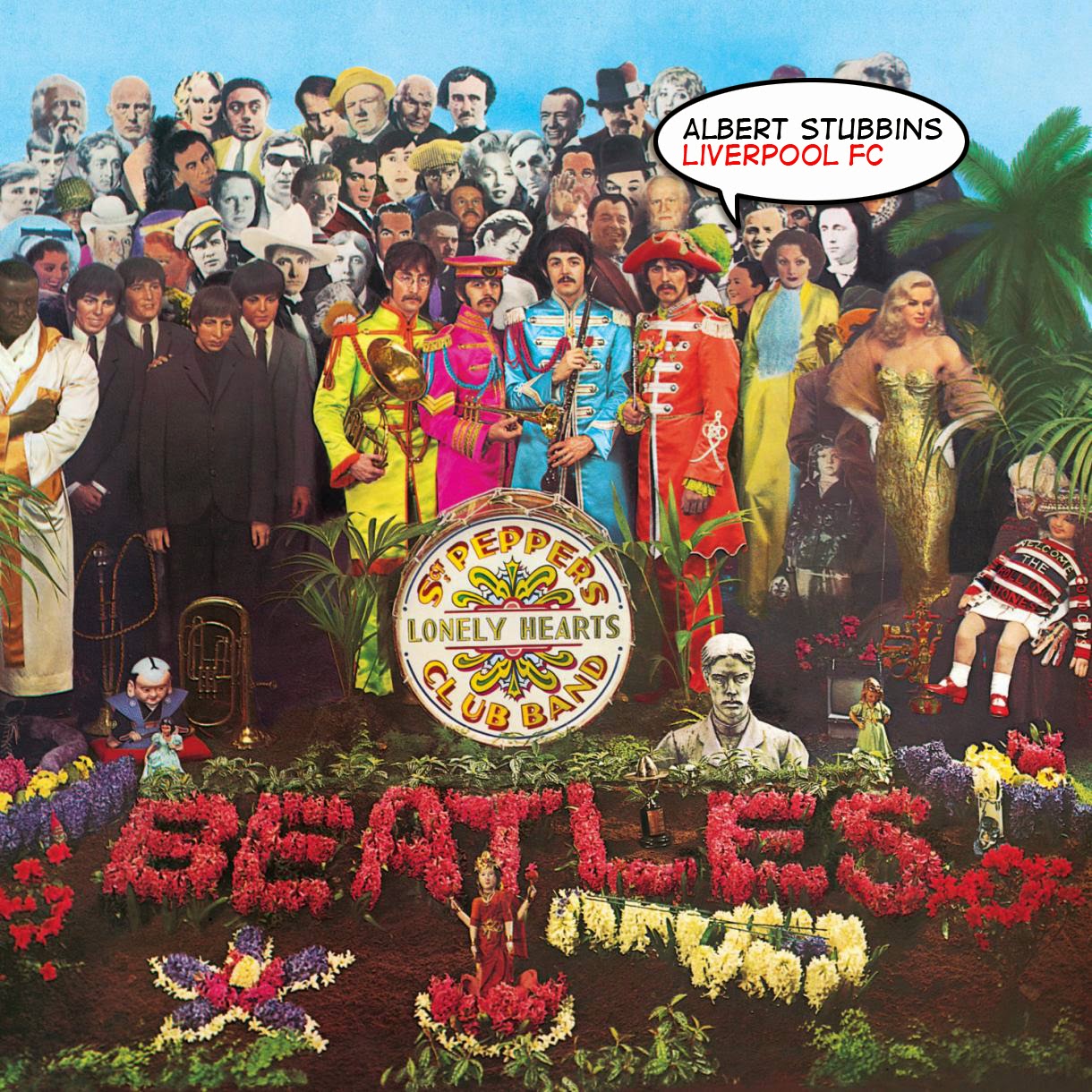 This wouldn't be the only time The Beatles referenced football in their work, in their 51 second throwaway track 'Dig It' on the album "Let It Be" the band name-checks Manchester United's legendary Sir Matt Busby. Noting the intense rivalry between Manchester United and Liverpool, one may wonder if Busby's name was included as a cheeky reference to the fact that he had actually played for the Anfield club in the 1930's before managing United.

Liverpool FC also found themselves featuring in Pink Floyd's song "Fearless", which opens and closes with a snippet of their fans singing "You'll Never Walk Alone". The song also features the lyric, "New car, caviar, four-star daydream. Think I'll buy me a football team". Sounds like a plan to me.

Lifelike Celtic fan Shane McKowan of the Irish band The Pogues dropped this line into the song "Down All Days" about Irish writer Christy Brown, "I have often had to depend upon the kindness of strangers, but I've never been asked and I never replied, if I supported Glasgow Rangers." This lyric likely speaks to the religious and political divide between Protestant Rangers and Catholic Celtic more than it actually being about football though.

Although singer/songwriter, Steven Patrick Morrissey has said that he only "keeps a lazy eye on football", he has slipped a few nods towards the beautiful game into his work over the years. Most notably with The Smith’s "Frankly Mr. Shankly”, which is named after the legendary Liverpool boss Bill Shankly and his solo 1997 single, “Roy’s Keen", which is a play on the name of the former Manchester United captain Roy Keane. 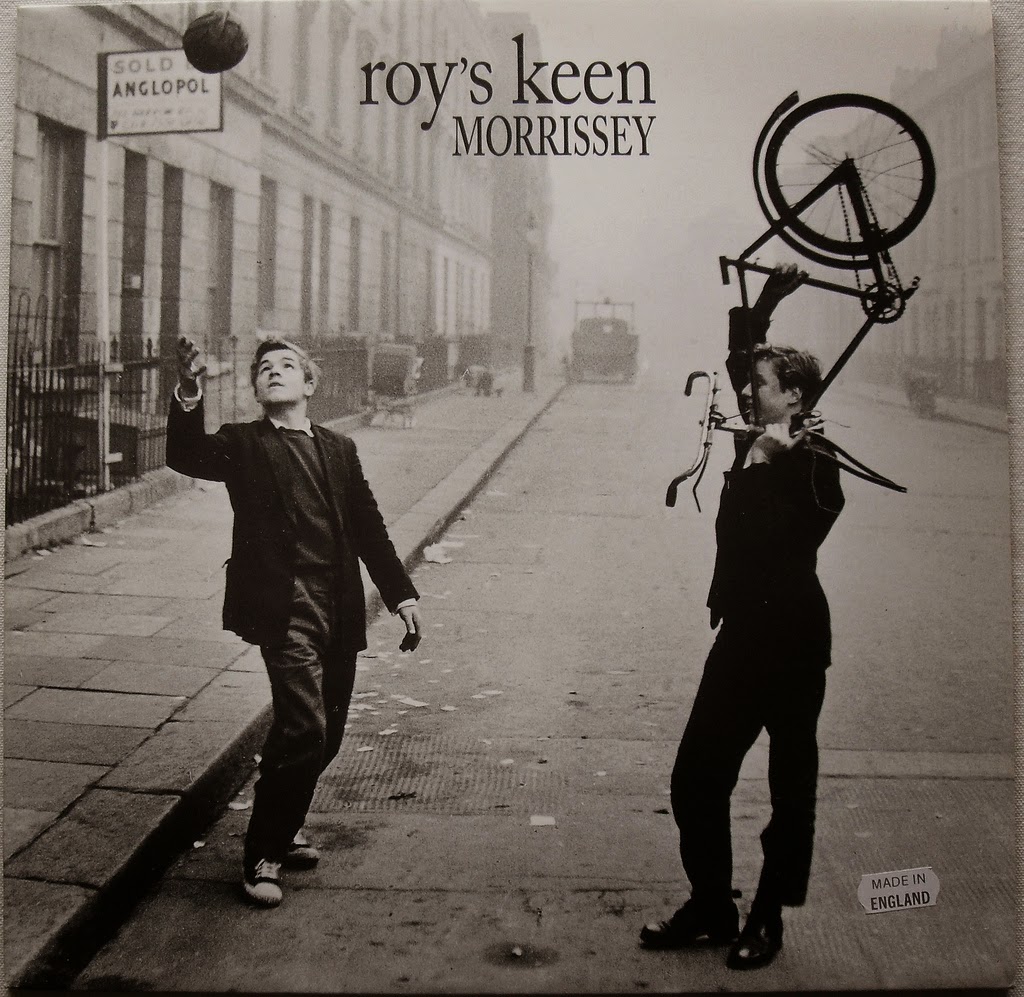 In the 'Mancunian Miserablists' autobiography, Morrissey described his father taking him to Old Trafford for the first time as an eight year old and being so overcome by the crowd and from seeing the legendary George Best in person that he fainted and had to be taken out of the ground. Football is not for the faint of heart is it?

Another former Manchester group, led by a pair of brothers who would likely never admit to fainting at football but would certainly make no bones about who they support are the Gallagher brothers from Oasis. 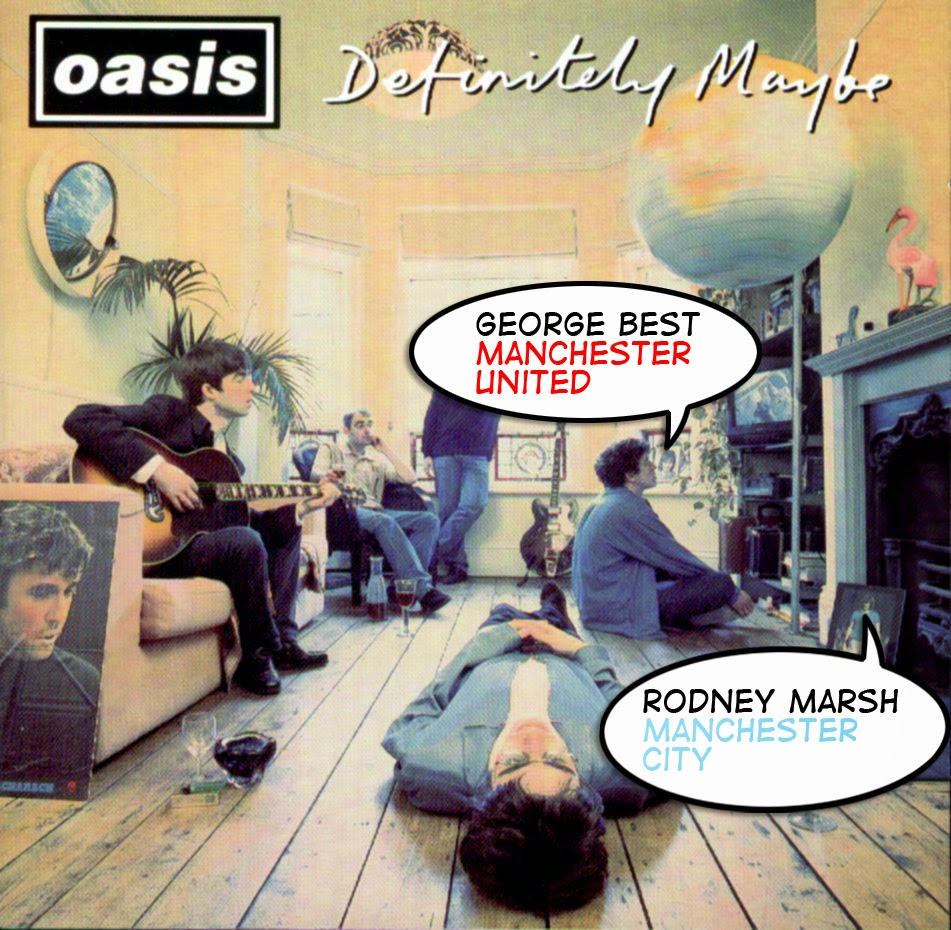 It's not a huge secret that American hiphop star and music mogul Jay-Z is a fan of English football and he even hinted a few years back that he was interested in investing in Arsenal, but it's not as well known that on the final track of 2007's American Gangster he dropped in a little football reference.

He ended the record by wishing us a "Freddy Adu".