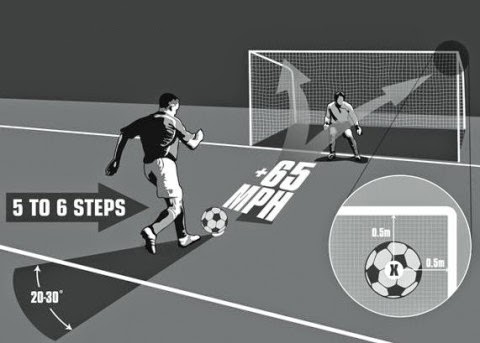 Studies are performed in sports on a daily basis. Organizations and researchers are always in search of understanding why things are the way they are and what are the events that lead to certain circumstances. Here are 5 studies that are a bit out of the normal statistics/performance variety, but are still quite interesting to know.

1 - Take the penalty, you earned it 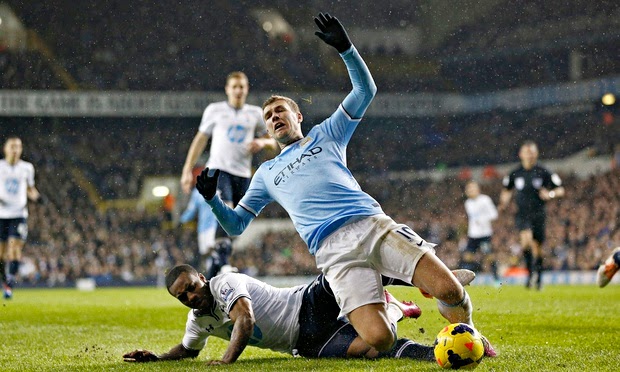 In modern football most teams have designated penalty-kick takers. But in 2007 German sport scientist Dr. Ronald Loy presented the idea that perhaps those players that are fouled inside the penalty box should in fact be the ones taking the consequent spot-kick. According to his research those players are likely to score the penalty themselves at least 75% of the time. 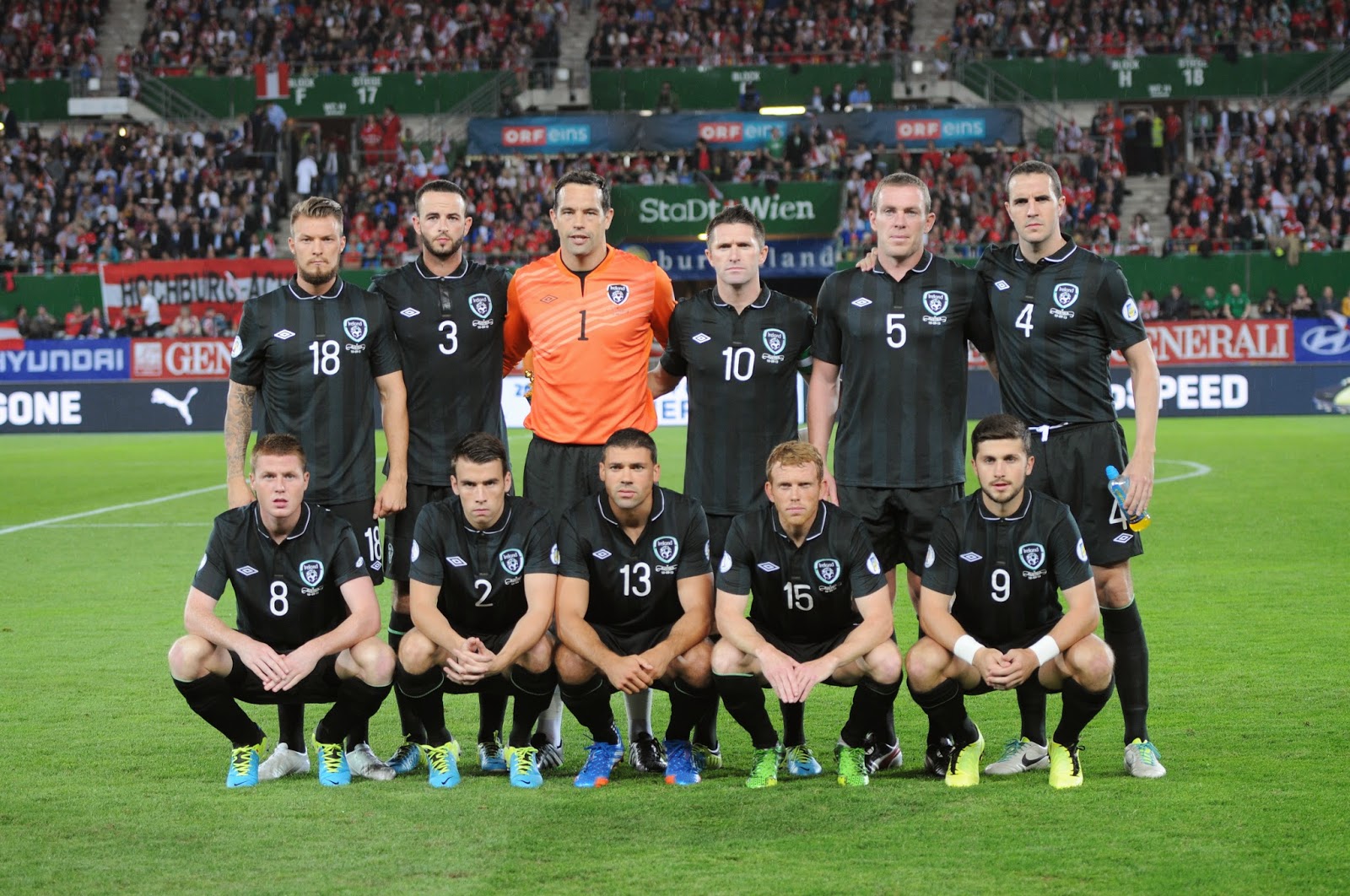 According to psychologists Thomas Gilovich and Mark Frank in their publication The dark side of self - and social perception: Black uniforms and aggression in professional sports, referees are more likely to award fouls against teams wearing black than any other color combination. This is thought to be the result of the color being perceived as more aggressive and the refs would do so subconsciously. Tough luck for New Zeland I guess.

3 - The 3 point system does not create less draws 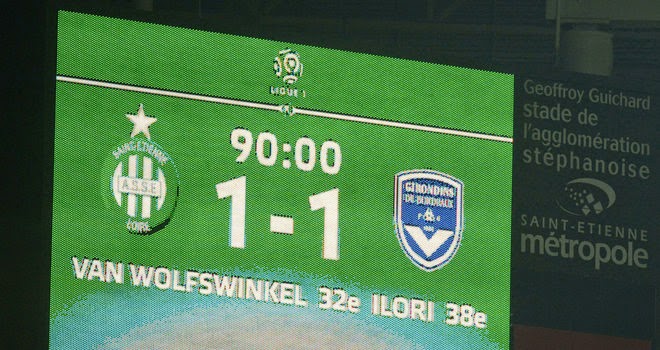 After the game of football implemented the 3 point system for a victory instead of 2 in the mid 1990's in order to create more incentive for a win, Bernd Strauss, Norbert Hagemann and Florian Loffing from the University of Muenster decided to see if that was indeed the case, doing their research based on German Bundesliga results. The study showed that the amount of draws had actually increased from 25.89% to 26.23% with the researchers stating that after the change in system, coaches and teams were actually more afraid to lose the 1 point awarded for a tie, rather than gain the full 3 awarded for a win. 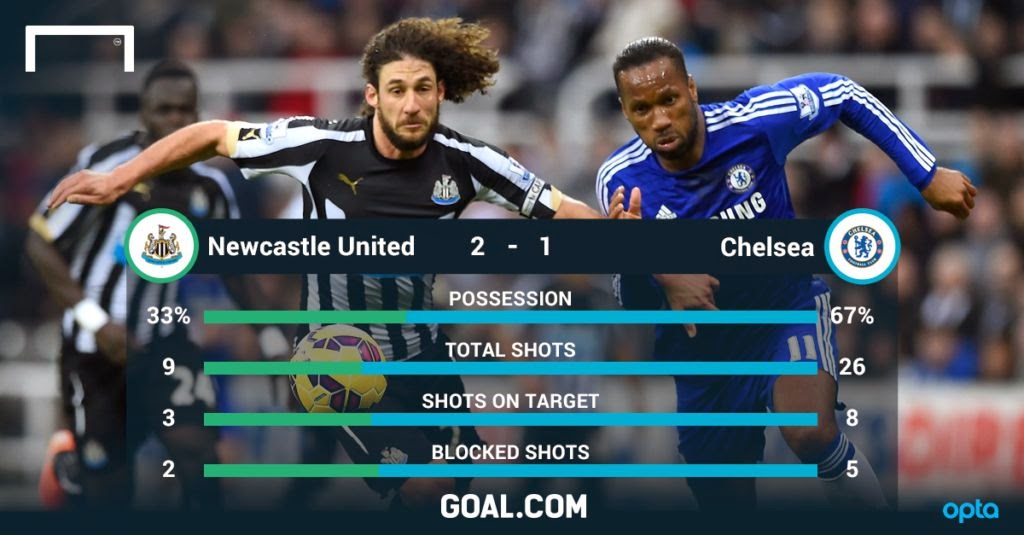 Perhaps this is not a shocking conclusion but according to a 2005 study done by Eli Ben-Naim from the Los Alamos National Laboratory, football (soccer) has the most chances for a surprise result compared to other sports such as basketball, hockey and American football. Of course this has to do with the fact that on average a football match would have a closer scoreline. While in basketball and American football surprise results happen about 36% of the time and in hockey about 41%, football/soccer leads the way with the underdogs coming on top in about 45% of matches. 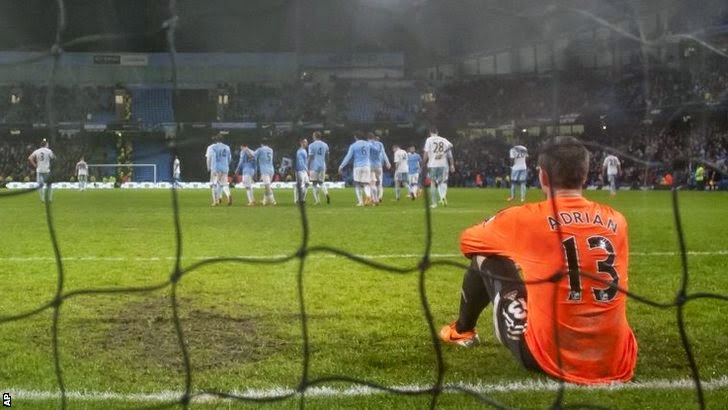 Personally I did not find this one surprising, but rather an interesting one because I never thought of this before. According to Michael Perkin from the St. George’s Hospital Medical School in London, goalkeepers come from families with the least siblings compared to those that play in other positions. Midfielders have on average 2.4 brothers/sisters, strikers with 2.2 and defenders with 1.8. Goalkeepers however, come from families that average just 1.1 siblings. According to Perkin this in most cases is what makes the keeper a special breed. When a kid takes up football with his parent for the first time a child with more siblings will be spending less time in goal as a result of everyone rotating, while a kid with no siblings is likely to be in goal 50% or more of the time sharing the duties with just the person who is teaching them the game.
SHARE SHARE SHARE