Barring a strike that remains likely, the Major League Soccer season is just around the corner and today we pick apart last year's top goal-scorers (all five of which have stayed with their clubs) to see whether or not they can keep up with their fantastic performances of 2014. 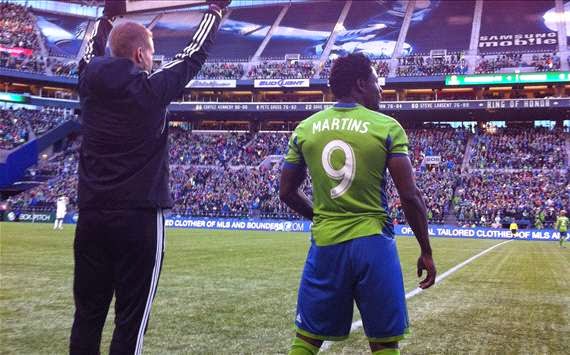 The Nigerian striker had a solid year for Seattle, helping the Western conference club to a Supporters Shield (best overall record at the end of regular season) with 17 goals in his 31 matches. While the former Newcastle and Inter forward is not getting any younger at 30 years of age, last year marked his personal career best which was 11 goals in the same number of appearances for Italian club Inter in 2005. Not only was Martins the overall scoring leader, he also led the Sounders in assists and while Seattle have not added anyone in particular that can help Martins score more, they have also not given any major pieces away, specifically the club's other top assist men Clint Dempsey and Lamar Neagle.
Chances of repeat in 2015: 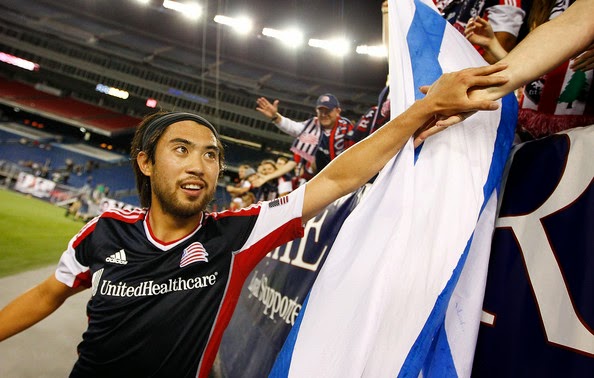 To say that Texas born Vietnamese midfielder Nguyen had a career season would be a huge understatement. Doubling his career best of 9 goals in one season, a record he managed with Vietnamese side Hoang Anh Gia Lai Football Club back in 2009, Lee himself could probably not imagine a season in which he would be a top goal-scorer in any league. To make the record even more surreal New England did not have a single player in the top 10 list for assists in the league, with Teal Bunbury recording just 6 helpers throughout the season being the club's leader in the category. That said, it's very hard to imagine Lee Nguyen could potentially repeat what he has achieved in 2014 simply because of his position on the pitch, as much as I would love to give him the thumbs up, I can't see it happening.
Chances of repeat in 2015: 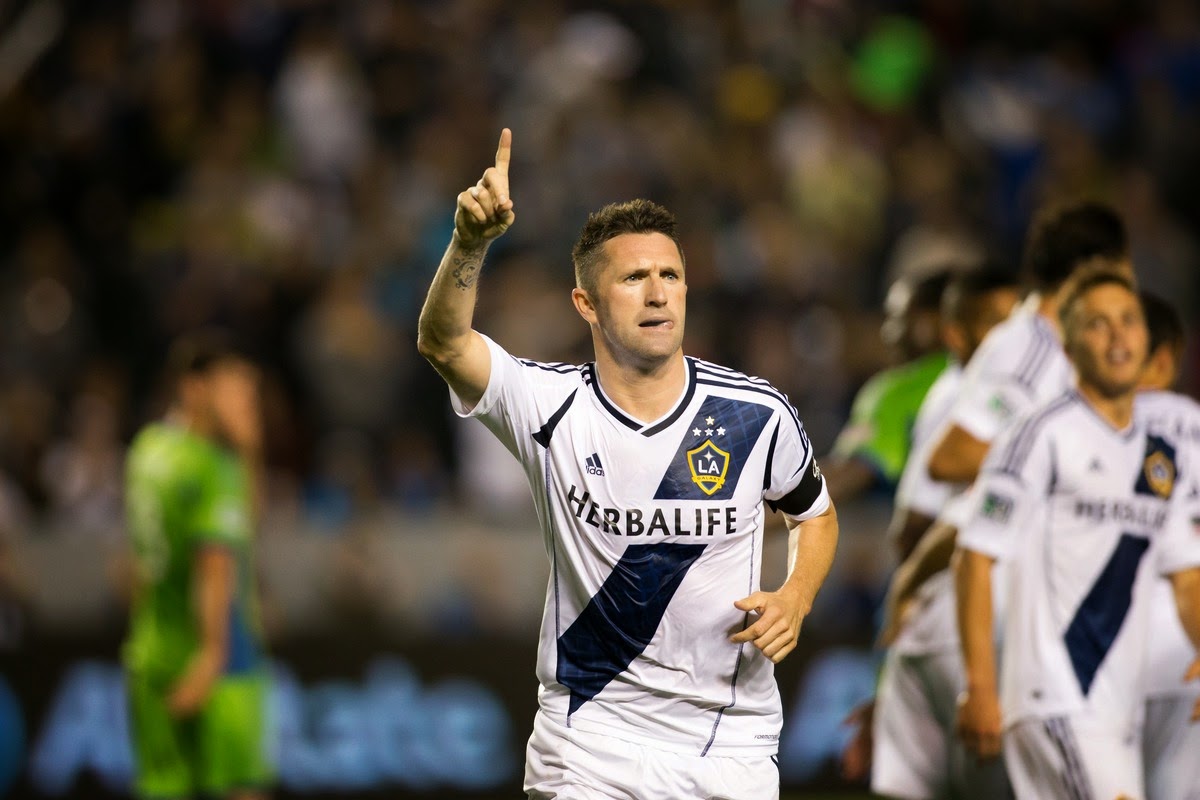 Robbie Keane was a big part of LA's success and eventual MLS Cup Final victory in 2014. But turning 35 this summer and with MLS' assist leader and Galaxy teammate Landon Donovan retiring the big question will be who will become a provider for Keane in 2015. Perhaps if Steven Gerrard joins the squad from Liverpool in July it would help Keane's cause but Donovan leaving is not the only bad news for the Galaxy striker. Brazilian midfielder Marcelo Sarvas who was third on LA's list of assists behind Donovan and Keane himself has also departed the club, joining Colorado via a trade. Although the Galaxy still has a midfield that is capable of providing the Irishman with the ball, perhaps 19 would be too big of a number for the former Tottenham man.
Chances of repeat in 2015: 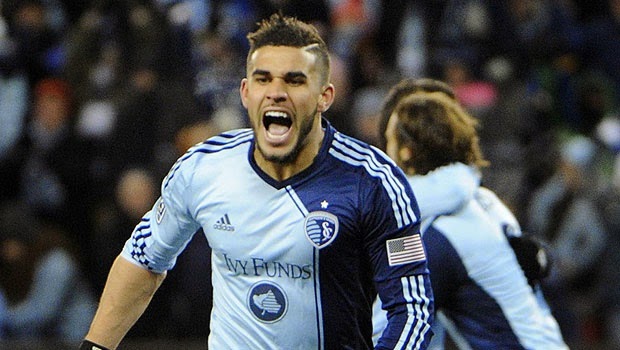 At 24, English forward Dom Dwyer could very possibly have his best football days still ahead of him. The record year of 22 goals for Dwyer in 2014 could be just the beginning of a fantastic career and one that may still take him away from the MLS, perhaps even to the EPL. A player that had once "given up" on a career in football and took a scolarship in University instead, is now one of, if not the most promising young talent in the league. The acquisition of experienced former Kansas midfielder Honduran Roger Espinoza from Wigan Athletic can only increase Dwyer's chances of a successful year, one that could potentially launch Dom's career to new heights.Chances of repeat in 2015: 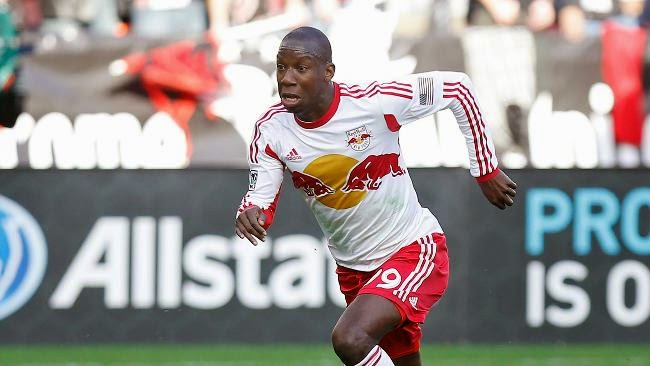 Just like every other member of this list, Wright-Phillips has too broke his single-season scoring record, a tally of 22 which he scored as part of a Charlton Athletic side in 2011-12. With 27 goals in 32 league appearances Wright-Phillips averaged nearly a goal per match. But New York has gone through major changes, specifically in the midfield. With the loss of the Red Bulls' assist leader Thierry Henry to retirement, Australian midfielder Tim Cahill's move to China and the trade of American Eric Alexander to Montreal, a new set of partners were recruited to join Bradley in his quest for another MLS gold boot. Whether the edition of Felipe Martins, Sal Zizzo and most importantly American midfielder Sacha Kljestan from Belgian side Anderlecht will help the cause is yet to be seen. But one thing is almost certain; there will likely be a period of adjustment between the new teammates, a period which may hamper Wright-Phillips' chances of recreating the same achievement he had last year.
Chances of repeat in 2015: