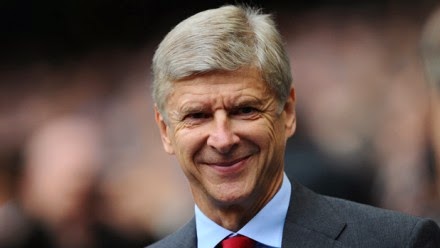 Arsène Wenger is one of the most well respected coaches in the world, and the Arsenal manager is known not only for all the success he has had with Arsenal over the years but also for his analytic and financial decisions while in charge of the London club.

He as a different look at the game and those that are in it, and that is very reflective of his personality and how he embraces the game of football.

This week I have decided to look at Wenger and at what I consider his ten best quotes and like a door to his soul, it gives you a glimpse at the man that has lead Arsenal for nearly two decades.

“Young players need freedom of expression to develop as creative players... they should be encouraged to try skills without fear of failure.”

“If you have the money and you find the one player who can make you win and make the difference, no matter how expensive he is, you should do it. But there are not many players in the world who will make a real difference.”

“I tried to watch the Spurs match on television in my hotel yesterday, but I fell asleep.” 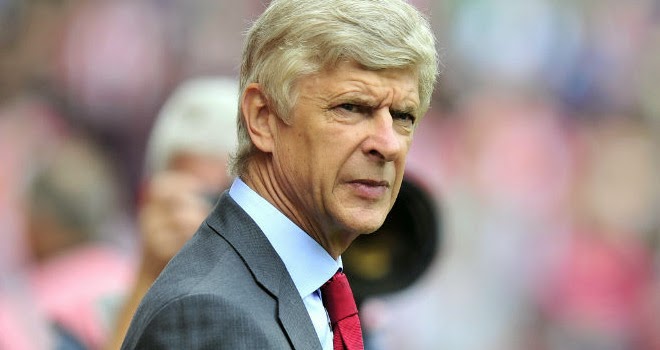 “Football is an art, like dancing is an art - but only when it's well done does it become an art.”

“The communist model does not work economically, we all realized that, but the capitalist model in the modern world also looks to be unsustainable.”

“It's silly to work hard the whole week and then spoil it by not preparing properly before the game.”

“For me, motivation is a person who has the capability to recruit the resources he needs to achieve a goal.” 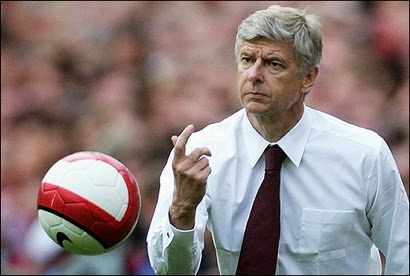