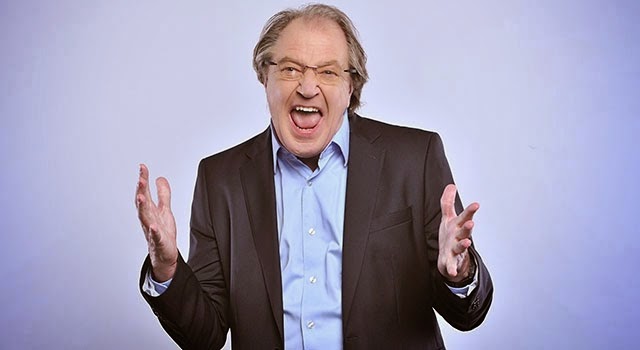 I am a huge fan of Ray Hudson and it has been a while seen I have written something about the best football commentator on the planet.

After looking at who should I feature in this weekly piece, what better way to start the month that celebrates love and affection than to give some love to the man who makes beIN Sports his home and uses his vocal prowess to enchant the airwaves.

"He better check his pulse as well, the doctor, because this game has enough tranquilizers in it to put a sperm whale to sleep…" (Hertha Berlin vs. Bayern Munich, December 2007)

“Barcelona were like a three pound chicken trying to lay a four pound egg …. Just constipated in front of goal.” (Villareal vs. Barcelona, April 2007)

“I’m telling you man, this kid could be the best thing on two legs since Sophia Loren” - Comparing former Barcelona player, Bojan Krkic to the Italian actress. 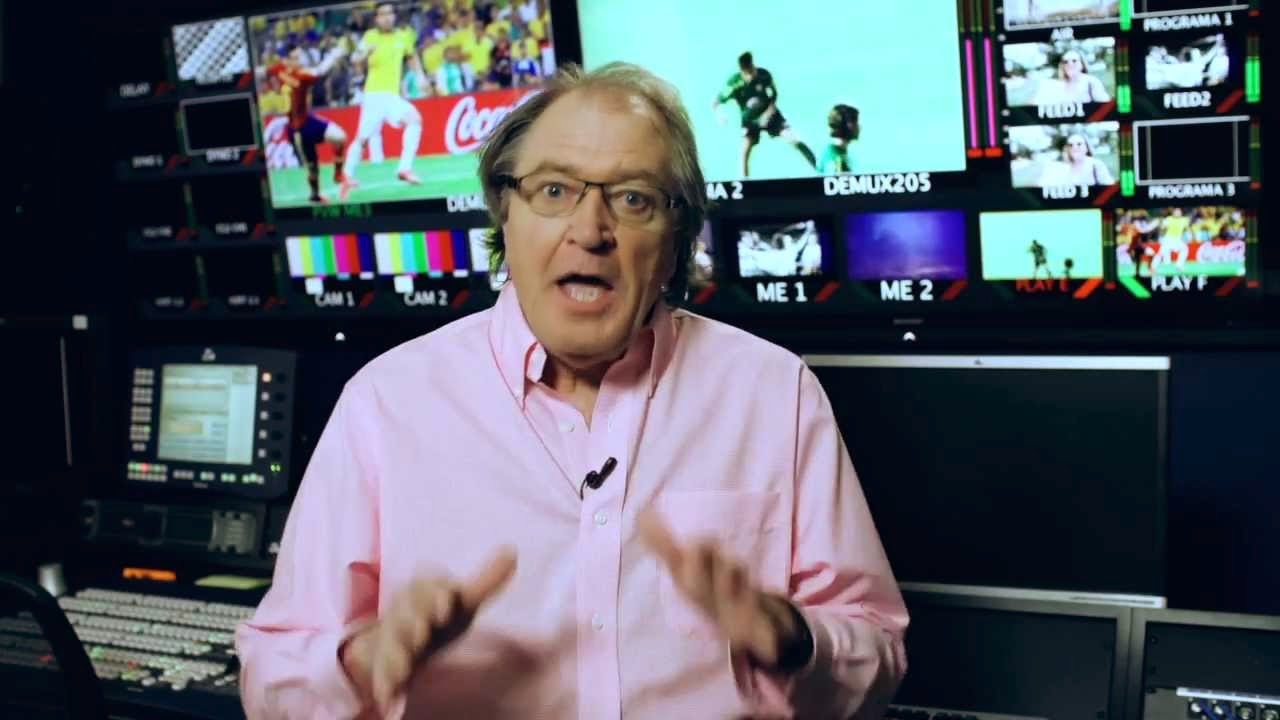 "Victor again does his impersonation of the Exxon and spills it." (Racing vs. Barcelona, 11 March 2012)

"Llorente has an absolutely impossible task to hit that first time. Well, he just threw a pint glass into a shot glass. Astonishing." (Athletic Bilbao vs. Manchester United, 15 March 2012)

"He's a competitor. . . . He'd stab his grandmother in the eyes just for another bowl of porridge." - Describing DC United midfielder Dema Kovalenko 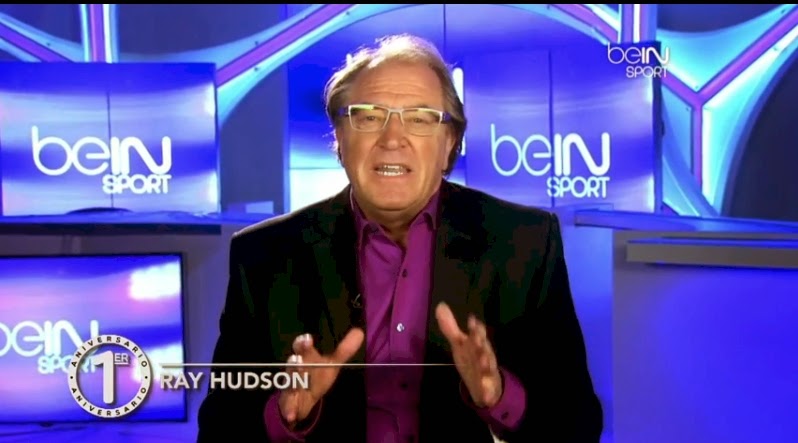