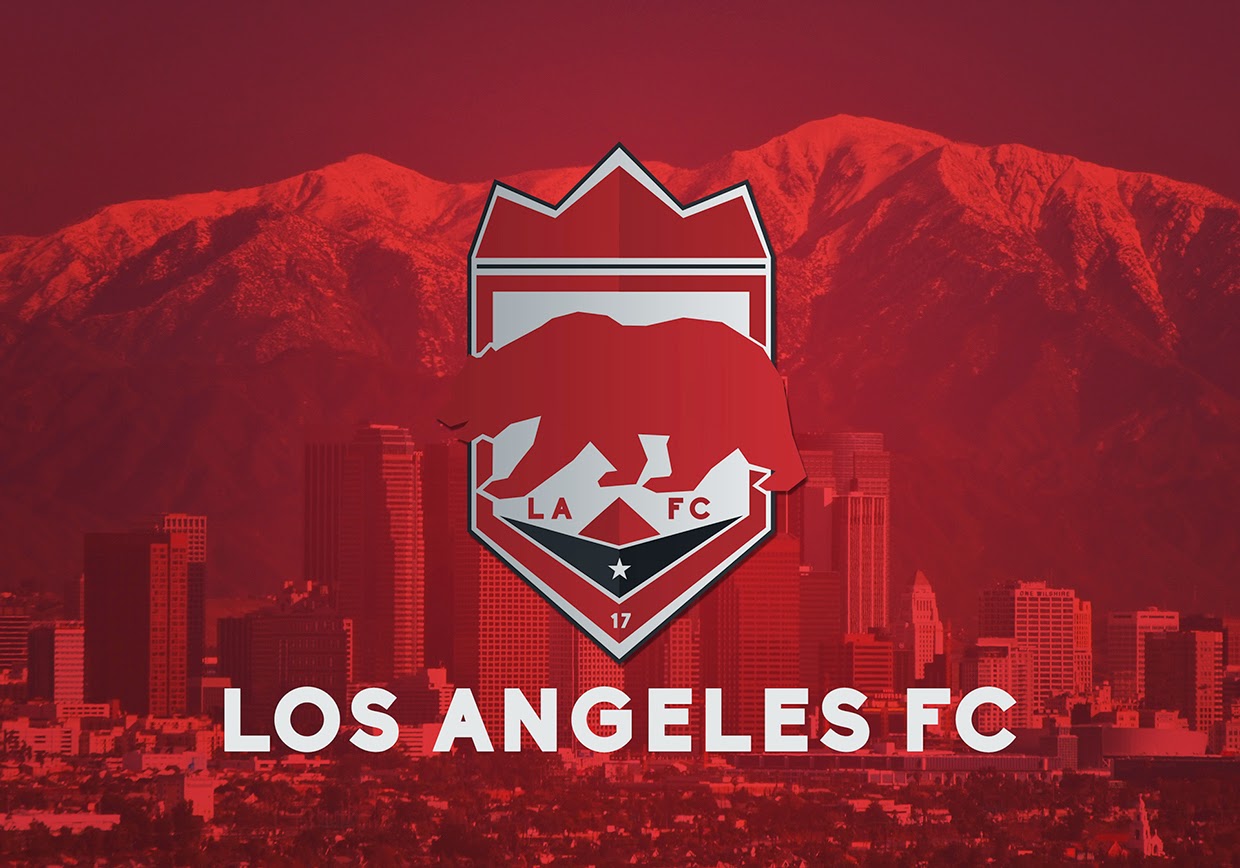 With Los Angeles based club Chivas USA no longer a part of Major League Soccer, designers all over the internet have taken on the task of branding a new team which most believe will stay in the LA area. Amir Saidani of Glasgow, Scotland is one such designer and we think his design is very solid.

Here is Saidani's description of the project:

With the folding of Chivas USA one of the US' most integral soccer hubs was left with just 1 team, LA Galaxy.

3 Days after this news MLS commissioner announced that Chivas USA was to be replaced with the tentatively named LAFC under the ownership of Henry Nguyen. The team aims to start in 2017.

Under this concept I decided to create the branding for the new MLS side. I feel that within design terms the MLS offers a wealth of opportunity and this has been something really interesting to undertake.

I have attempted to create something that embodies a wealth of emotion, something that the people of LA can really relate to, combining slick modern design ideas with traditional football notions that the MLS lack. 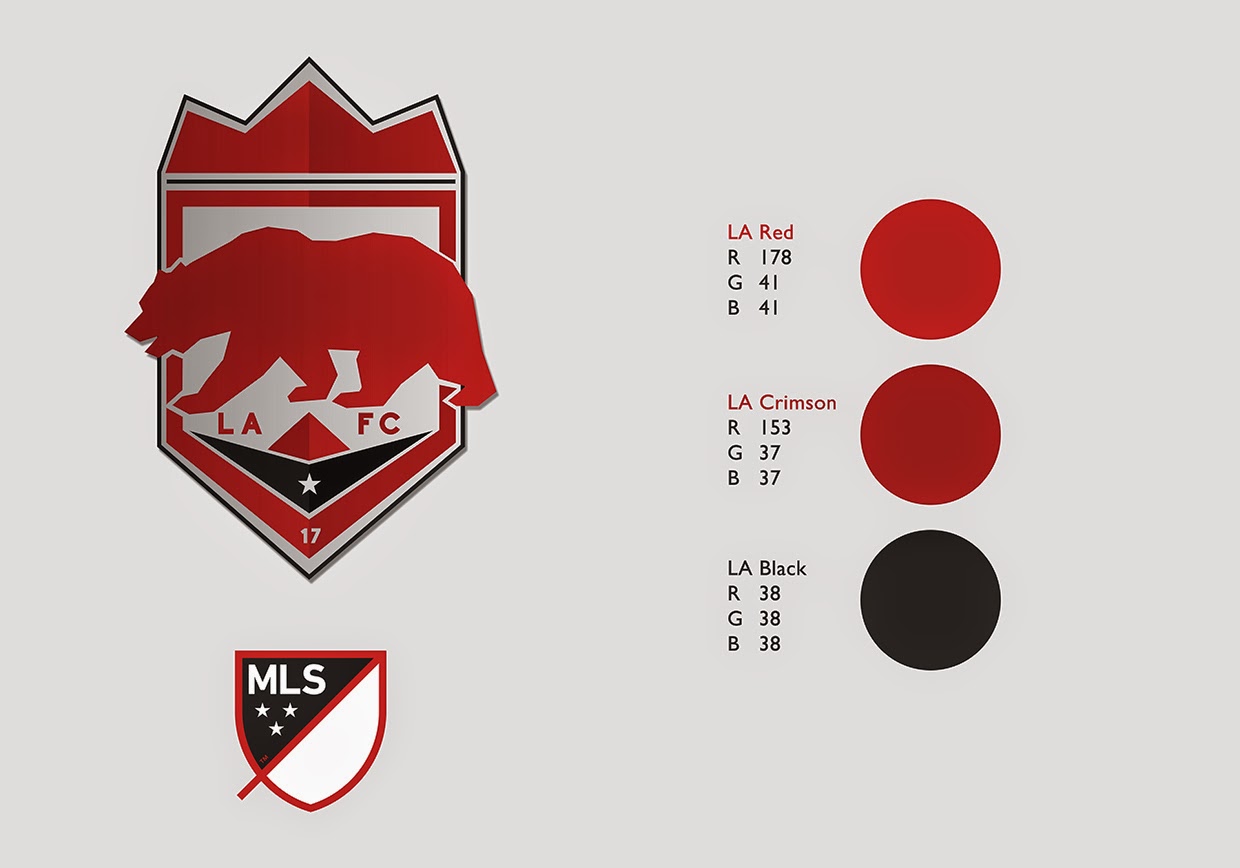 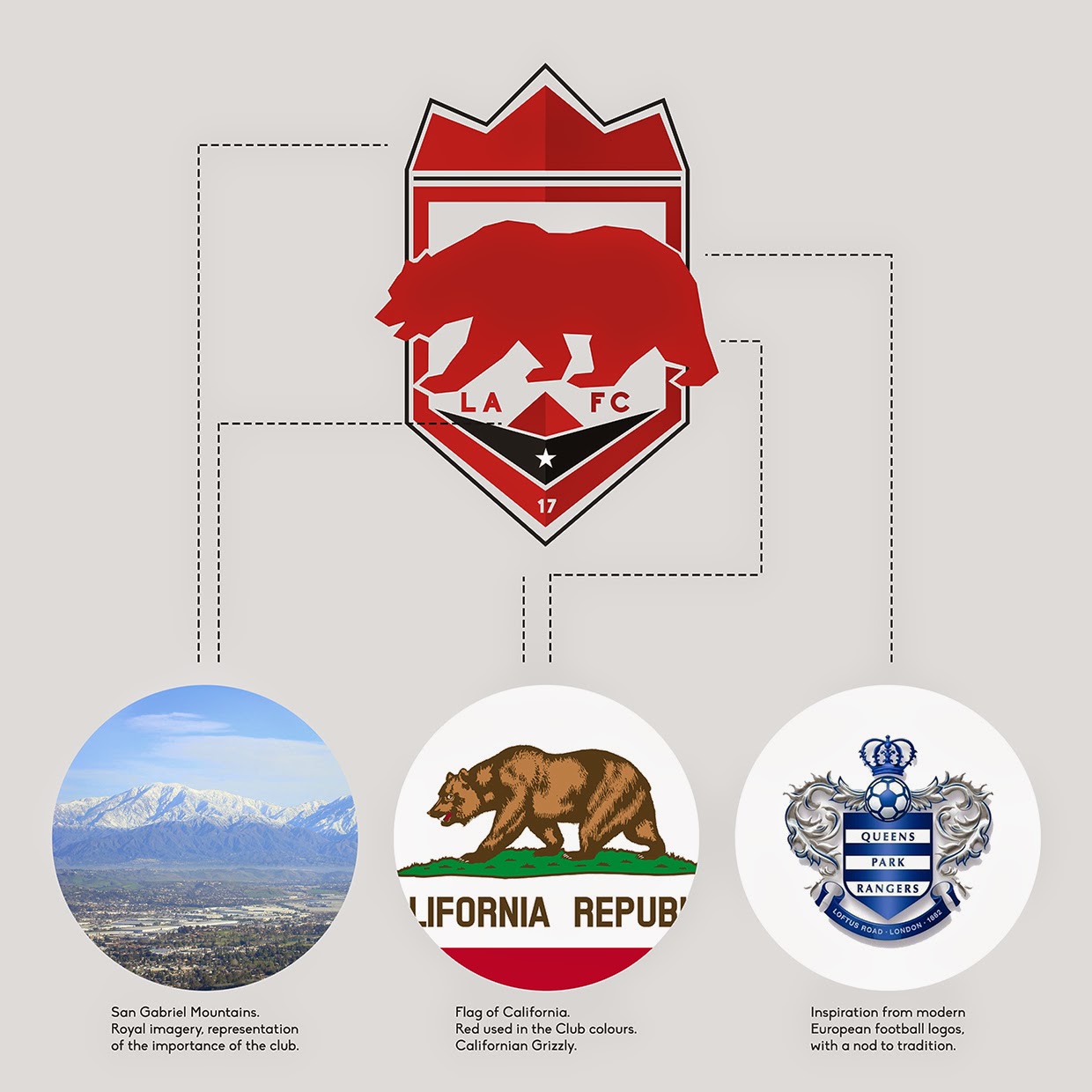 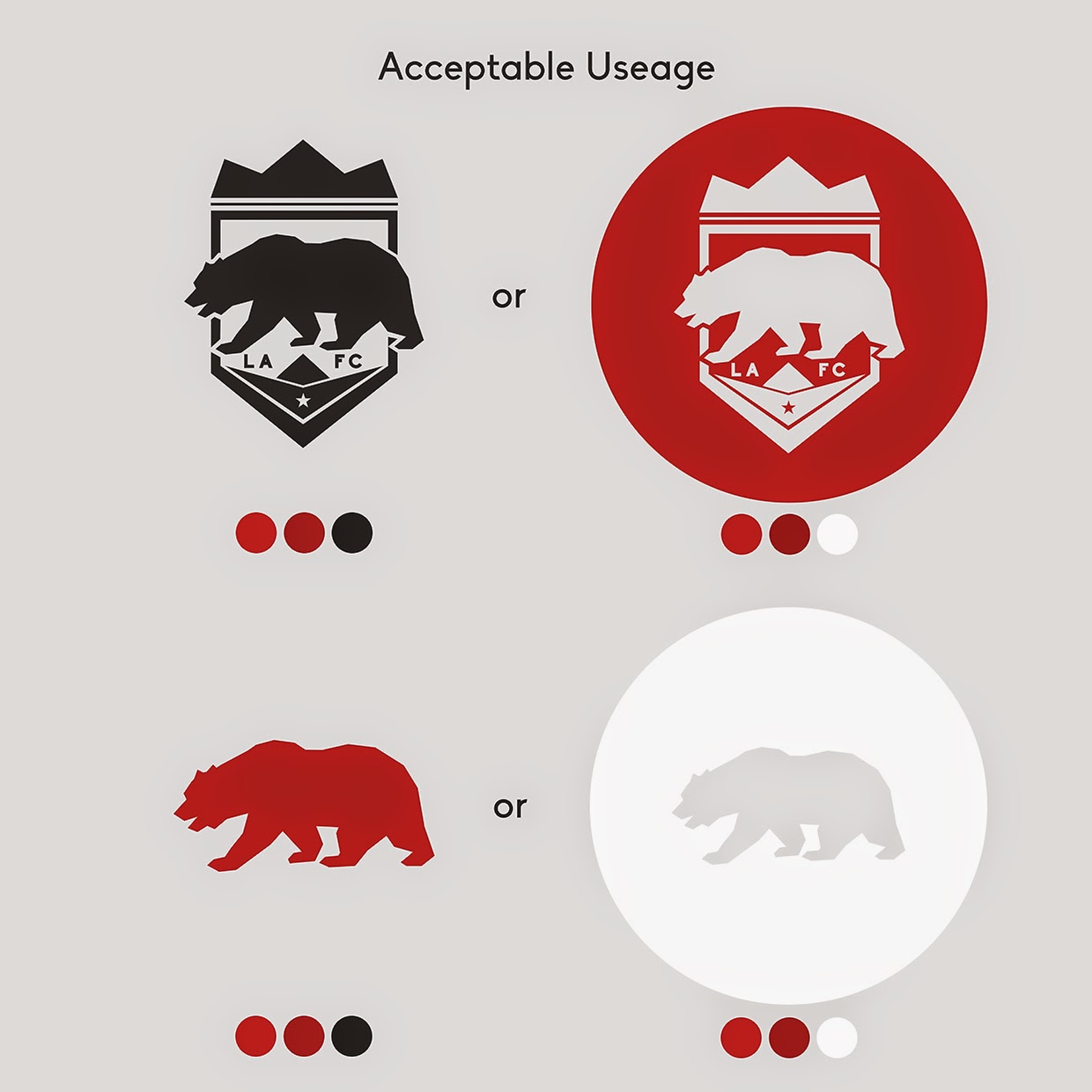 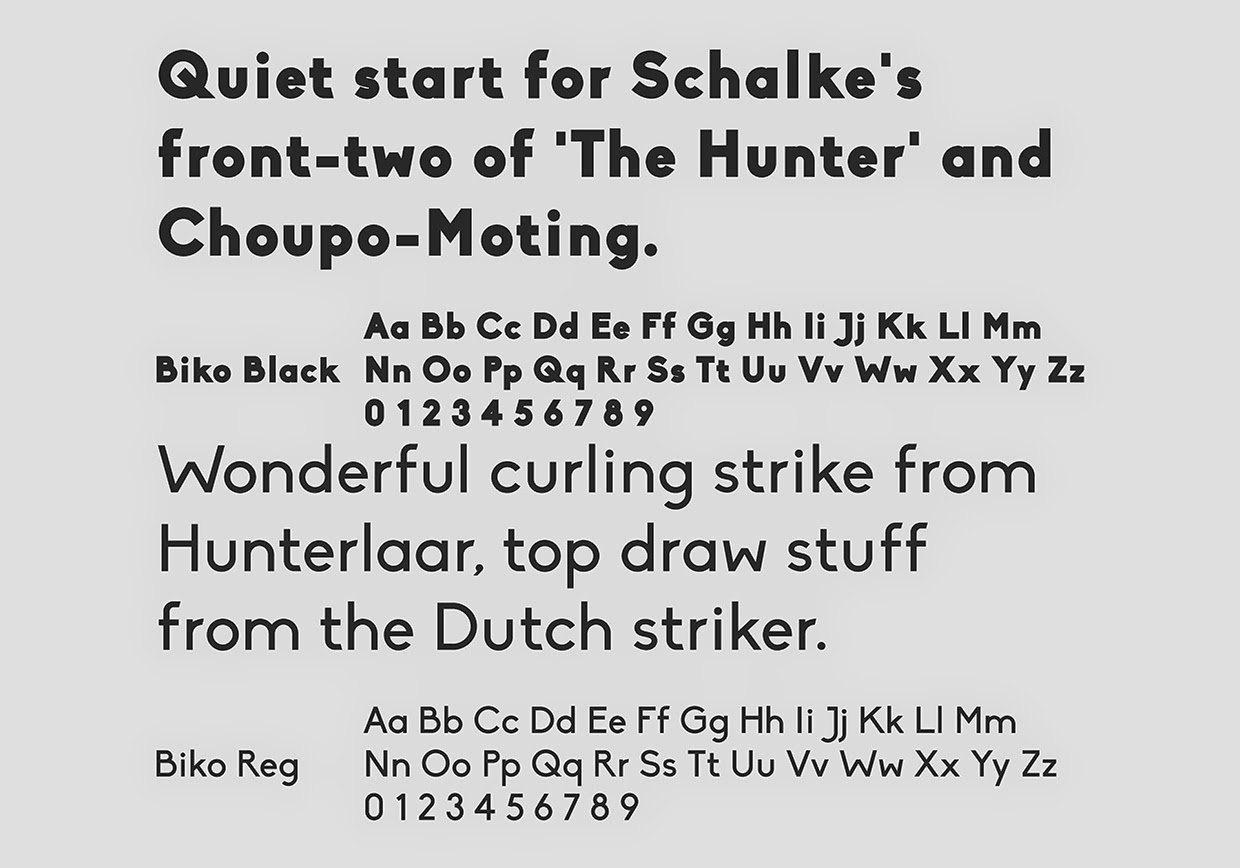 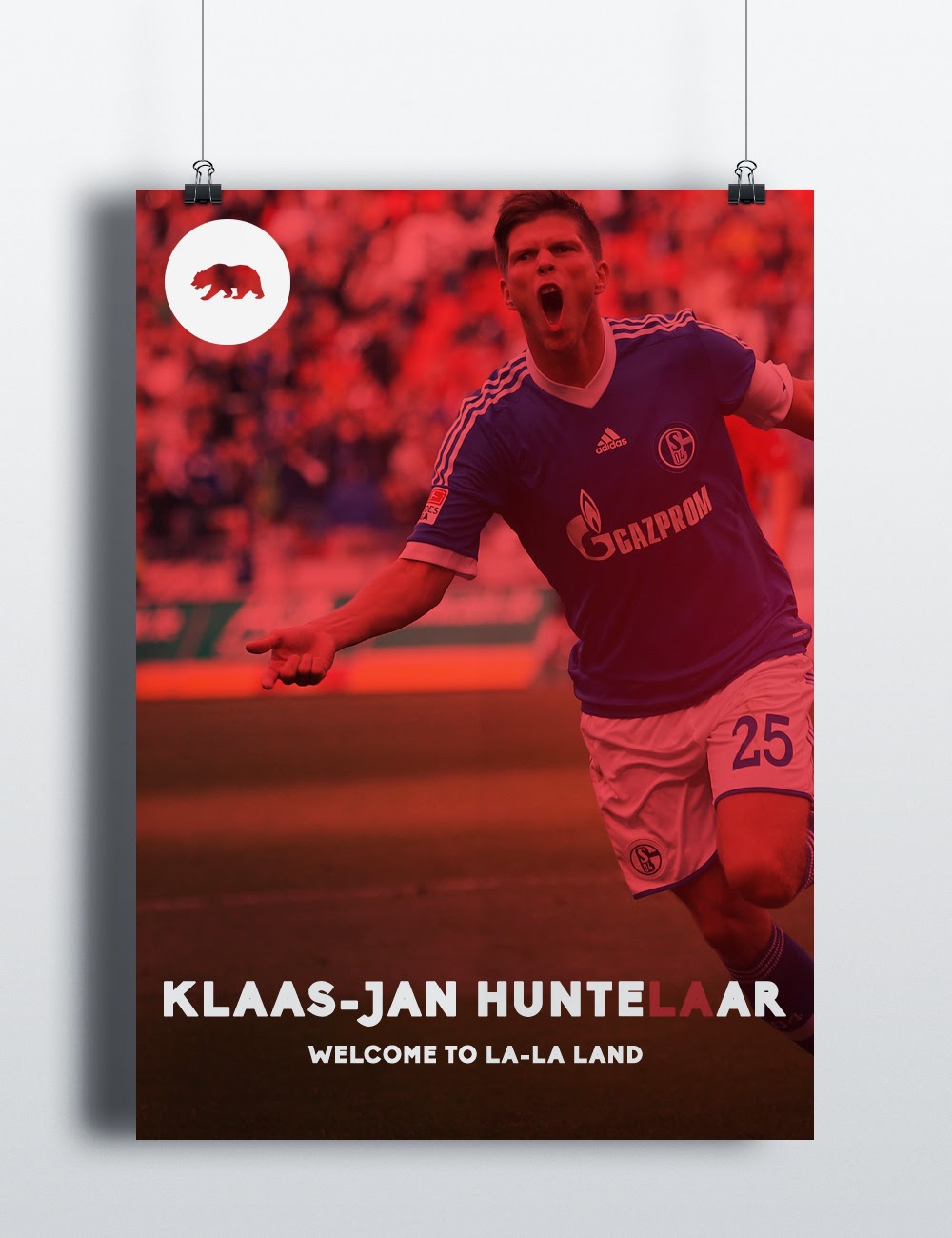 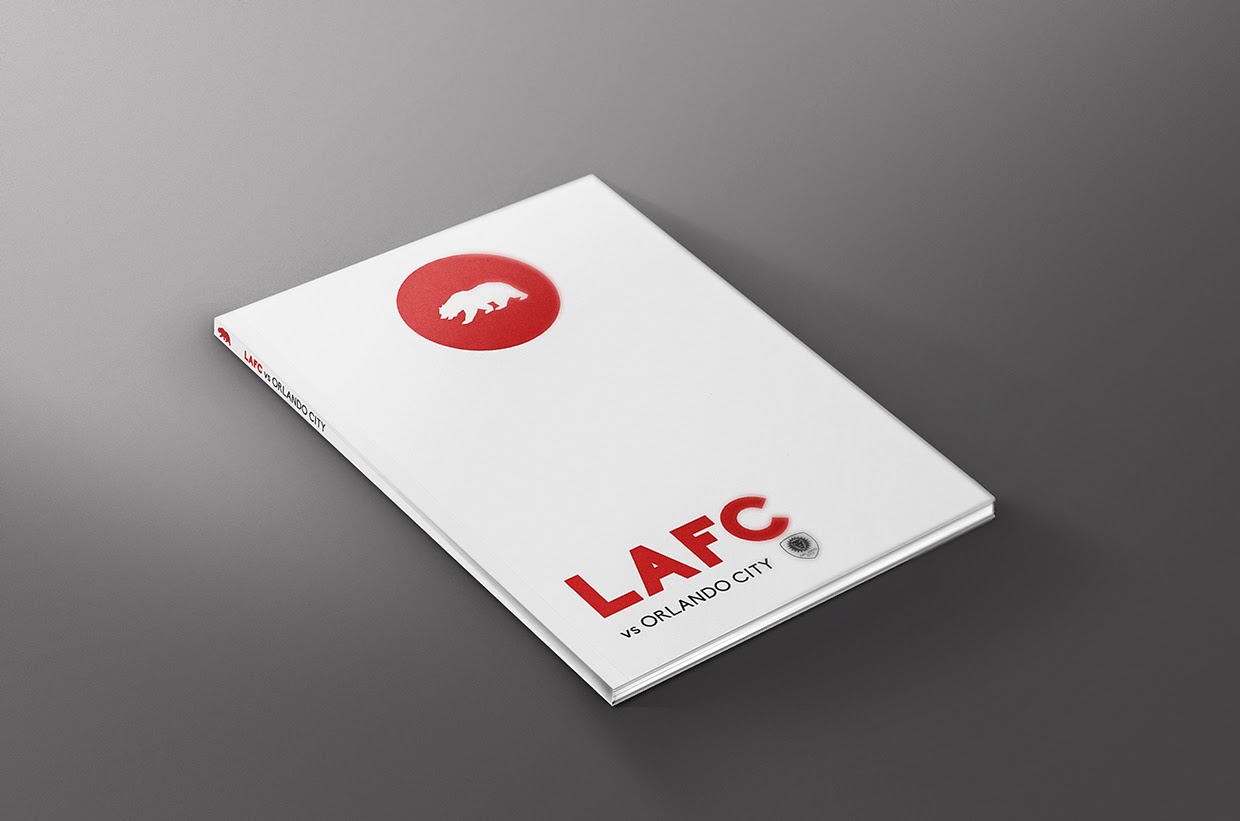 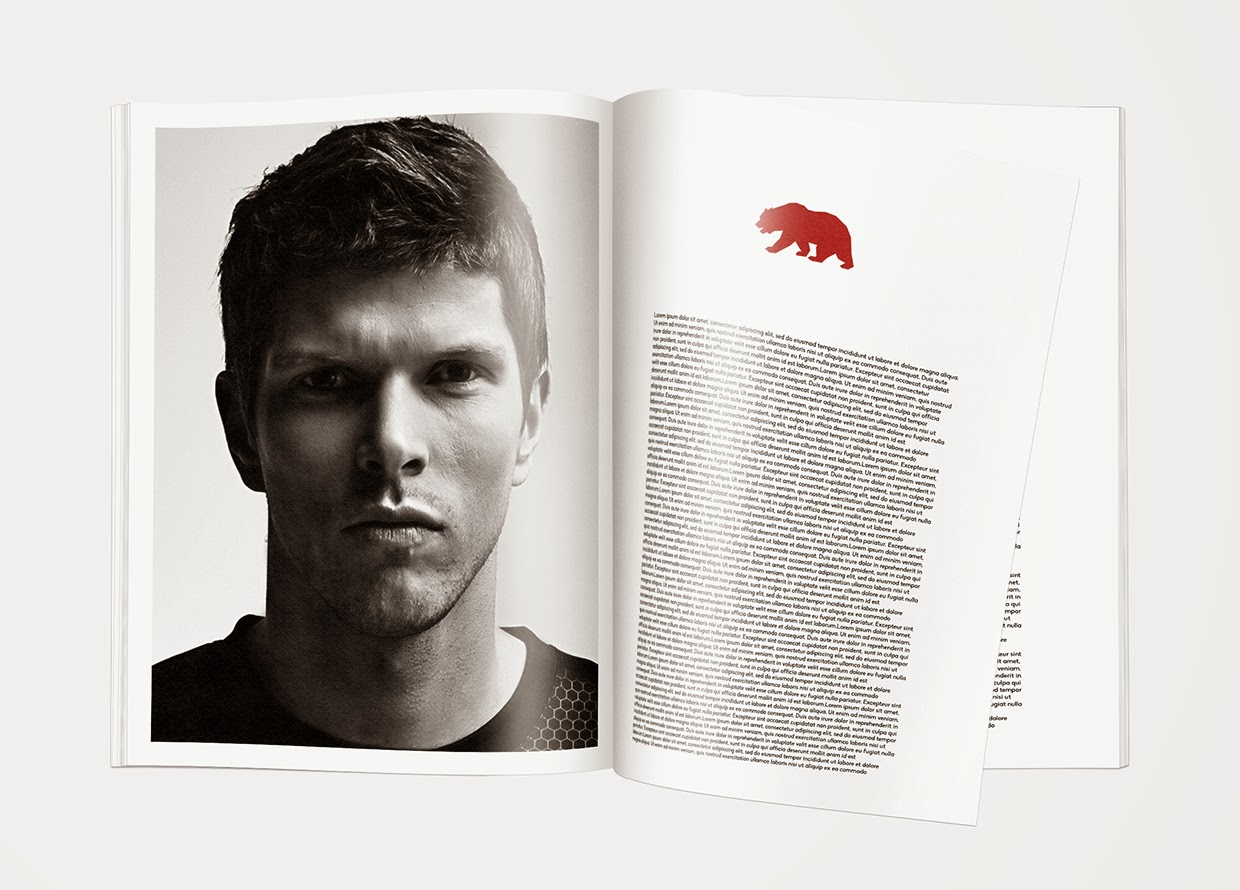