FFN - Hangovers to Blame for Chelsea's Loss to Spurs 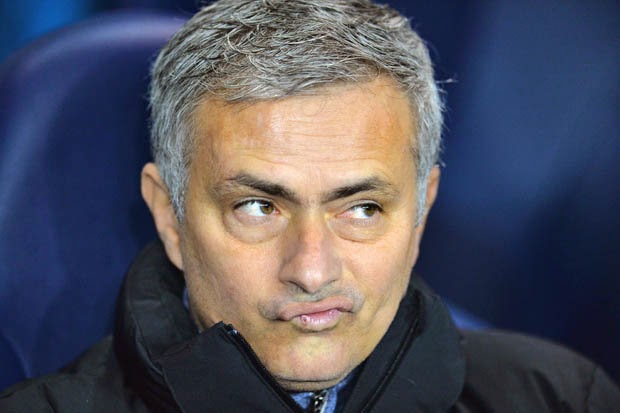 Many of us enjoy a few light alcoholic beverages on New Years Eve, some more than others really, but modern professional footballers are supposed to refrain from such indulgences.
Sadly that doesn't appear to be the case for several Chelsea players who were laid low after a stunning defeat to Tottenham on New Years day.

Although Chelsea manager Jose Mourinho is staying quiet on the matter, sources from within the club have reported that a number of players were up until the early hours of January 1, pounding back shots of whiskey and Jägermeister.

Mourinho was aware of the situation upon walking into the dressing room to meet the players on Thursday, but due to the number of players involved in the drunken hijinks, coupled with injuries in the reserves he had no choice but to play them. 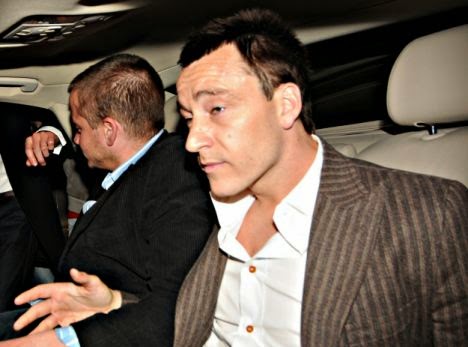 As several players fell asleep through the manager's team talk, the trainer responded by chucking ice water over them and was the victim of horrific verbal abuse as a result. One unnamed player, a veteran defender, said he would be paying the trainers "wife a visit for a post match shag, if he ever pulled something like that again".

As Mourinho raged at the players over their unprofessionalism, one player reportedly said to the manager, "We're only playing Spurs, so we figured 'fuck it' lets go out on the lash and enjoy our New Years."

Another player, who slid in for an early tackle was reported to have shit himself and required a quick shower and change at half time, while several of the subs are reported to have vomited multiple times on the bench.

It's also been suggested that the referee was on the verge of calling the match to a halt when one player, who was still obviously drunk, called him Cheryl and tried to seduce him while waiting for a corner to come in.

As Chelsea's furious Portuguese boss stormed off down the tunnel at halftime, before waiting for his players to leave the pitch, most assumed it was out frustration over Spurs storming into a 3-1 lead, but instead it was anger over his players sluggish display that had led to some comic defending.

The second half went little better for the hungover Blues, as although they clawed back two goals, they gave up another two and slumped to one of the more bizarre defeats of the season. 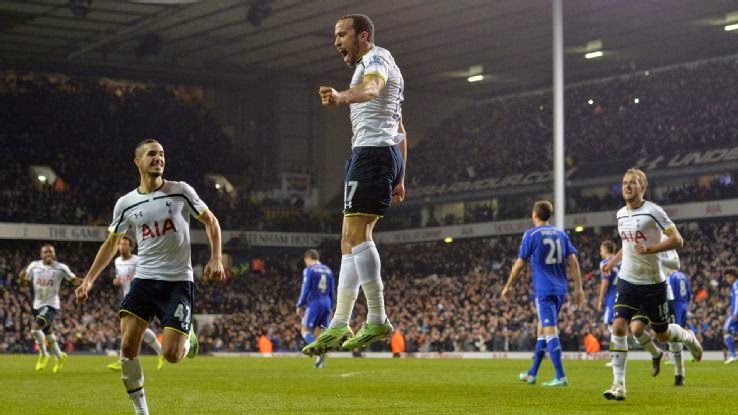 The Chelsea players condition did not go unnoticed by the Spurs side, as Harry Kane effortlessly held the ball up during one attack he had to fight back tears of laughter, as one defender for the Stamford Bridge side had clearly pissed his shorts.

An enraged Mourinho kept the team in for two hours after the match, forcing them to watch video replays of the embarrassing display and has ordered double training sessions this week.

If it wasn't for some of them being on £150K a week, you would almost feel bad for them.