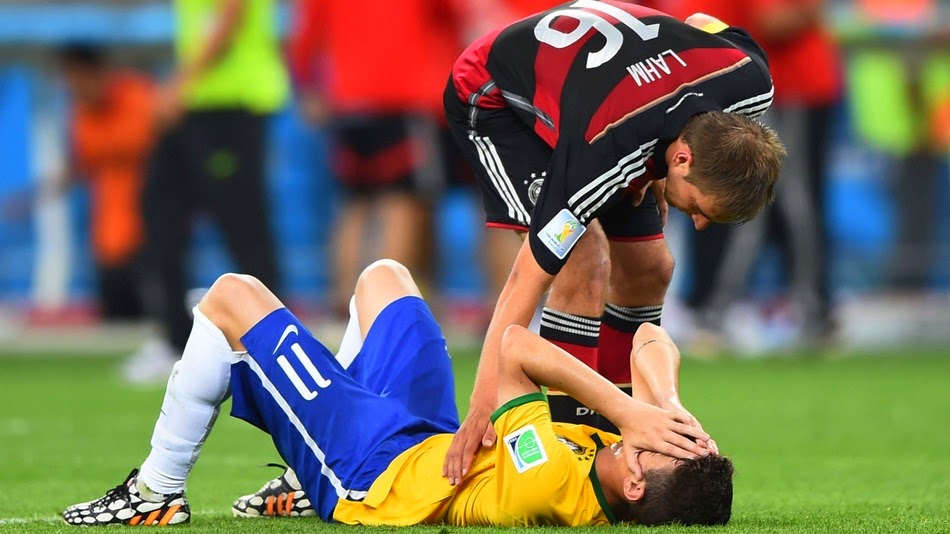 As we start a new year and leave behind the old one, it is perhaps time to look back at what were some of the events that marked world football in 2014.

As I started to think of the four events that I will remember for years to come that took place in 2014 it wasn’t hard to pick my favorite four. Having said that I am sure everyone will have their own, depending on what team they follow and what league they watch, so I have decided to go as broad as possible and leave my own bias coach seat and make a more all-inclusive list.

Here is my list of four events that marked 2014.

If this game doesn’t go down in history as one of the biggest upsets and crushing defeats in World Cup history and in the history of the game of football I am not sure which one will.

For as good as the Germans had been up to that point in the tournament, nobody could have foreseen the hosts losing the semi-final game to Germany, but more so in the way in which they lost. They didn’t just lose the game; they were humiliated in front of their fans and families.

I don’t think anybody will ever forget this game and how surreal it was; even as I watched I couldn’t believe my eyes. It was a defining moment of the World Cup, and one of the most shocking moments in world football, not only of 2014 but of the history of the game.

Suarez has a history of biting and doing things that would not cross a normal persons mind, but when he bit Chiellini during the World Cup match between Uruguay and Italy, he took his insanity to a whole new level.

For years to come people may have forgotten about who scored the winning goal in the 2014 World Cup but nobody will forget the Suarez for the incident between him and Chiellini. That bite has travelled around the world at least twice, and has marked the legacy of Suarez as a footballer.

Regardless of what he achieves as a player that bite will be what he will always be remembered for. This is sad, but true.

In a league that has two heavy contenders every year fighting to be the top dog, to see Atletico Madrid win the title was refreshing. While the winning of the La Liga title by Atletico Madrid is not earth shattering it is one of the highlights of the 2014 football season. The added fact that they reached the Champions League final is another great added bonus to an incredible season that I am sure while some won’t remember, Atletico Madrid fans will not soon forget.

As the game of football grows around the world it was only a matter of time before one of the highest populated nations and starving fans of football would get their own professional league. India in 2014 saw the start of the Indian Super League and most fans hope that this is just the beginning.

Using MLS as a baseline and a model, the ISL is moving into 2015 with a strong solid starting point. Franchises have been able to attract famous footballers, most of them in the decline of their careers but they are still household names that will bring media and popular attention to a league looking at taking their first steps.

It will be some time before the league can grow in competitiveness and quality but everything needs to have a starting point, and this would be it. 2014 is the birth year, and we will see where this league will go in years to come. 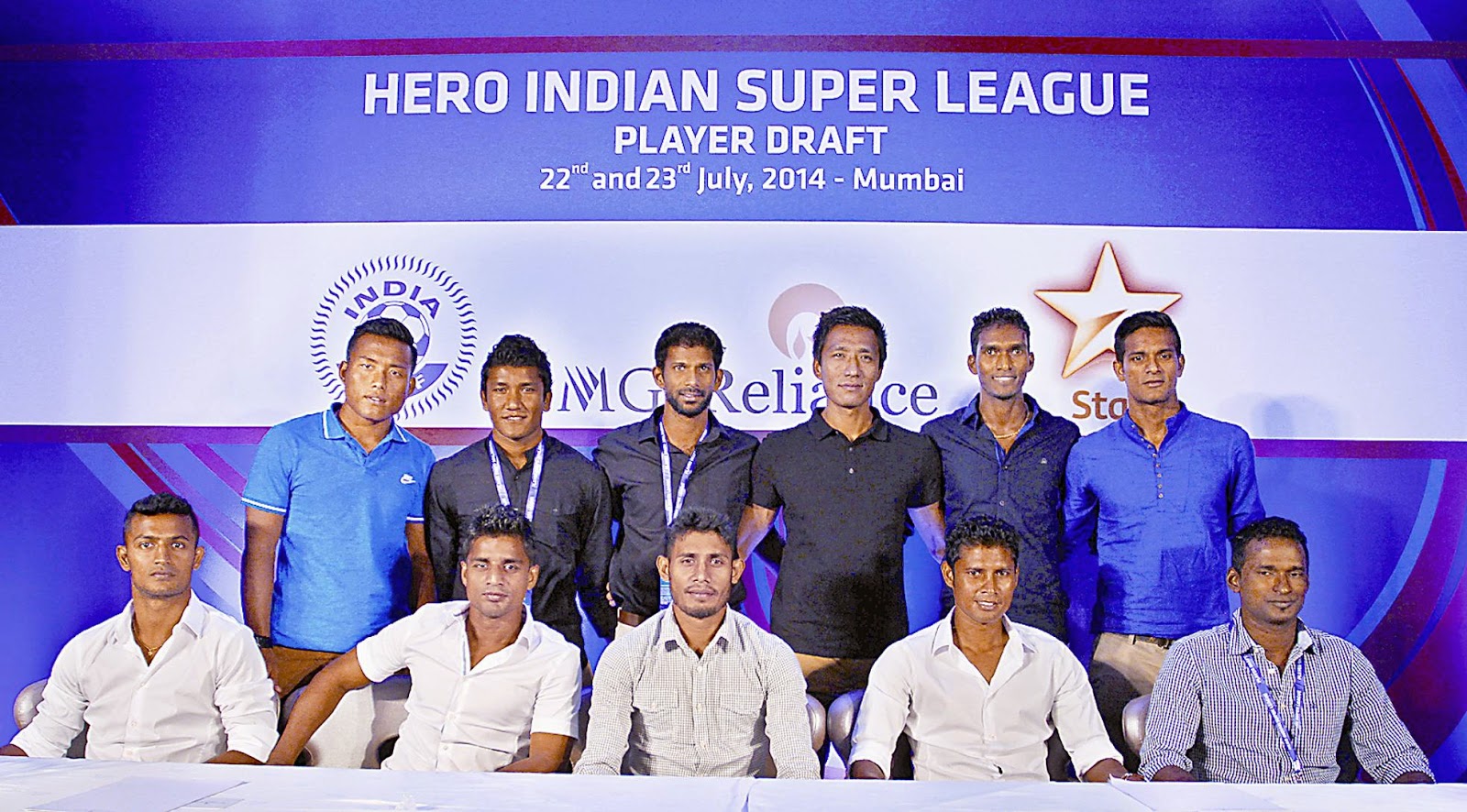