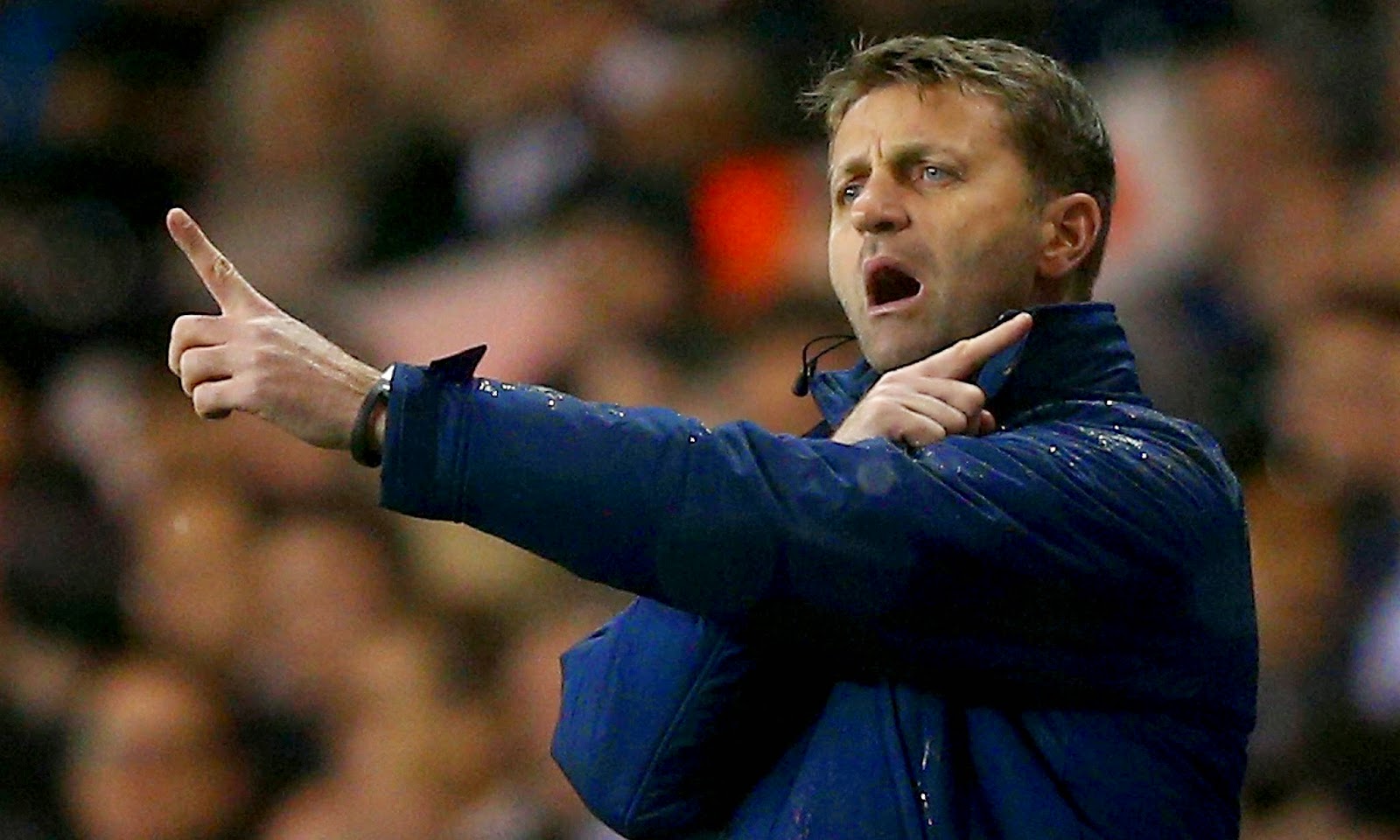 This week on 5 interesting manager fact we take a look at Tim Sherwood. As a Newcastle United supporter myself, I believe Sherwood to be a very bright English manager and one that could be a very good bench-boss in the future, one that Newcastle should perhaps consider to replace departing Alan Pardew. Here are 5 interesting facts about Sherwood.

Captain of Premier League outfit Blackburn Rovers, Tim Sherwood led his team to the League title in the 1994-95 season.

That's right. The midfielder who spent most of his playing career with Blackburn Rovers was indeed called up to the English national squat on three occasions. Twice Sherwood played for England in the qualifying stages for Euro 2000 and once in a friendly match against Hungary. 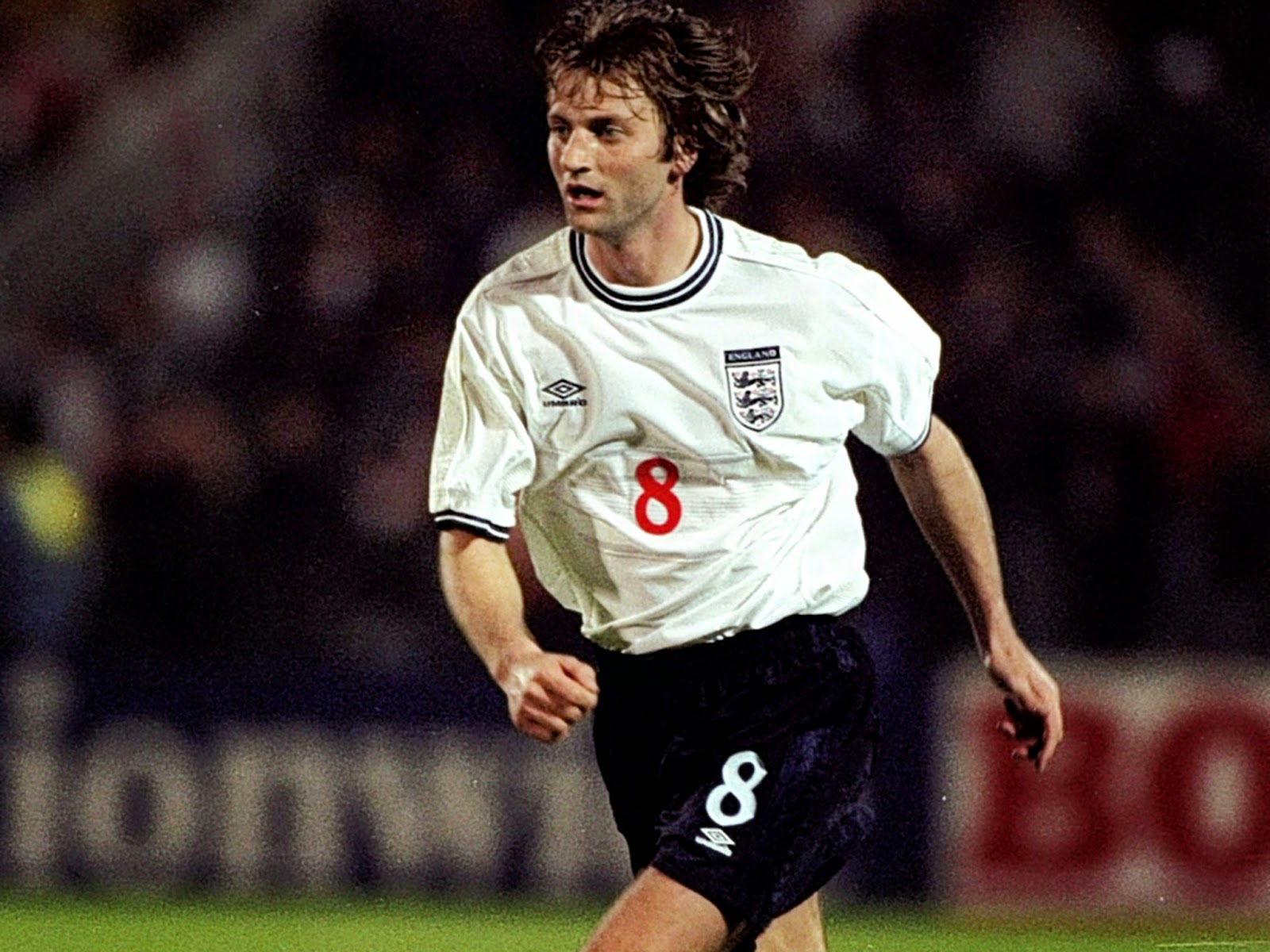 Talking about Welsh international Gareth Bale leaving for Real Madrid, Sherwood had this interesting insight to share:
‘We’re taking out one of the best players in the world and replacing him with seven players who have never played in this competition before. How on earth did people think we would be title challengers or even make the top four?’ 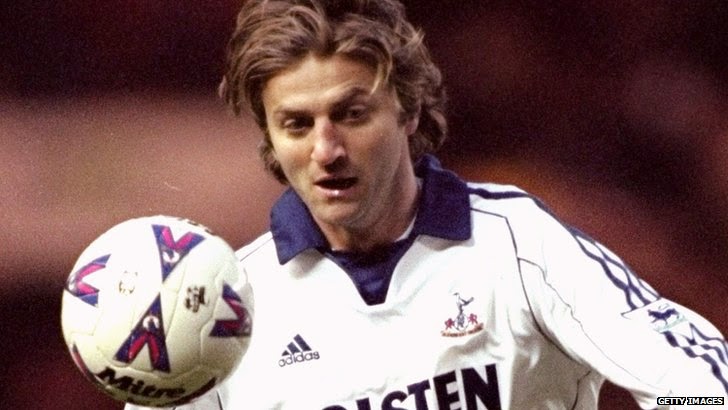 Putting a fan in the manager's spot

In his short stint as head-coach/manager of the Spurs, Sherwood decided to show one Tottenham fan what it was like to sit in the managerial seat. Taking the fan out of the stands and into the manager's dugout.