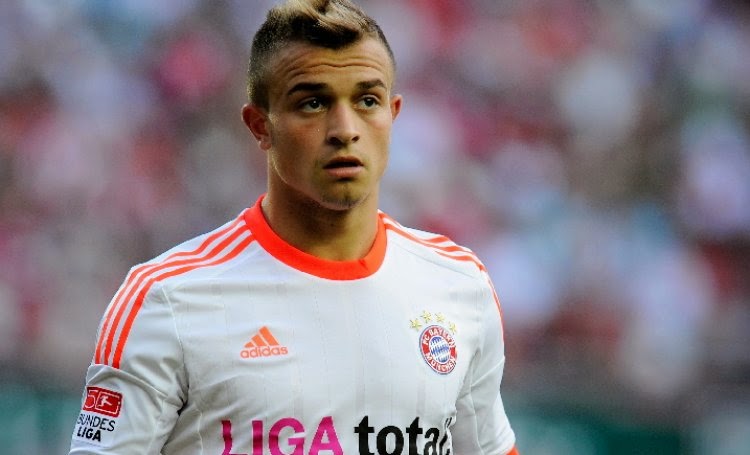 The transfer market reopens for about a month to allow clubs in January the opportunity to reload for what remains of the season.

So, who will be available this winter? Who will clubs be looking for in order to attack the second half of their seasons? I will put forward four players that I believe have a very high probability of becoming the latest ones to be added to the list of stars currently playing in the Premier League. 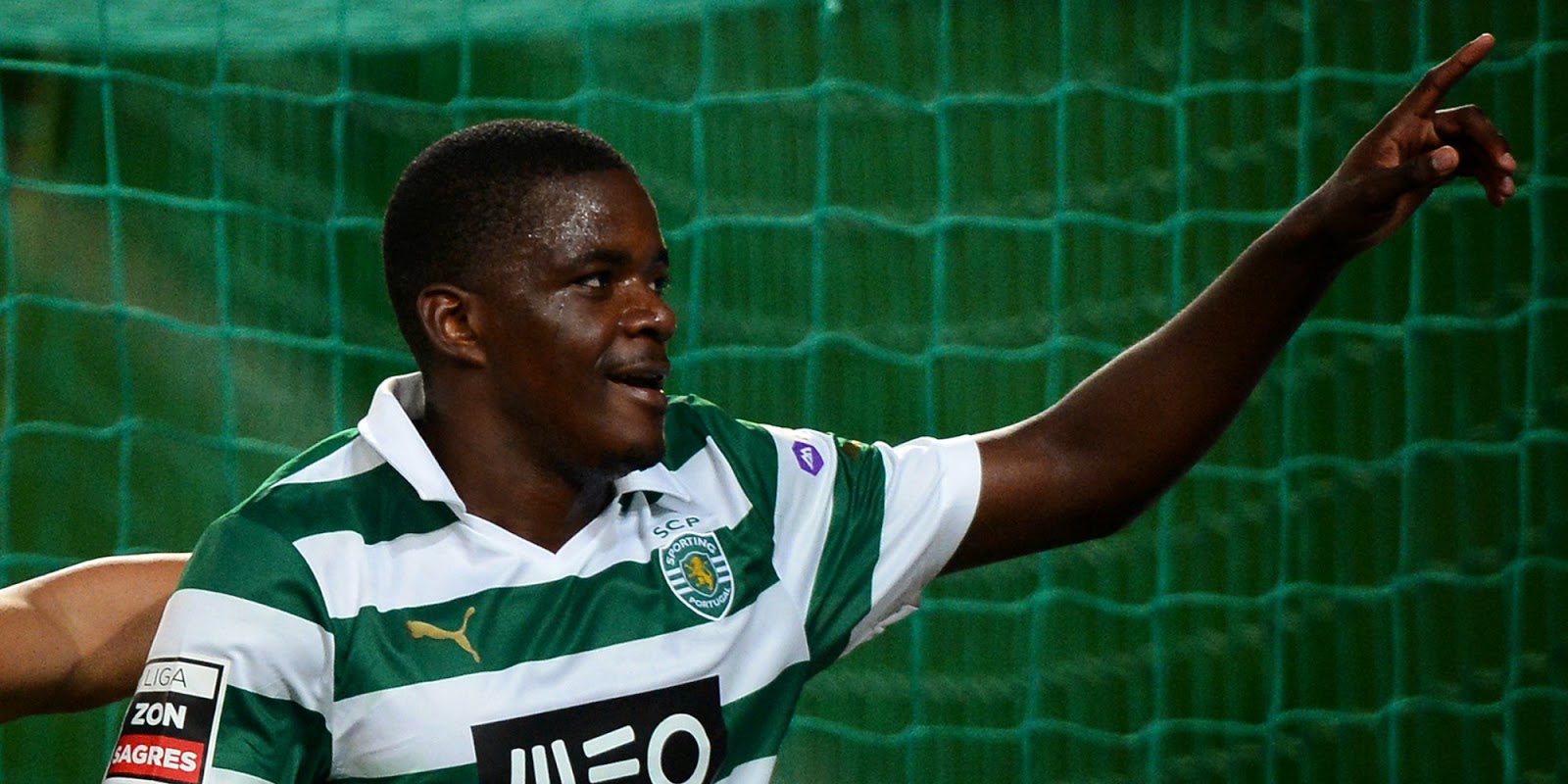 I think it is only a matter of time before the young Portuguese international leaves Sporting CP for greener pastures. It is also no secret that both Manchester United and Arsenal are interested in signing the promising young defensive midfielder.

He will end up in the Premier League, my feeling is that Arsenal will be his destination, and a move in January may be what the doctor ordered for both clubs involved and player.

Since this move didn’t happen during the summer his impact has decline, and with it could also the price in a future transfer. Perhaps now is the right time. 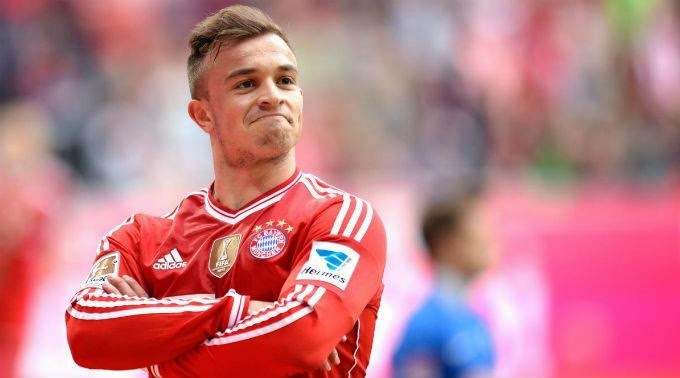 Liverpool and Manchester United seem to be the front runners for his signature. The creative attacking midfielder has not seen the desired time on the field with Bayern Munich. He wants to play and the money that could be thrown his way could be the nail in the coffin when it comes to a move to the Premier League.

Both Liverpool and United could use a player of his quality and caliber, the question is who has more to offer not only from a financial perspective but also from a sporting perspective.

I believe he will end up at Manchester United. Van Gaal needs to turn this team around and replace some players that are just not good enough to be on this team. Shaqiri would be a huge boost to this team, but it would not be their only move if the intent is to improve in the short term. 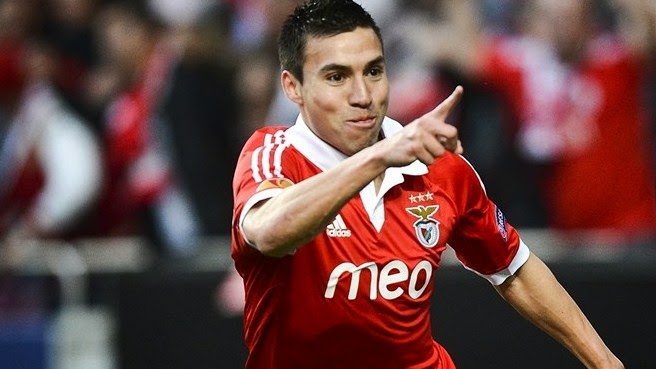 Benfica is out of European football when they finished dead last in the group stage of the Champions League. With that in mind it is perhaps obvious that they will need to sell one or two players during this winter’s transfer window, without putting in jeopardy their run for the domestic title.

It is not new or news that Nico Gaitan has been a target of Manchester United, Liverpool, Arsenal and even Manchester City for some time now, the question is who will end up taking the creative Argentinian midfielder away from the Lisbon giants.

I think Liverpool look at Shaquiri as does Manchester United as their first option, if it fails I think their attention will turn to Nico Gaitan who can play on the left side of midfield as well as a creative number 10 behind the striker. Both teams could use a player of his quality but I think he would be a better fit with Liverpool and he would also get more playing time there than anywhere else he could end up moving to. 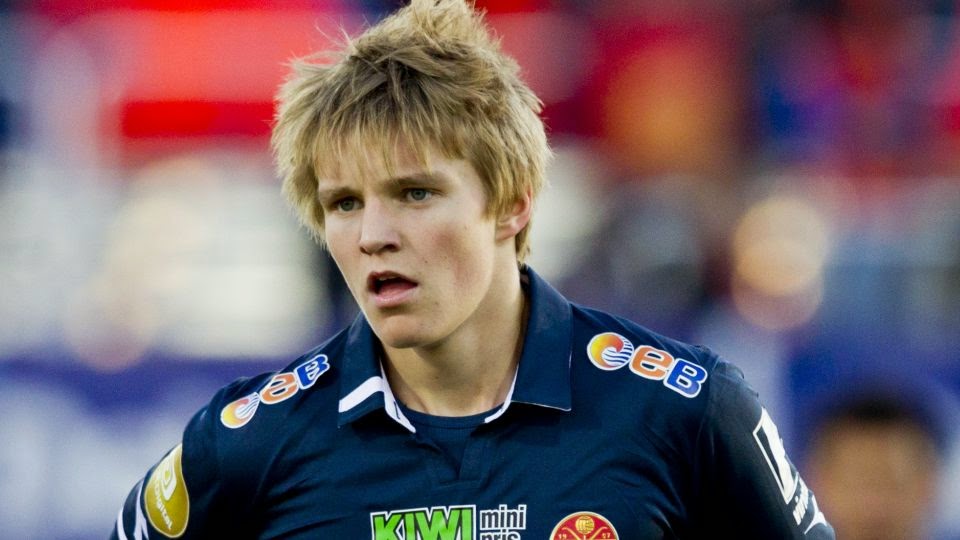 The 15 year old Norwegian star has been a target of several European giants, but during the month of December he joined Liverpool for some training sessions perhaps paving the way for a future transfer.

In October of 2014 the 15 year old represented his senior national team against Bulgaria, and become a household name in football circles.

The talented midfielder is set for a big move to a big club, and the only way Liverpool will land him is if they beat their competition to his signature and do it quickly. The longer he continues to play for his club and country the more valuable he will become, and if the interest of Real Madrid, Barcelona and Bayern Munich is to be taken serious, the window of opportunity is diminishing.
SHARE SHARE SHARE