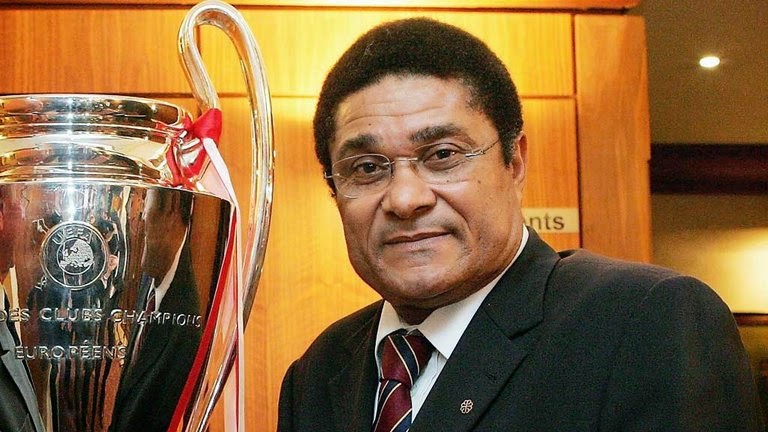 Yesterday marked the anniversary of the day the world lost Eusebio. By far the greatest Portuguese player of all time, Eusebio was someone that was admired and loved by all, fans, opponents, people in general.

He has left a legacy behind that not many will be able to achieve and his humbleness made him an even more special person that made this world a better place.

Either while representing Benfica, the club of his heart, or Portugal, Eusebio always gave his all and his best and he was someone who history will always remember for what he did on the field during the time he played. While we can all watch videos of some of his incredible goals and victories, one thing we tend to forget or neglect is how insightful he was. He was a wonderful and intelligent man that when he spoke people listened.

“If they gave me a choice I would die there, at Benfica's stadium. Its the house that made me a man, where I am since I was 18. We do not get to choose, but I'd like to... And in an intense match and with a Benficas victory.”

“The greatest joy I had was with my first international victory, in 1962, when Benfinca won the European Cup. The greatest sorrow was the defeat in the semi-finals at the 1966 World Championship.”

“I told Coluna, our captain, that I wanted to take it. He agreed. I put the ball down and Real’s goalie Araquistan began to call me, in Spanish: litte negro, bitch, faggot. I asked Coluna what it all meant. He told me, “Just shoot and I’ll tell you later”. I shot and I scored. At the end of the game, Araquistan spoke to Coluna. Then he came to me to apologize. Only then did Coluna translate the ugly words for me.”

"I could have bought half this city." – Talking about Lisbon 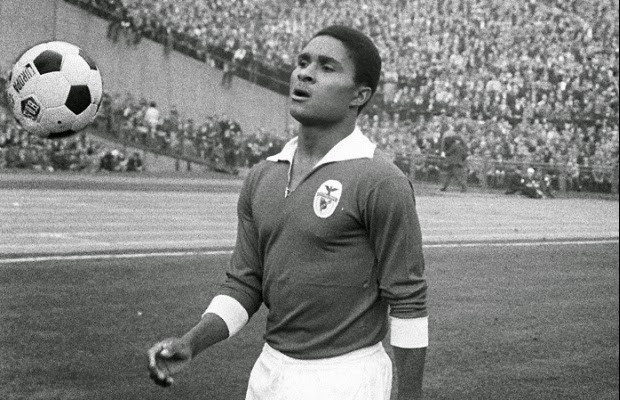 “Benfica never used players from other countries – not even Brazilians, who spoke the same language but were considered foreigners. Everybody was from Portugal or from the Portuguese African colonies. It's not like that today, unfortunately.”

“I can't forget my older team-mates who always gave me advice. I was always around them because it was with them that I learned how to be a man and learned how to respect your adversary and to earn respect on the pitch.”

“The team didn't change much in 10 years. Can you imagine playing with the same team for 10 years? Today, unfortunately, this doesn't happen any more. After playing together for 10 years we didn't even need a coach! If I picked up the ball, other players knew what I was going to do, or when Simoes got the ball we all knew what he was going to do, and where we had to run to collect the pass and score a goal. It was easy!”

“In my opinion, one player was the most complete: Alfredo Di Stefano. They are all great players, but Di Stefano had it all.”

“I'm not sad about my experiences at Wembley. I played there, I scored goals – I'm just disappointed I didn't win the matches. But I'm glad I played there because for me it will always be one of the best stadiums in the world.” 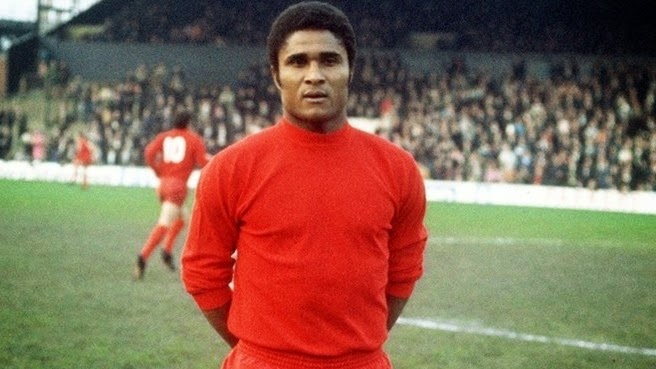