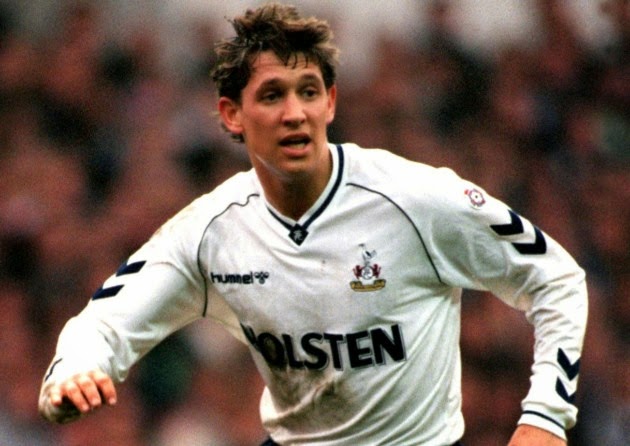 With an absolute impartial view of either club, I sat and watched this London derby yesterday hoping to witness history. Not because I hate Chelsea, and surely not because I love the Spurs. But honestly, it's because I've had enough of Gary Lineker's name popping up every time Tottenham have to play away at Chelsea. A 24 year record to date, and who knows how much longer this dreadful streak will last.

So what was that match in 1990 all about? What was it like the last time Tottenham Hotspur were able to defeat city rivals Chelsea Football Club at Stamford Bridge?

For one, the venue itself was quite different to the one playing host to the 3-0 lopsided win for Chelsea last night. A match that Tottenham seemed well out of before the second half even began.

The Stamford Bridge of 1990 was a much more open ground. One were cars were parked just on the outside of the ground and a dog track surrounded the pitch. It was also a year in which Luton Town escaped relegation to stay in the top tier of English football, Manchester City finished 14th in the table, Wimbledon came in 8th and Liverpool had won the league title. Needless to say, things were different.

It was the 12th of February, the early stages of the 1990's when these two met at the bridge. Chelsea had just been promoted after a stint in Second Division football, while Tottenham had a decent prior year, finishing 6th in the top tier. Lineker was having a career year and would prove crucial to Tottenham's still last victory at "The Bridge". 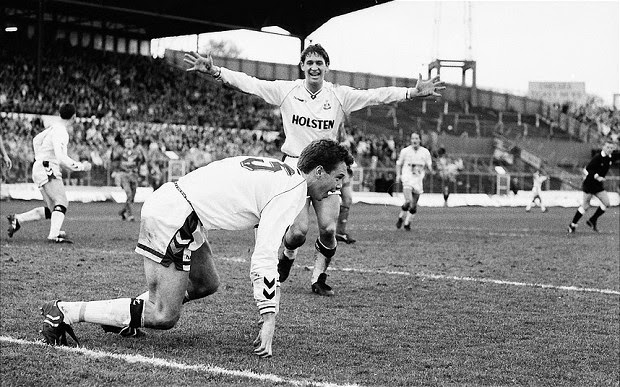 David Howells opened the score in the match in favour of the visiting side. Chelsea midfielder John Bumstead managed to tie the match at 1-1, a goal Howells later referred to as "a shock to the system.”

But Tottenham were always a better side during those years, and who else but Gary Lineker would go on to score the late winning goal. Lineker finished the season with 24 goals, a stat that would put him top of the First Division with 4 more than the runner-up John Barnes of champions Liverpool.

Tottenham had not won at Chelsea since, a record that keeps haunting the Spurs and the club's faithful every year.