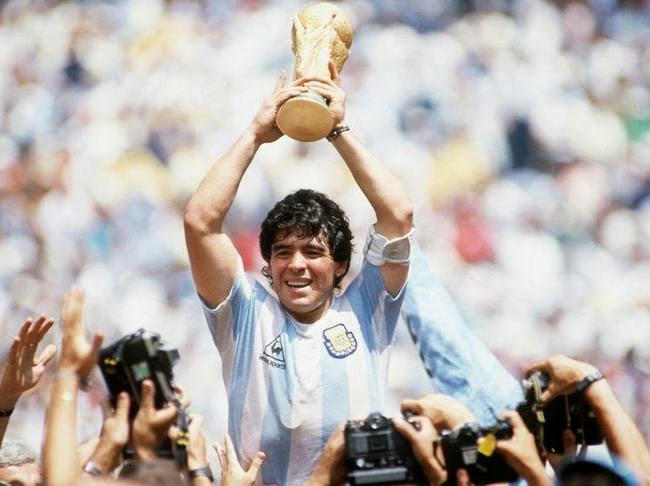 Despite being consider as one of the greatest players that ever lived, Diego Armando Maradona is also one of the most controversial and continues to generate headlines long after his retirement.


This week's edition of 'Football's Mavericks' focuses on the career of one of footballs most celebrated and vilified sons.

Born in 1960 in Lanús, Maradona grew up in the tough Buenos Aires barrio of Villa Fiorito, and was discovered by Argentinos Juniors at age eight. He made his first team debut at fifteen. Making 167 appearances for the side, he would score an astounding 115 goals even though his preferred position was as an attacking midfielder rather than a number nine.


Sold on to his beloved Boca Juniors for £1 million in 1981, Maradona led the side to the championship in his season with the Buenos Aires giants before being sold on to Barcelona for a record £5 million in 1982. 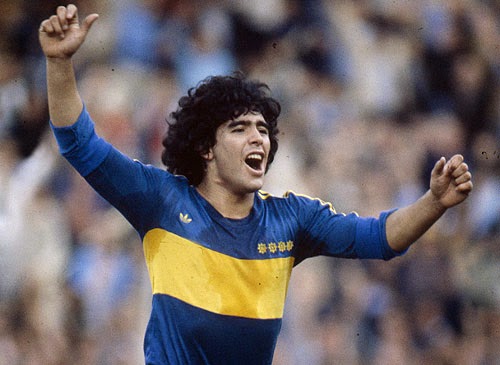 His experience in Spain would be mixed though as he suffered from injury after having his ankle broken by Andoni "The Butcher of Bilbao" Goikoetxea, fought with Barcelona's directors, and allegedly started using cocaine for the first time.

Joining Napoli in 1984, Maradona would lead the Southern Italian side to the greatest period in it's history as they won the Scudetto in 1987 and 1989, with the Argentine given the virtual freedom of the city. 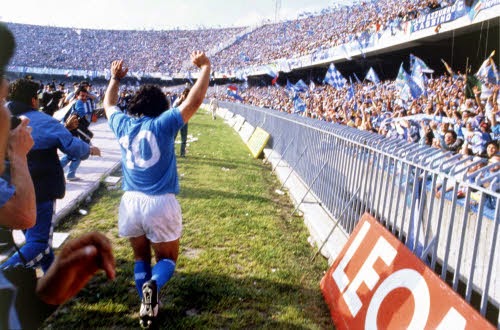 During his time at Napoli he would also shine for Argentina, as he inspired his country to victory in the 1986 World Cup with his brilliant play. The Quarter Final against England in particular is often remembered for showing the best and worst of Maradona as he scored two very different, yet memorable goals against the Three Lions. His first goal came by virtue of an obvious handball over the head of England keeper Peter Shilton, while his second mesmerizing goal which was scored after dribbling around most of England's midfield and back line is widely regarded as the best World Cup goal ever. 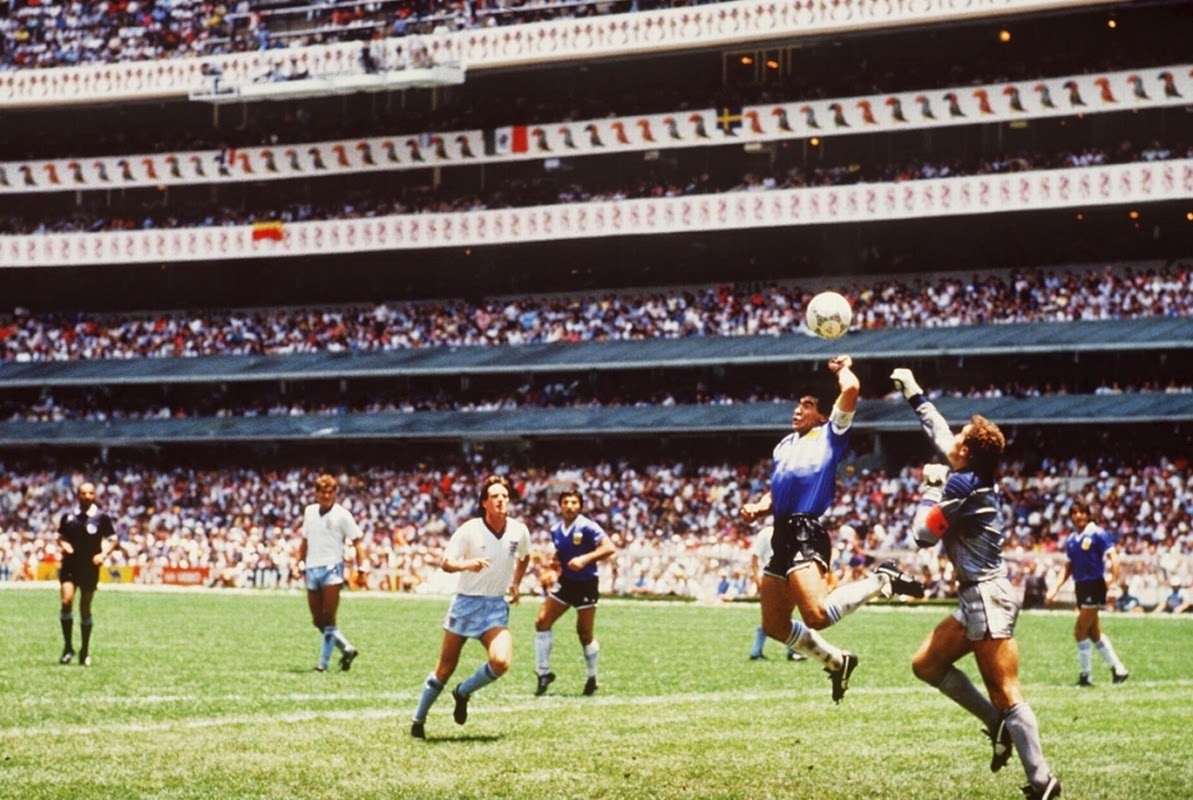 He would lead a relatively poor Argentina side to the final of the 1990 World Cup as well, but they would succumb to West Germany, the side they had beaten in the 1986 Final.

Following the World Cup in 1990 things began to get out of control for El Diego as he was fined by his club for missing training and matches, and then slapped with a ban for testing positive for cocaine in 1991. There was also questions raised at the time about his relationship with the notorious Camorra.

In 1994, a seemingly fit and motivated Maradona took part in his fourth World Cup with Argentina. After sparkling in the opening fixture against Greece he was found to have Ephedrine in his system and was banned for the remainder of the tournament. He later claimed that this positive test only occurred because of his trainer mistakenly giving him an energy drink in the US that contains Ephedrine, as opposed to the Argentine version that does not.

In the meantime at club level, after serving a fifteen month drug ban, Maradona joined Sevilla for a season before winding down his club career in Argentina with Newell's Old Boys and then Boca Juniors.

His career after football has seen him undergo treatment for drug addiction in Cuba, battles with weight problems, a fight against alcohol abuse, treatment for hepatitis and an illegitimate Italian son, whose paternity he had long denied, being proven as his. It's also been reported that he still owes the Italian government €37 million in back taxes.

Maradona has had mixed fortunes as a football manager as well, with largely forgetting stints at Racing Club and Al Wasl either side of a stormy period at the helm of Argentina. 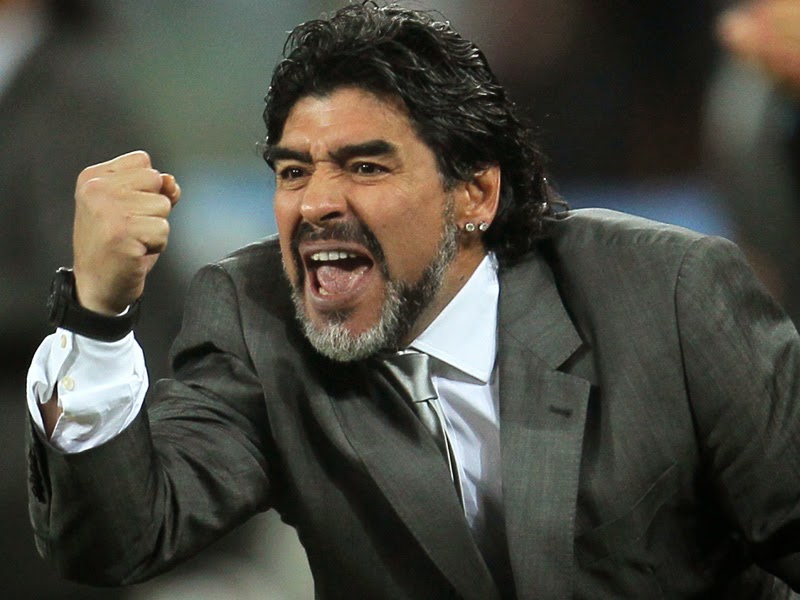 Despite his many issues off the pitch, there's no doubting his incredible achievements on it for both club and country. A true maverick who is rightly considered as one of the football's all time greats.
SHARE SHARE SHARE