One of the most iconic sporting brands is Le Coq Sportif and they are looking at making a big splash in the football market in 2015. They will announce soon a partnership with Serie A club Fiorentina as they will be replacing Joma as the kit supplier.

Joma and Fiorentina had a three year deal that ends in 2015, and Le Coq Sportif is moving in quick to get their name on the Fiorentina kits.

Reports are emerging that Le Coq Sportif outbid Kappa and Umbro to be the kit supplier of Fiorentina. There are no contract details available to the public, so no information on the dollar amounts or the duration of the deal, but the partnership will start in the 2015-16 season.

Another team rumored to be moving to Le Coq Sportif is French side, Saint-Etienne. Their deal with Adidas is coming to an end and the French manufacture is the lead runner in getting the clubs signature.

Le Coq Sportif had a huge impact in the footballing world in 1982 and 1986 when they sponsored Argentina that would eventually win the tournament in 1986. From 2009 to 2012 Le Coq Sportif was the kit supplier of Everton in the Premier League but since then they have almost but disappeared from the football market.

Looking forward to see what they do in 2015, their kits used to be very classy. 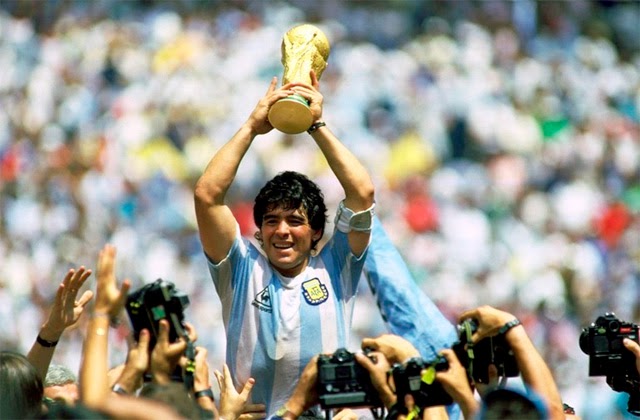