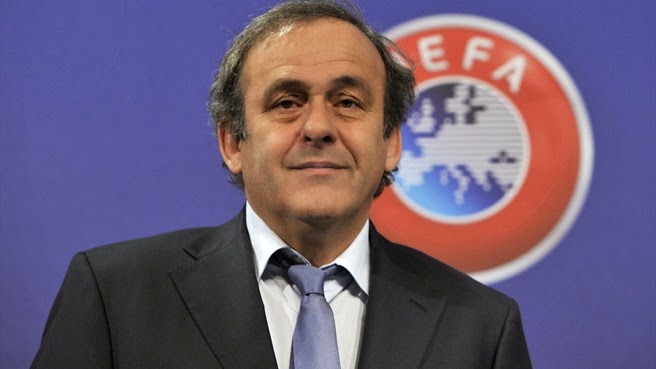 As UEFA released details on the new European football Nation League, that will run from September 2018 to November 2018, and with the Semi Finals and Final to be played in June 2018, many have been left questioning the wider implications.


With the Champions League style tournament involving 52 nations, and featuring six groups that are structured based on the respective countries strengths, the need for international friendlies in the 2018/2019 football has been virtually eliminated.

Sources from within FIFA are reporting that powerful member associations from outside of UEFA are not happy with this arrangement as it greatly affect their income potential in that period, with no dates against European clubs.

Countries such as Brazil and Argentina for example rely on high profile friendlies against European sides for income, so this loss of dates will be keenly felt. Sponsors such as Nike and Adidas are also reported to be monitoring the situation. 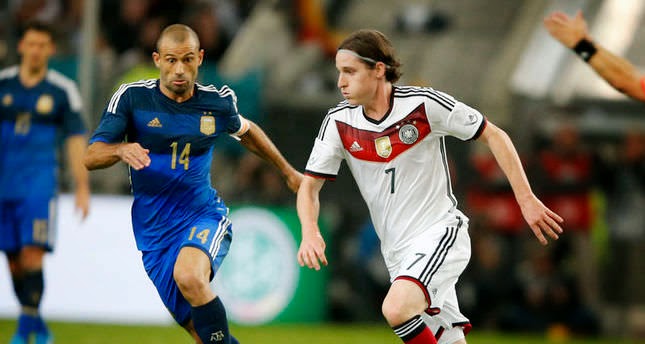 It has also been mooted that there may be more at play than this particular tournament in 2018/2019.

With the continuing scandal over the awarding of the 2018 and 2022 World Cup's to Russia and Qatar, several powerful footballing nations within UEFA questioning the direction of FIFA a suggestion has been made that the UEFA Nations League could be a pilot test for a power play against football's ruling body.

Taking the competition away from a single host and playing internationals in a league and then knockout format similar to the Champions League could be an attractive option for Football Associations that have grown tired of the corruption around the World Cup voting process.

Of course this would have go outside of UEFA to include countries from other member associations, but it is an interesting concept.

Speaking on the matter, a UEFA insider said that: "It's our goal to take power away from FIFA and bring back to within the confines of UEFA and other legitimate and associations like CONMEBOL for example."

When asked if the UEFA Nations League wasn't just a hair brained idea to make international football just that much more shit, the source responded, "Well I can't comment on that, but one thing I will say is that any money out of the pockets of FIFA into the coffers of UEFA is a big win in my book."

What a time to be a football supporter.