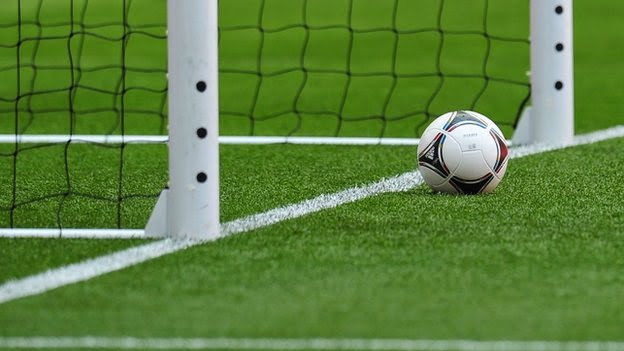 It is official; the Bundesliga will have goal line technology for the start of the 2015 season.

The decision was made this past Thursday in Frankfurt in a meeting that had the presence of eighteen clubs. Fifteen clubs voted in favor while three voted against.

The German Football League confirmed that FIFA’s licensed vendor, Hawk Eye, will be the company responsible for installing the new technology in time for the start of the 2015-16 season. Hawk Eye is the company currently being used in the English Premier League.

The new goal line technology will consist of fourteen cameras, which are attached beneath the stadium’s roof to monitor the goal line. Once the ball crosses the line a signal will be transmitted to the referee’s receiver who will know immediately that the ball indeed crossed the goal line.

DFL President, Reinhard Rauball believes that this is the logical next step for German football.

Following a successful implementation of the system during the 2014 World Cup and now in the Premier League in England, this is the logical step for Germany. I expect other leagues to follow in the very near future. 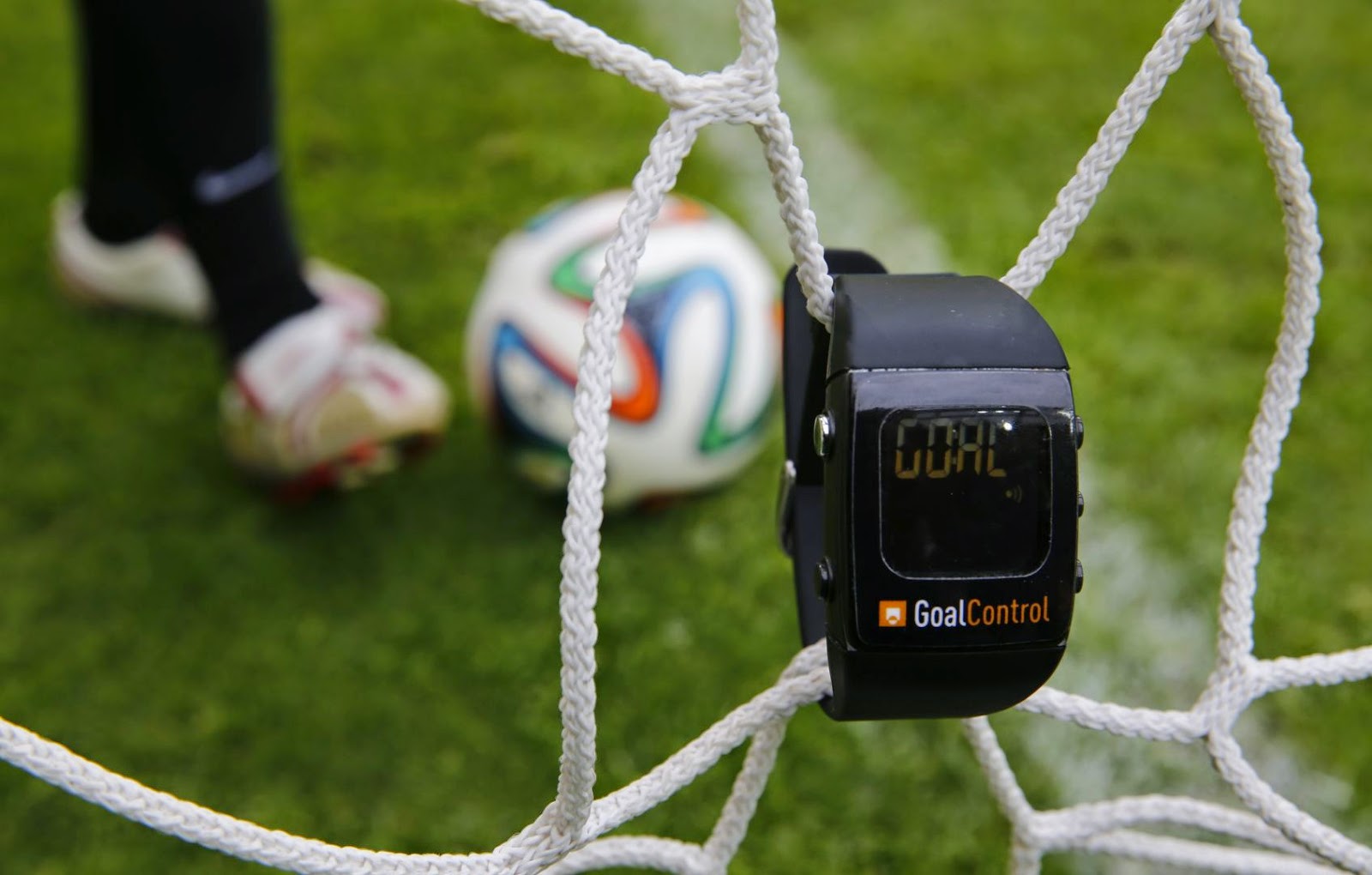