Are Manchester United on the Way Back? 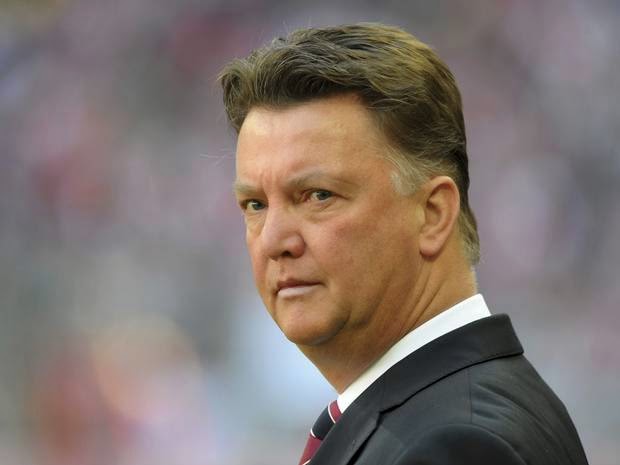 Don't look now ABU's (Anyone But United), but it looks like the club that many love to hate is on it's way back after a sharp decline under David Moyes last season and a rocky start to the current one under Louis van Gaal.


Although their recent run of four straight wins has included wins against the likes of Hull and Crystal Palace, several of their key players have begun to play themselves into form and in patches the club is playing some good football at last.

Another plus for United is that young defenders Tyler Blackett and Paddy McNair have been given an opportunity in the first team thanks to injuries and have acquitted themselves quite well. 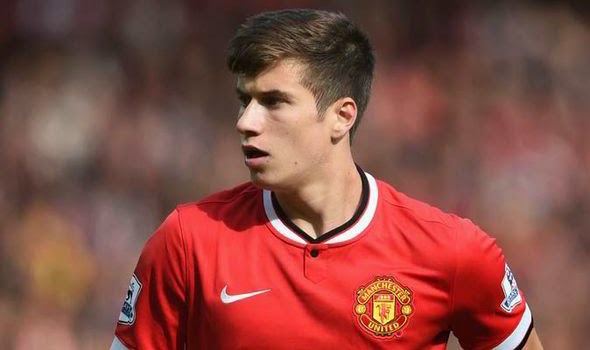 The one thing that has rocked United's season though has continued to be it's horrific run of injuries. The Old Trafford club may be fourth in the league table, but they are joint leaders with Arsenal at the top of the Premier League injuries table with Tom Thorpe, Angel Di Maria, Wayne Rooney, Luke Shaw, Daley Blind, Rafael, Phil Jones, Jonny Evans and Jesse Lingard all out of action at the moment.

But with most of those players due back by Christmas and the club beginning to play itself into form, United should be one of the favourites to land one of the four UEFA Champions League spots up for grabs if they can go on a good run over the Christmas holidays and into the New Year.

Beyond this season it's been leaked this week that United are planning on spending big again next summer with Louis van Gaal £150m to spend on the sides often leaky back line, with Mats Hummels, Aymeric Laporte, Diego Godin and Nathaniel Clyne being identified as targets. 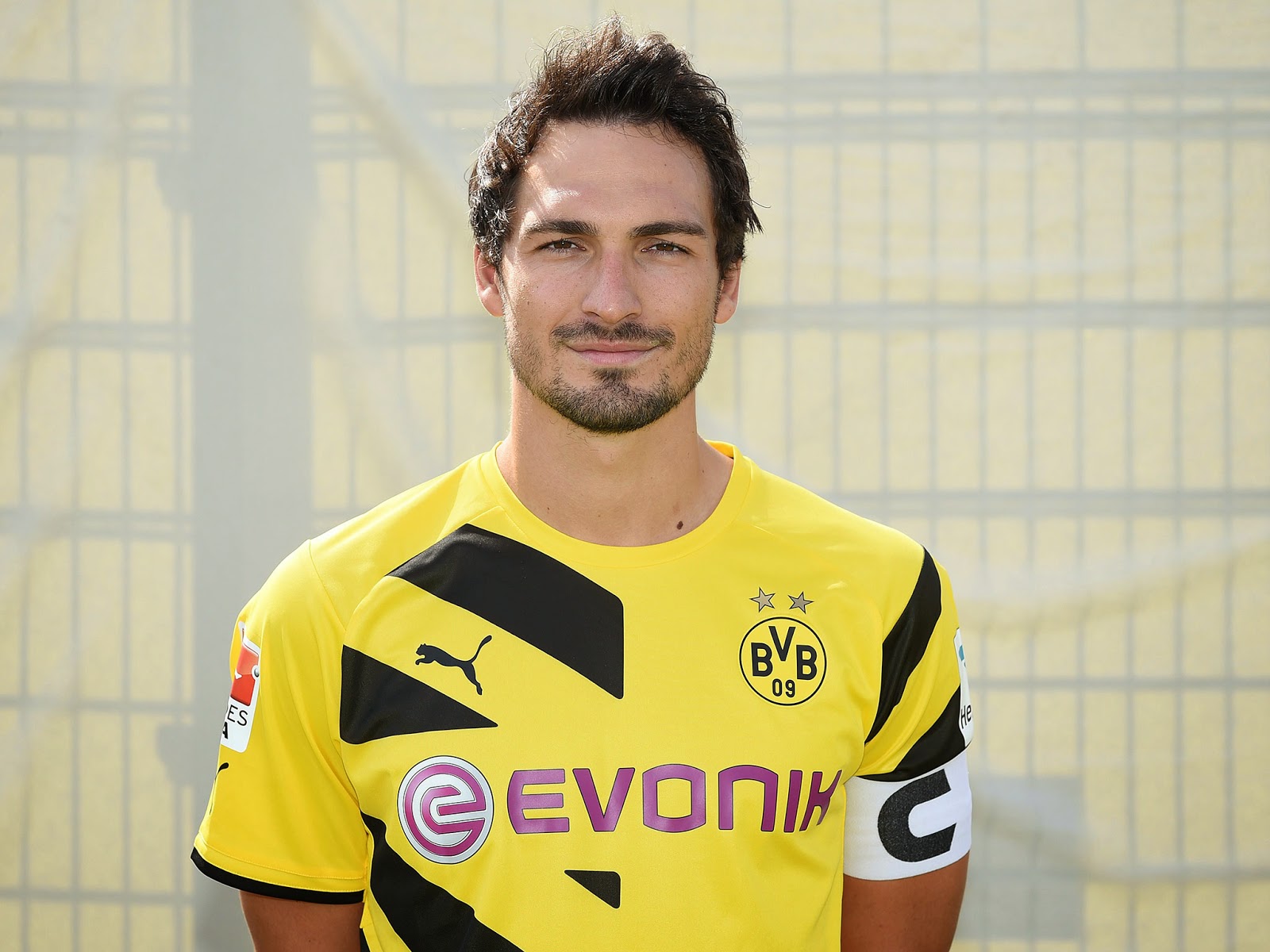 Although Van Gaal has predictably played down these rumours, it does appear as if the club is in full rebuild mode as they look to regain their status as the best club in England.
SHARE SHARE SHARE