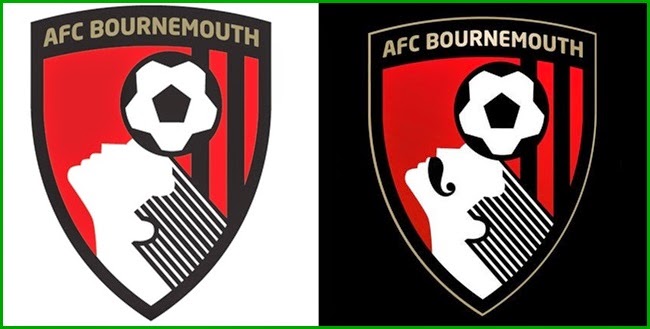 Every November over a million men from all around the world grow a soup straining moustache on their top lip, which they can't shave off for a month, as part of the Movember campaign.


Movember's aim is to raise awareness and money for men's health issues like prostate cancer and to help reduce the number of preventable deaths.

A.F.C. Bournemouth from The Championship, England's second tier on the football pyramid, have thrown their hat in the ring to help the Movember cause this year by unveiling a new crest that will adorn the club's kits for the month.

This is a great gesture from the club and will hopefully help what is a great cause for men.

As well as what Bournemouth are doing, there are a few football players and managers that have taken part in Movember over the last few years. They'll be hoping that their 'staches measure up to the brilliance of the following legend's top lip warmers: