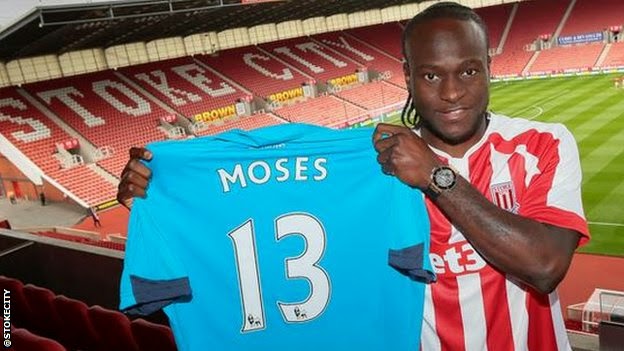 The Nigerian forward Victor Moses was never really able to impose his style of play with Chelsea, but this season he is hoping to show Chelsea his true value by having a breakout season with Stoke City.

We all know what Moses has done since coming to the Premier League, but there are things about him that not even the most diehard fans are aware off. Here are five less known facts about Victor Moses.

At the age of 11, Victor Moses parents, Austine and Josephine were killed during riots in Kaduna. The riots happened in 2002 between Muslim majority and the Christian minority. Moses moved to London to live with his uncle after the passing of his parents.

He was spotted by Crystal Palace when was playing at Norbury Park in England and he was taken to their academy. He was recommended to Whitgift, the school in Croydon would end up being the perfect place for him to develop his skills.

Moses showed how talented he was at a young age. Playing for Crystal Palace U14 team he scored 50 goals. Between Moses and his teammate Joe Szekeres, the two players scored over 100 goals in the span of three seasons playing for Palace’s youth teams.

Having represented Wigan Athletic for two seasons before signing with Chelsea, Moses was familiar with playing against the London club. After making the move to Chelsea, he only appeared in 23 matches before being loaned to Liverpool. Currently on loan to Stoke which means that Moses will have played more games against Chelsea than for Chelsea. 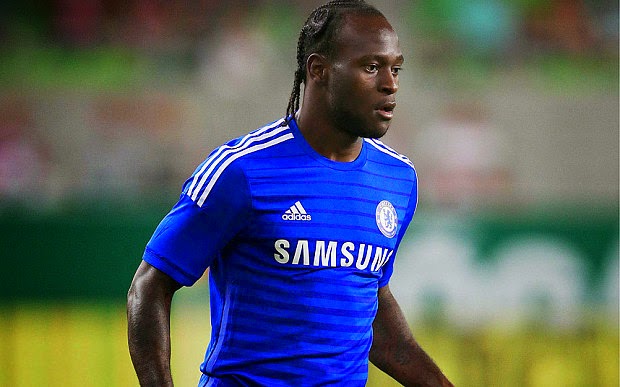