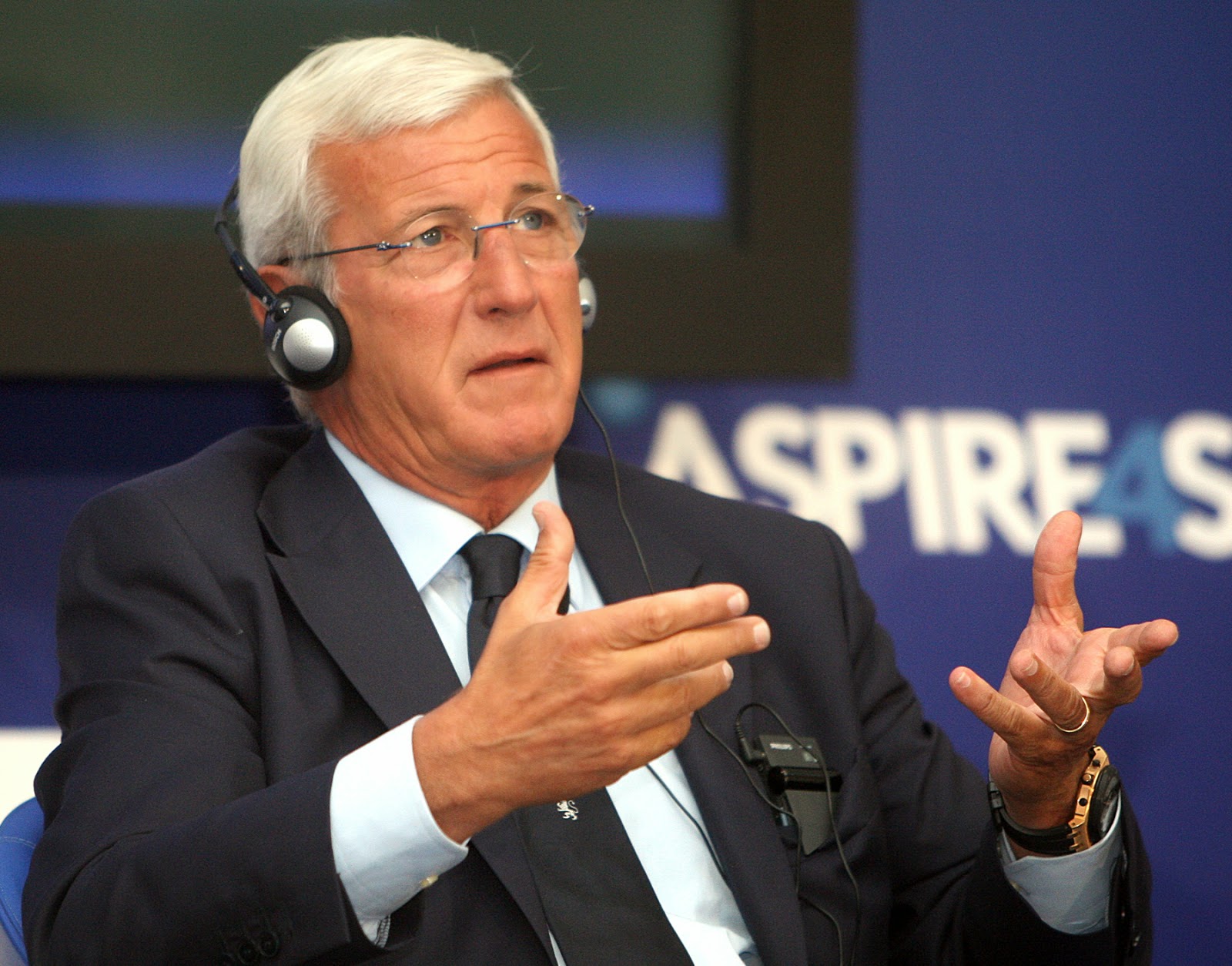 Champions League and World Cup winning coach Marcello Lippi announced this week that he will be retiring from management after landing a fourth straight Chinese Super League title with Guangzhou Evergrande.

Although the former Italian National Team boss is stepping away from the bench, he'll continue on with Guangzhou as their Director of Football.

The following are five facts about his glittering career: 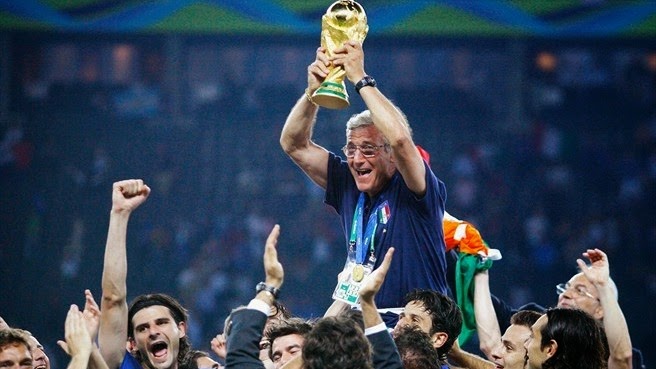 In 1996 Lippi led a terrific Juventus side that included players such as Gianluca Vialli, Alessandro Del Piero and Fabrizio Ravanelli to glory in the UEFA Champions League as they defeated Ajax 4-2 on penalties after a 1-1 draw.

Ten years later he was again at the helm of a side winning a major final on penalties. In charge of his country in Germany, Lippi guided Italy to their fourth World Cup title as they beat France 5-3 in the shootout after another 1-1 draw.

In 2013, he led Guangzhou Evergrande to AFC Champions League glory after winning the two legged final on away goals following a 2-2 draw away to FC Seoul and then a 1-1 return leg in China. 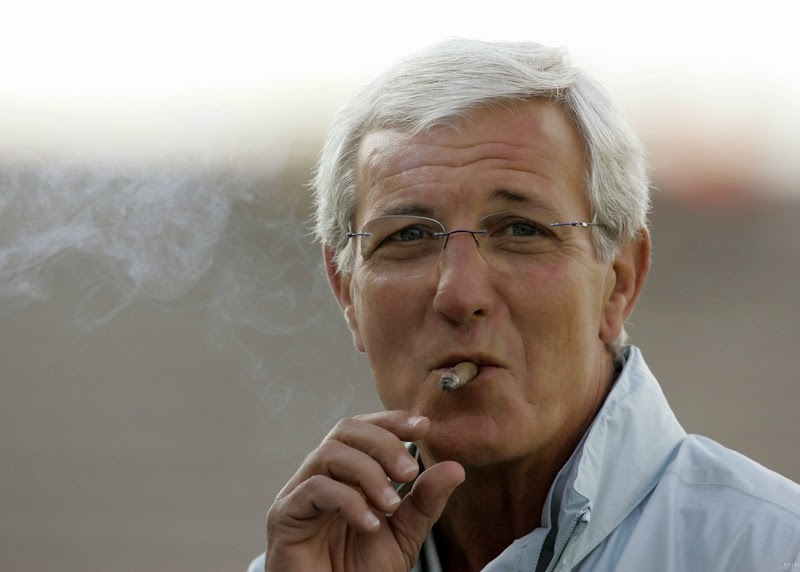 It was in Naples where he caught the attention of the country's bigger clubs and after leading Napoli to a UEFA Cup place he was snapped up by Juventus in the summer of 1994.

Wrote a Book on His Coaching Philosophy 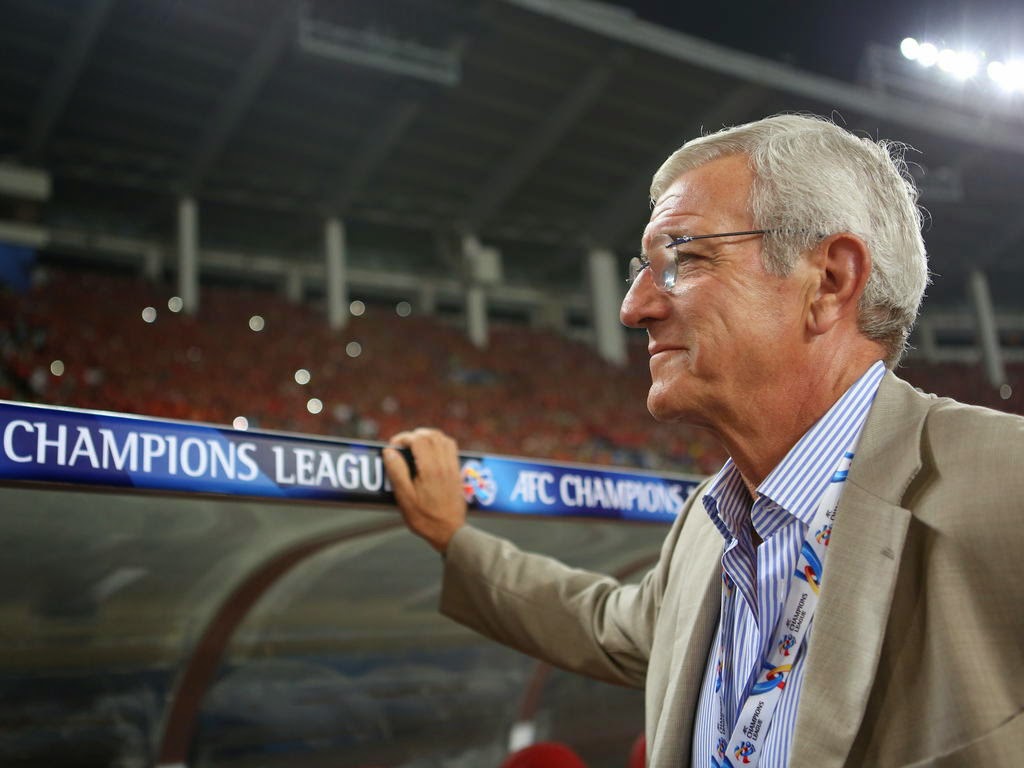 Lippi outlined his coaching philosophy in the book 'Il Gioco delle Idee: Pensieri e Passioni da Bordo Campo (A Game of Ideas: Thoughts and Passions from the Sidelines)'. In it, he stresses the importance of team unity and team spirit, with an emphasis on the best players not necessarily making the best team. He valued the relationships between his players and their willingness to follow the same plan over individual ability. He would, quite sensibly, adjust his tactical plans for the teams he managed based on the attributes of the players at his disposal, but would emphasize that players strictly adhered to these plans.

Coach With the Most UEFA Champions League Runners-Up Medals 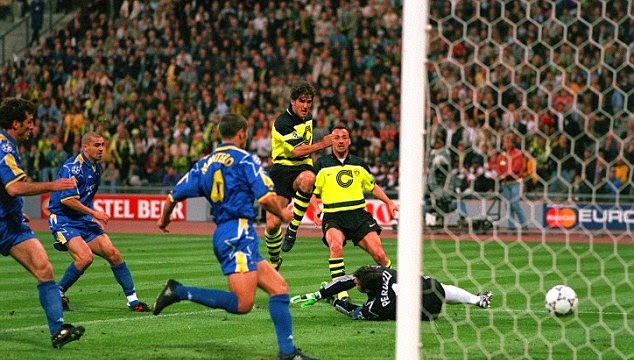 Despite his tremendous success in both club and international football, Lippi has the unfortunate record of ending up on the losing side in three UEFA Champions League Finals. After leading Juventus to victory in 1996, his side were upset by Borussia Dortmund in the 1997 final, and then were narrowly beaten by Real Madrid in 1998. In his second stint with the Turin based club, he led Juventus to the 2003 UEFA Champions League Final at Old Trafford where they would lose to AC Milan on penalty kicks following one of the worst finals in recent years. 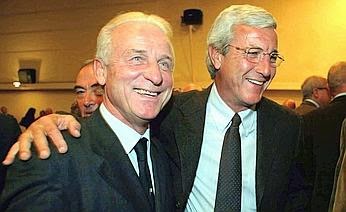 In Serie A, where clubs are pretty quick on the trigger if a coach is deemed to be under-performing, Lippi was at the helm for a combined 405 matches Juventus over two stretches in Turin. Only Giovanni Trapattoni with 590 matches, also at Juventus, has coached more matches for one club in Italy.

Some of Italy's other clubs would be wise to look at the patience extended to both of these great bosses by 'The Old Lady' as Lippi would land five Serie A titles at Juventus which is just behind Trapattoni's six league championship wins.
SHARE SHARE SHARE