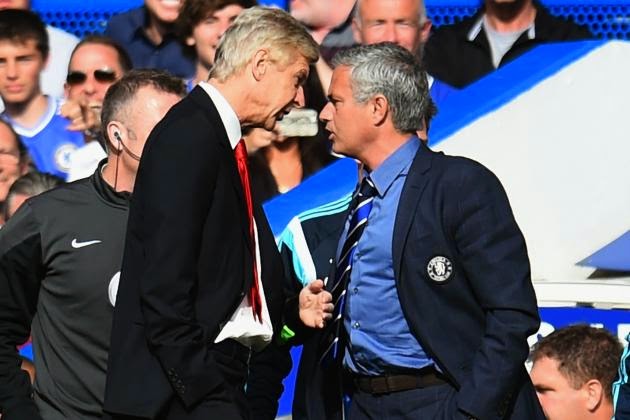 Sunday's much anticipated match between Chelsea and Arsenal saw yet another incident in the long running feud between their respective manager's Jose Mourinho and Arsene Wenger.


The touch paper had been lit earlier in the day when Mourinho congratulated Wenger on his 18 years of service at Arsenal, before refusing to apologize for calling the Frenchman "a specialist in failure" last season.

This particular attack had followed Wenger's comments that last years Premier League title was Chelsea's to lose and that Mourinho feared failure and was therefore playing down his side's chances. 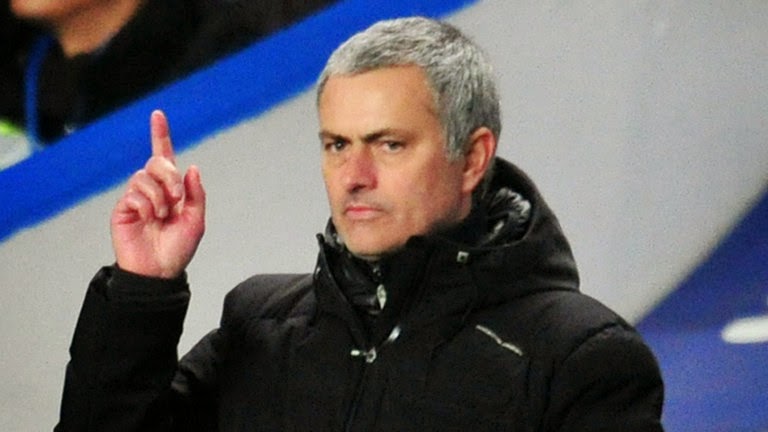 According to the Guardian, Mourinho had the following to say about his infamous remark about the Arsenal boss:

“Intelligent football people don’t need that, it’s finished. Let’s go for another match with big responsibilities for both of us.”

With Sunday's encounter only twenty minutes old, Wenger lost his cool over Chelsea defender Gary Cahill's heavy foul on Alexi Sanchez and raced out of his technical area to shove Mourinho. 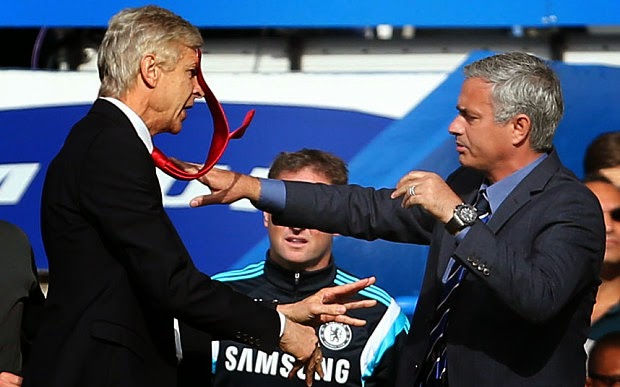 Wenger, who has had a fractious relationship with Mourinho since the self appointed "Special One" first joined Chelsea in 2004, has been on the receiving end of the Portuguese bosses verbal assaults several times over the years. Mourinho accused Wenger in 2005 of "having an unhealthy obsession with Chelsea" and that he was "a voyeur".

This Sunday just appeared to be a case of the Frenchman snapping after several years of provocation. It probably doesn't help that he has failed in eleven attempts to beat Mourinho's sides.

Wenger though is not blameless in this feud, as he has shot back at Mourinho on occasion, as he often does when faced with a managerial rival who he views as a threat.

The long time Arsenal's bosses aloof attitude towards other managers is often viewed as arrogance. For his part in the altercation with Mourinho yesterday, Wenger had this to say to the media:

"I don’t regret it, what is there to regret? I want to go from A to B and someone (Mourinho) confronted me before I got to B without any sign of a welcome." 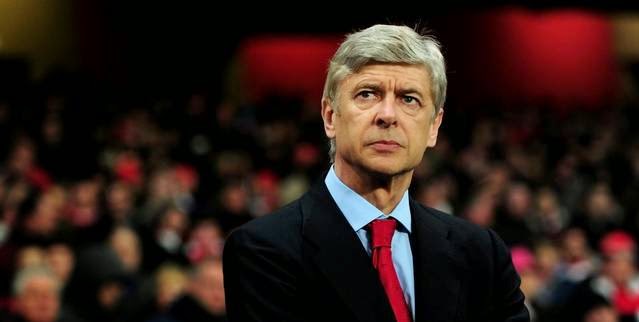 The Chelsea manager said: "It becomes heated because it's a big game, big clubs, big rivals, an important match for both teams. ‘I think these conditions make a game of emotions. After that, there are two technical areas. One for me, one for him.

"He was coming into my technical area and not for the right reasons, to give some technical instructions. He was coming to push the referee for a red card, and I didn't like that. But I think Moss did a good job.

"A football pitch is a football pitch. Yes. He did well, Jonathan Moss. And Atkinson did well too. But, to be fair, I do so many wrong things in football, sometimes you lose emotion, but not this time. This time I was just in my technical area and it was not my problem. Game over, story over."

Predictably the two refused to shake hands at the end of the match and their petty squabbling will likely continue unabated.

The worry for Arsenal fans though, rather than a bit of verbal sparring between their manager and the Chelsea supremo, is another limp performance by their side in a big match and the lame excuse served up by Wenger afterwards.

"As well, at the end of the day, they have a financial power and they used it in a very efficient way when they had the chances. 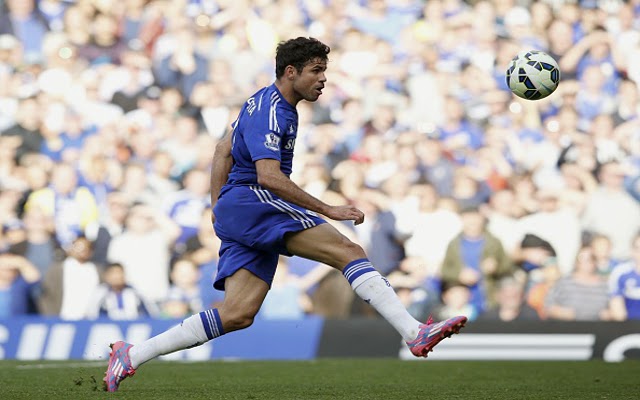 The real issue is that for the past few seasons Arsenal have had real gaps in their side and rather than address them, as Chelsea have done them by bringing in a badly needed striker in Diego Costa, Wenger has persisted with turning a blind eye to his sides shortcomings and loading up on small, technical midfielders.

Arsenal haven't had a dominant physical force in the middle of the park since Patrick Vieira left for Juventus in the summer of 2005, they also haven't had a reliable back four since shortly after that time either, but Wenger has failed to address this.

There is a fallacy in Arsenal not spending money, as they invested significantly in bringing in Mesut Ozil, Danny Welbeck and Alexis Sanchez in the past two summers, but his stubbornness in bringing in the type of players the club truly needs must be excruciating for their fans.

Is finishing fourth every year, but with the exception of last spring's FA Cup, not winning trophies enough for a side of their stature? I tend to think it isn't.