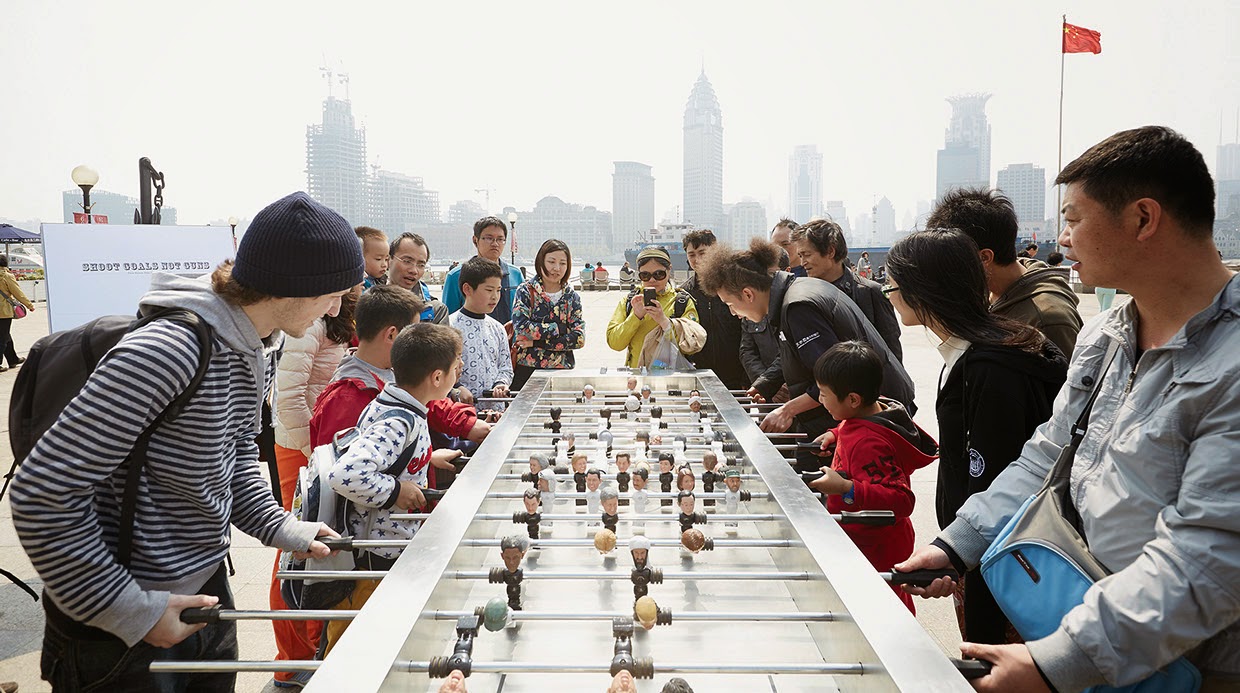 Advertising agency Agilvy & Mather Shanghai came up with an incredible concept to commemorate the International Day of Peace, an annual event held on September 21 that calls for 24 hours of non-violence.

'Shoot Goals Not Guns' was the campaign, the concept: a foosball table in which the figurines are of world leaders. The 42 little men and women were hand-crafted and include well known world figures such as Barack Obama, Fidel Castro, Angela Merkel and many others. The tables were place all around Shanghai in public places.

Below is a video of the campaign and a gallery of some of the figurines. 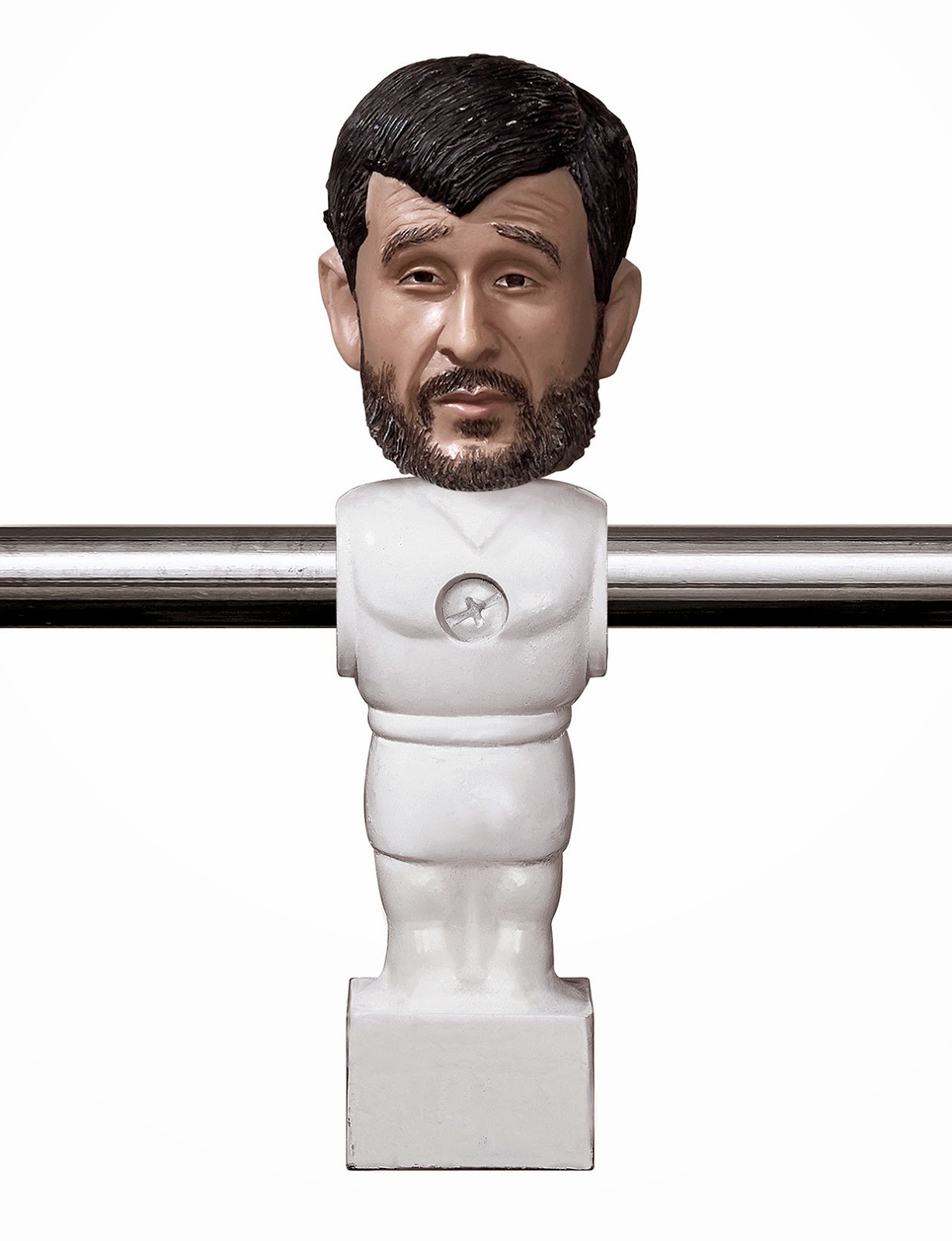 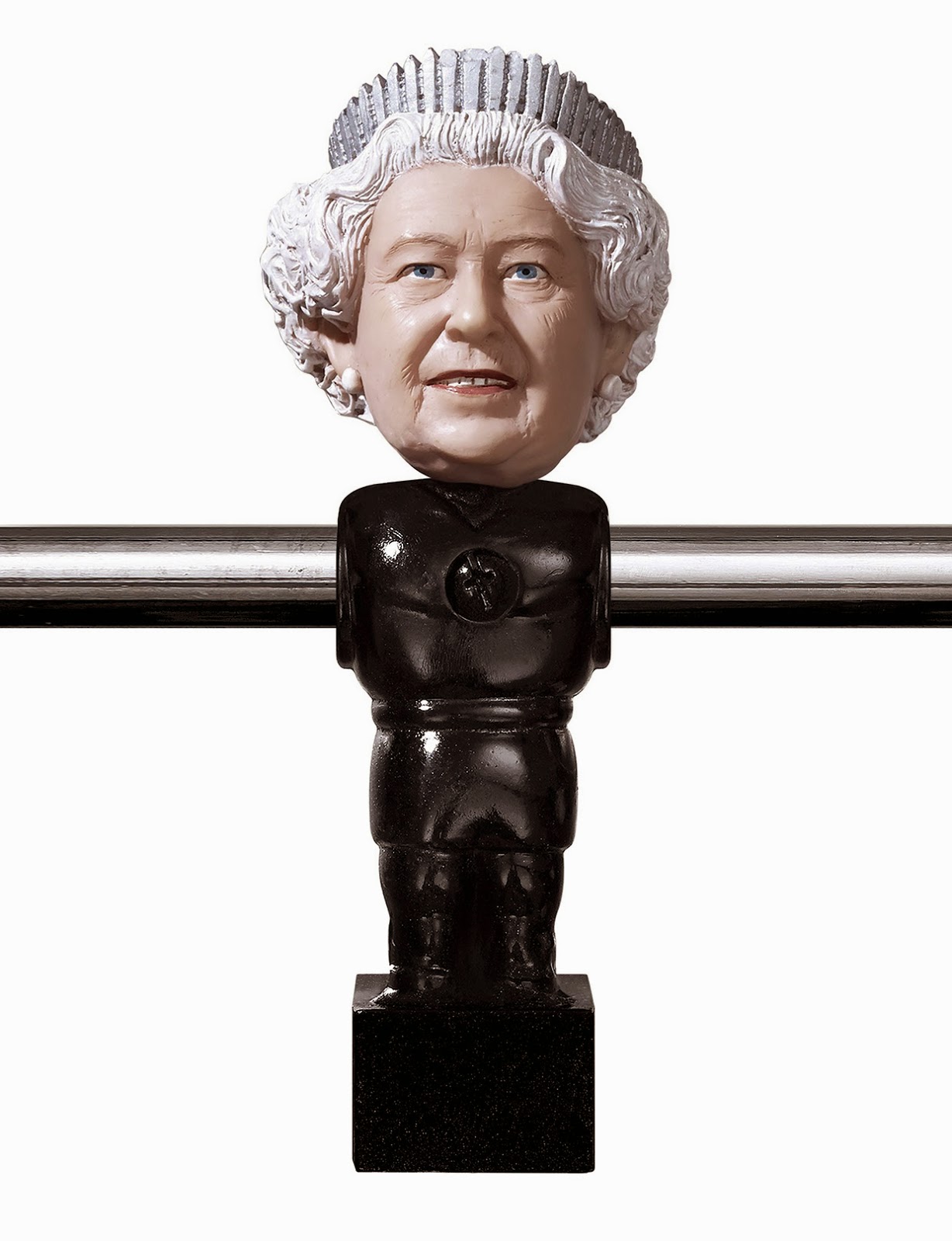 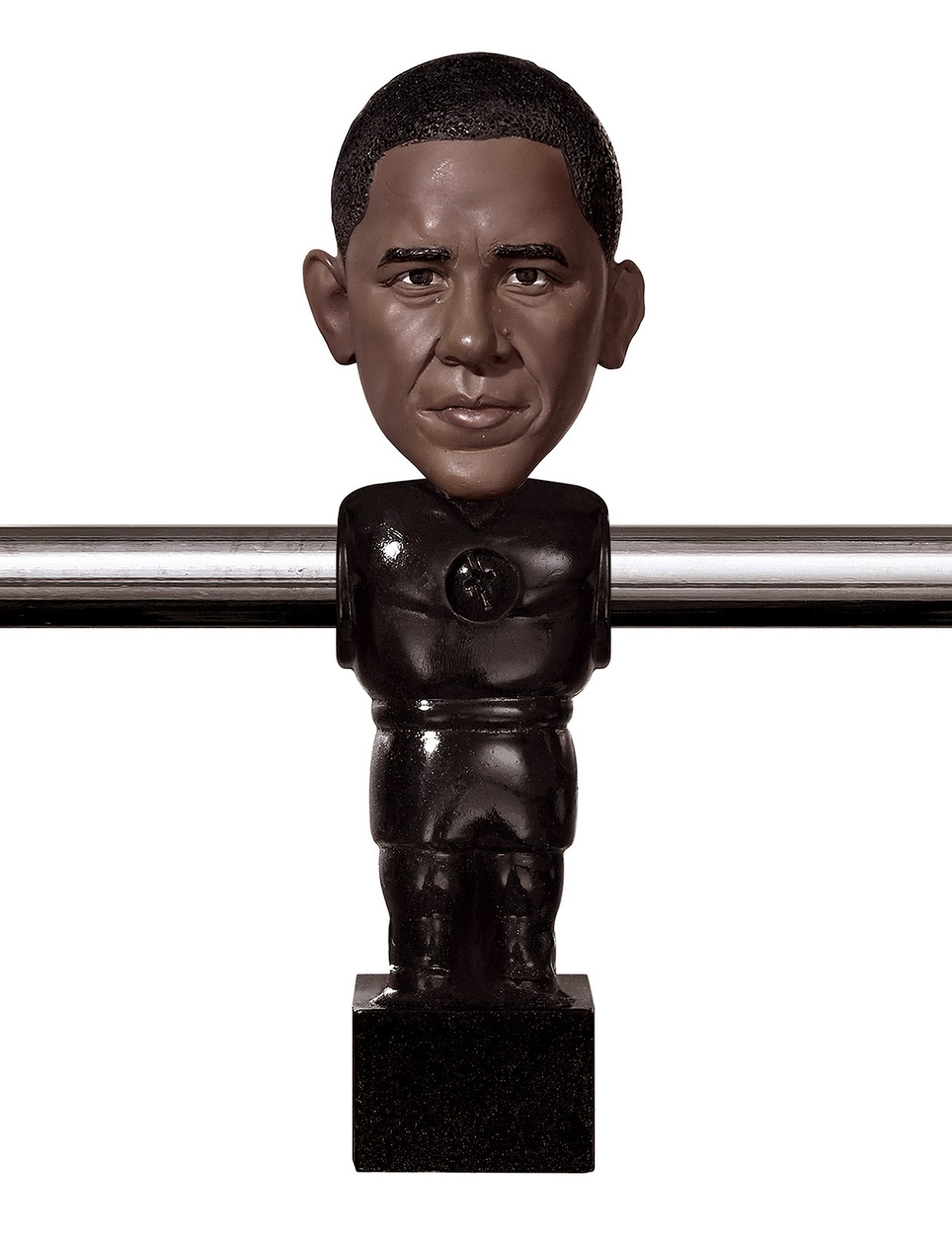 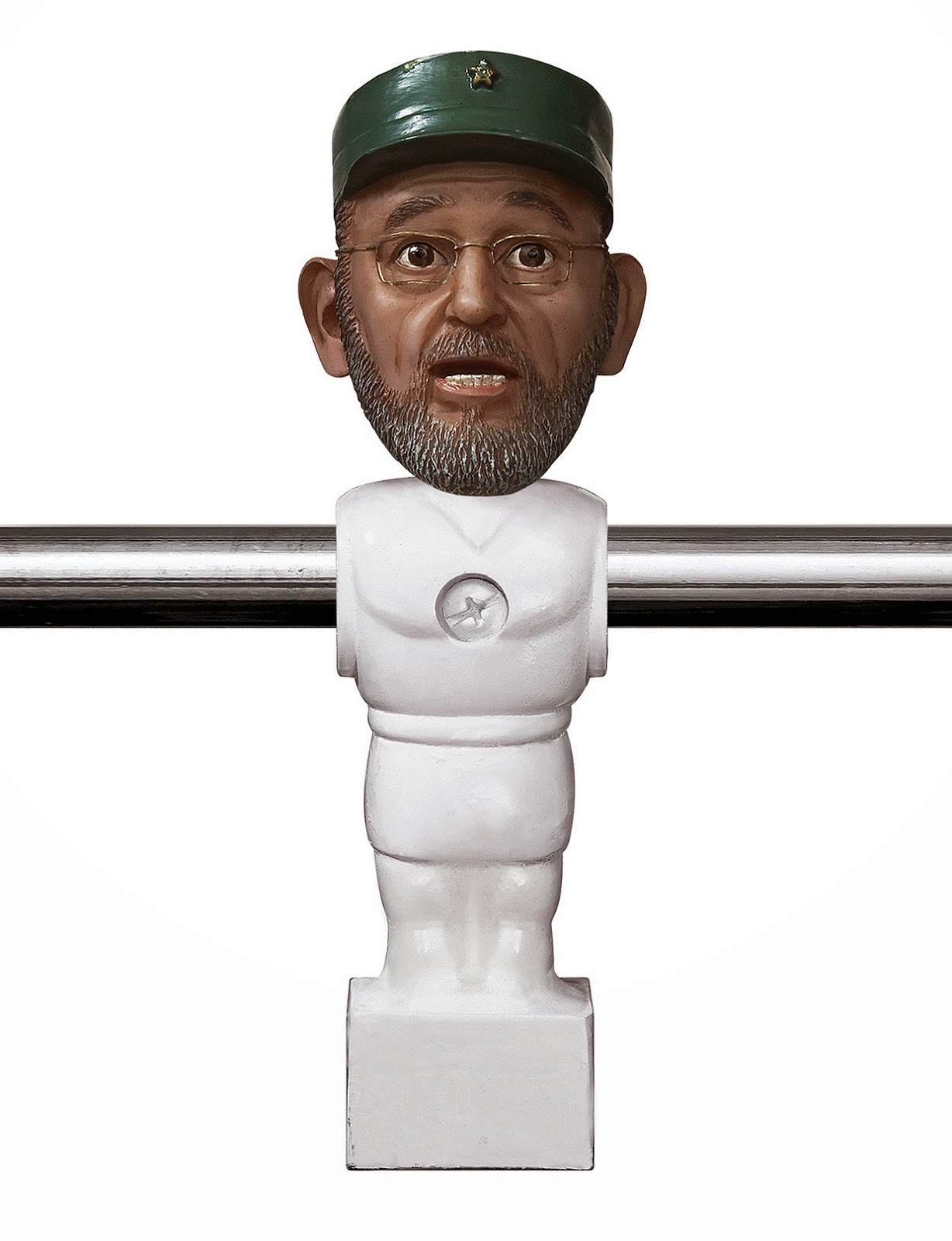 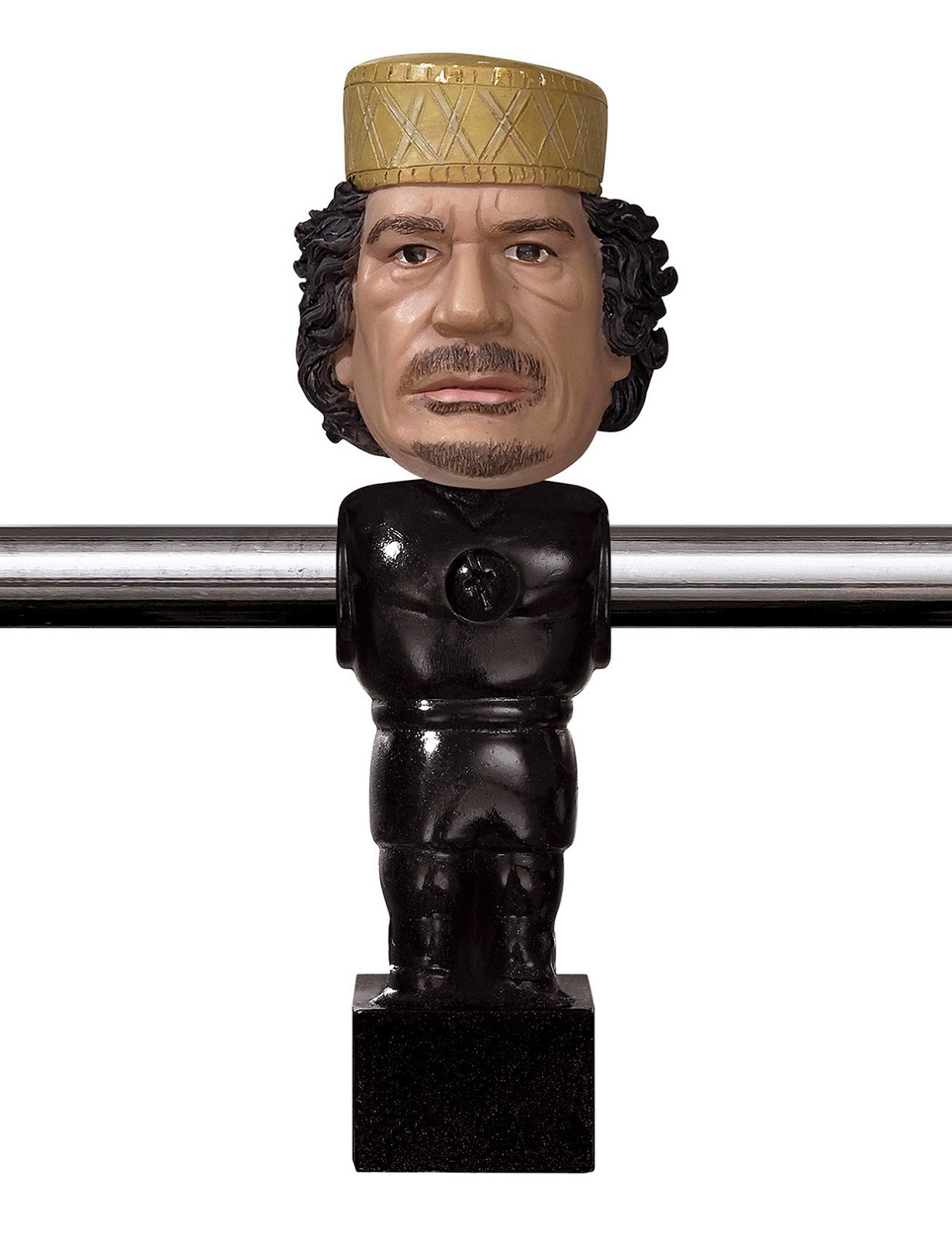 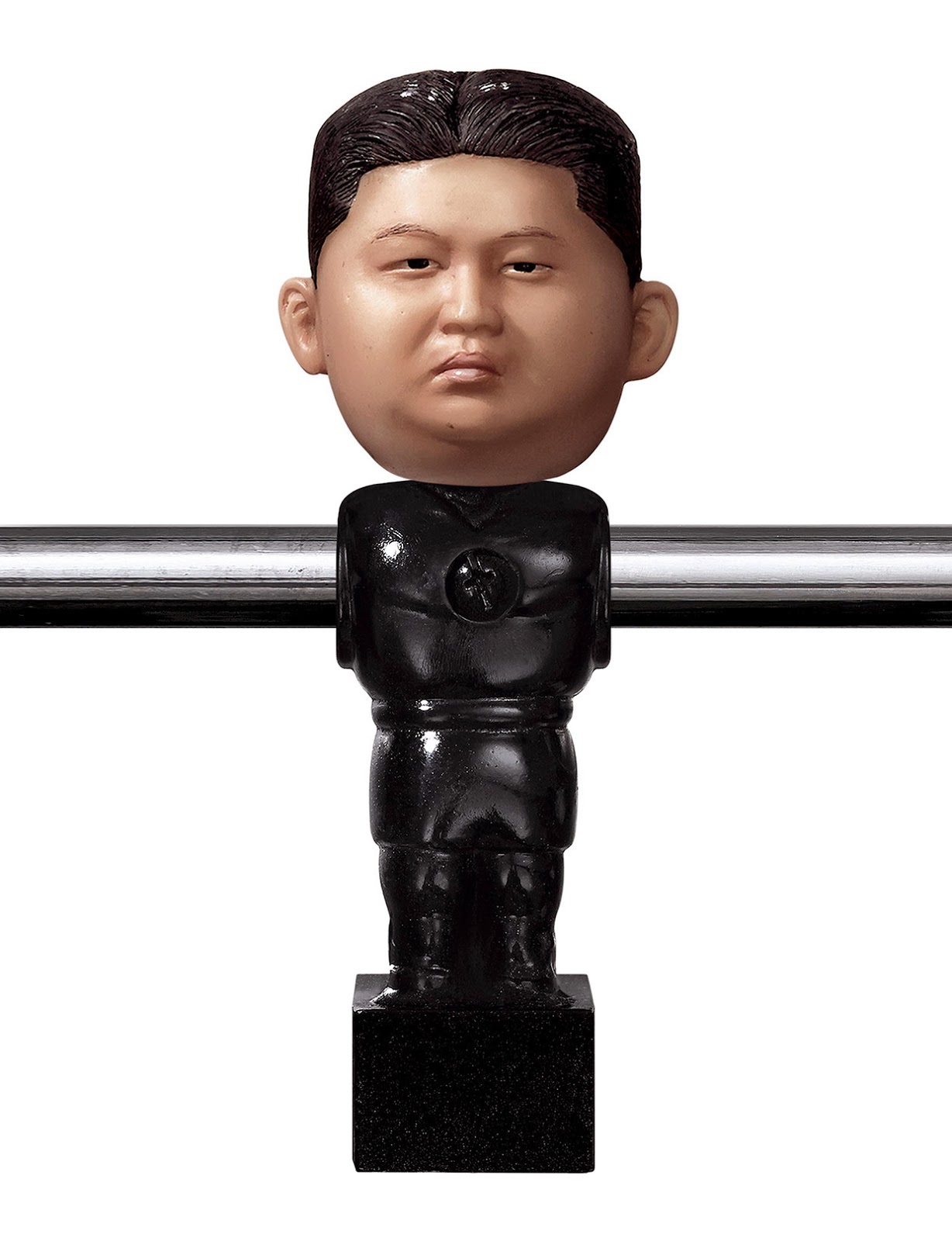 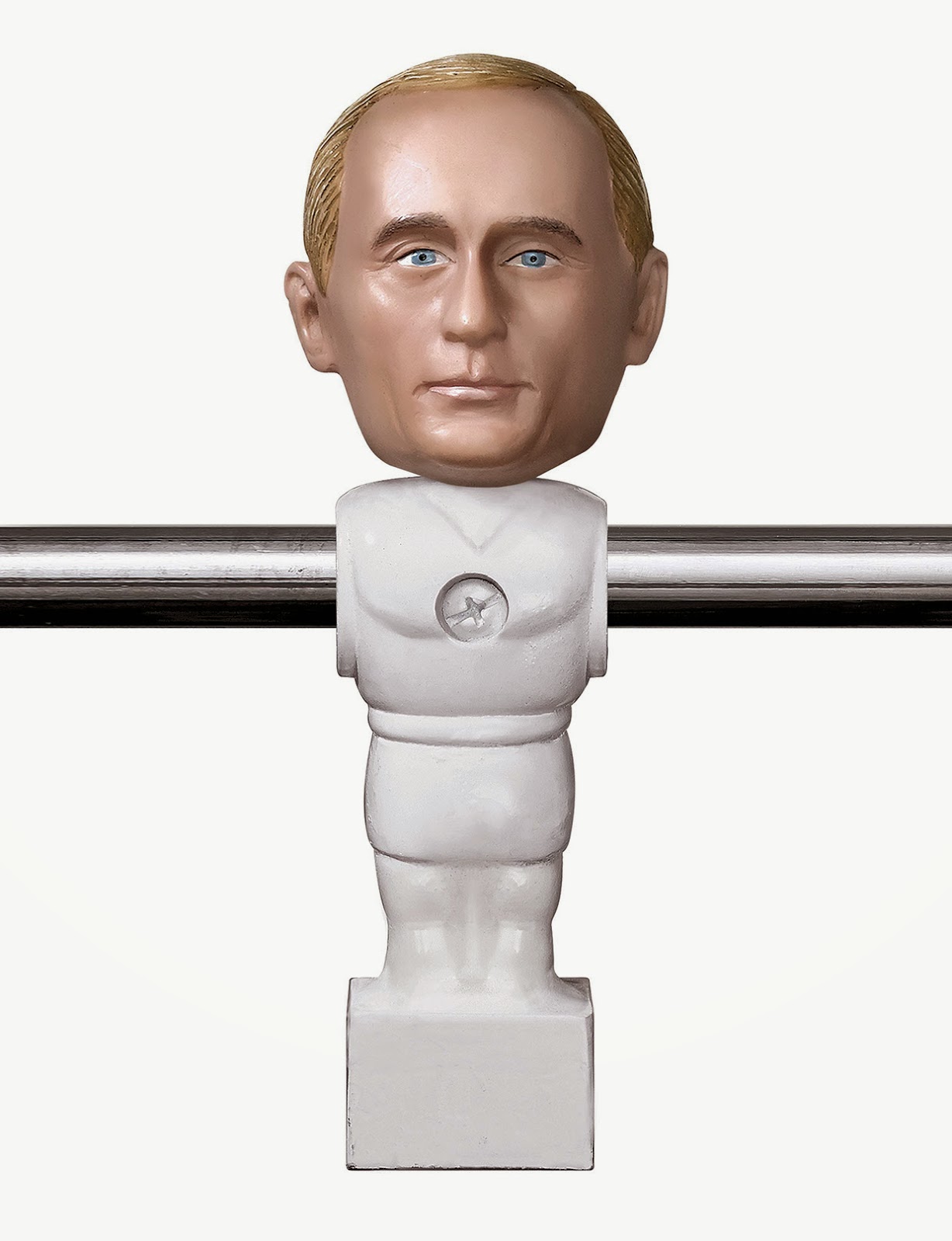