San Marino – Who Are Ya? 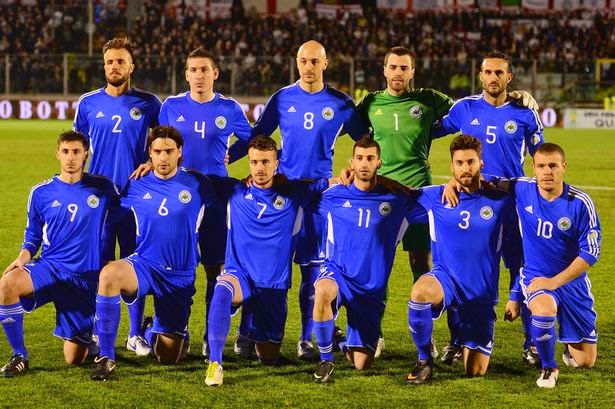 For several years I used to have a weekly kick about on a Sunday afternoon with my brother and a bunch of friends at a local high school.


One or two of the players were half decent, but the majority of us just played for the pure joy of it and perhaps to work off some of the beer and bad decisions from the night before.

We would play in rain or shine, snow or sleet, and always had a great time no matter how many guys actually turned up. 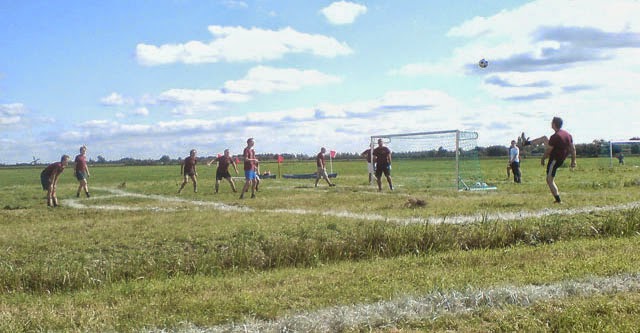 After one such kick about, that consisted of a few heavy tackles and one crazy goal I scored by accident from a ludicrous angle, the talk in the parking lot afterwards involved small sides like San Marino that find themselves as minnow like whipping boys in World Cup and European Championship qualifying.

We would joke around about how if we lived in San Marino, all we would need to do to get capped for the National side is turn up to the San Marino FA headquarters with a pair of boots.

Thoughts of playing at Wembley or the San Siro and getting pummeled sounded like a better prospect than slogging around a muddy field in Preston.

Today the butchers, bakers and candlestick makers of San Marino, who all have to hold down regular jobs besides playing international football, took on England at Wembley where they succumbed to a rather predictable 5-0 defeat against the Three Lions.

Why UEFA doesn’t see fit to hold pre-qualifying matches for sides like San Marino is anyone’s guess, but it’s likely down to financial reasons, and as a result guys who work at the post office can get to take on high priced stars at some of the finest stadiums in the world.

CONCACAF, for example, regularly holds a pre-qualifying round prior to final qualification for the World Cup, and one wonders if sides like San Marino would be better served if they had to play in a round like this.

In the meantime though, guys like me who have kicked a ball a few times can dream of "what if" we held a San Marino passport.

In the meantime, the following are a few of the San Marino players with their professions in parenthesis: