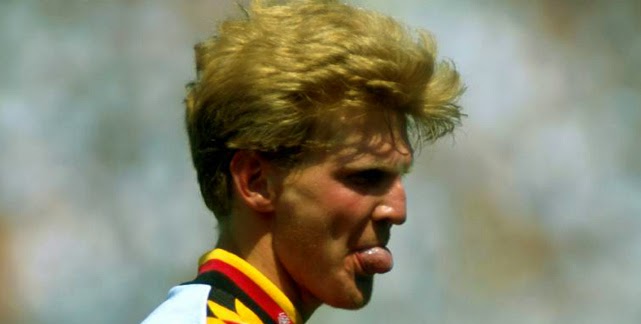 Professional football throughout the years has involved players from all backgrounds, with these players carrying varying degrees of ability, fitness and intelligence.

There's been players who are the prototypical work horses that are just 'brought in to do a job' and rarely feature in any headlines, either positive or negative, then there are the stars who get us up out of our seats, and finally there are the mavericks.

Footballs mavericks, who are the focus of this series, are often known for their outrageous antics off the pitch, as they are on it and tend to either be loved or loathed by supporters, with very little middle ground.

These players are often quite gifted, as clubs would likely have little patience for them if they weren't, but none of them would be considered choir boys. 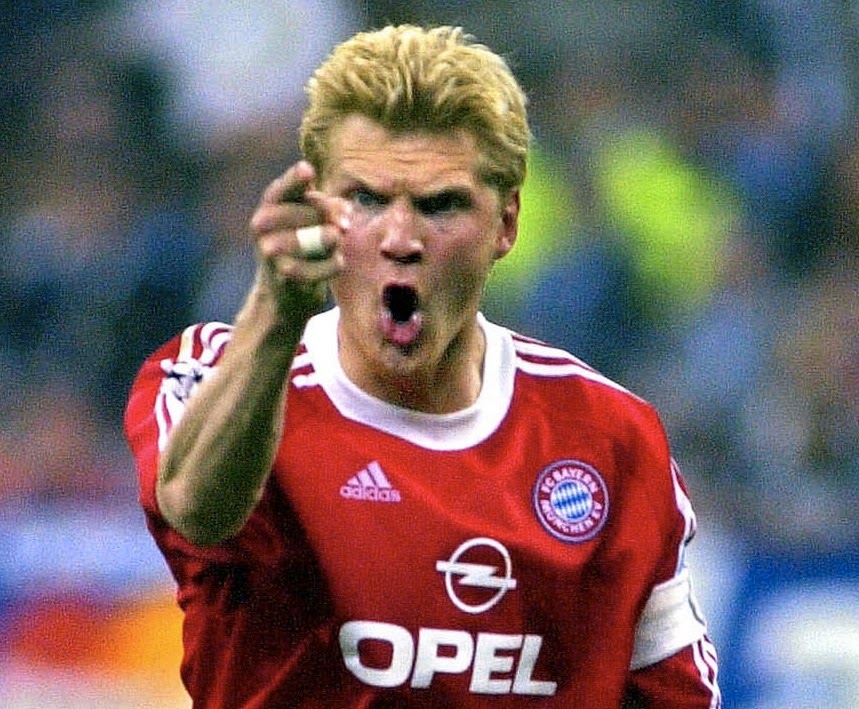 A supremely gifted midfielder, whose clubs included Bayern Munich and Borussia Mönchengladbach, amongst others, Stefan Effenberg was never a stranger to controversy during his career.

On the pitch, besides his impressive array of attributes, such as his physical strength and incisive passing, he could always be counted on to strike fear into the opposition, one way or another, and was justifiably given the nickname Der Tiger ('The Tiger').

Where Effenberg often ran into problems though was through running his mouth off, and this surfaced on numerous occasions in his clashes with management at both club and international level.

Opponents, of the sides he was playing for, also felt his wrath on the pitch with his robust approach, that led to over 115 yellow cards in a career that spanned almost 17 years. Off the pitch he was also not shy with verbal volleys against sides he considered to be inferior.

He also had a notoriously fractious relationship with club and country teammate, Lothar Matthäus, who he tore into in his controversial autobiography. He referred to Matthäus as "a big mouth and a quitter" in his book and even included a chapter entitled "What Lothar Matthäus knows about football" which consisted of only a blank page.

For a player of his talent, his mere 35 caps for Germany was a pretty paltry return, however his career with the national side was effectively over thanks to incident at the 1994 World Cup in the United States.

While having a poor match against South Korea in Dallas, Effenberg came in for some heavy criticism from the German supporters and as he trudged off the pitch after being substituted he gave them the finger. 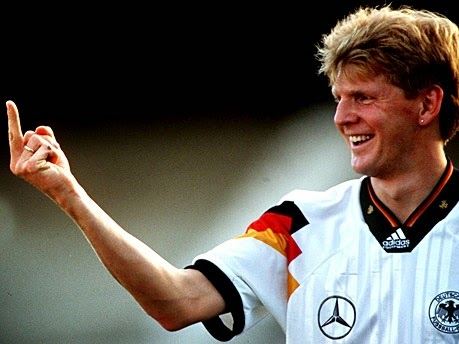 Outraged German coach Berti Vogts subsequently dropped Effenberg from the national side and said that he was done at international level.

Effenberg did return for a handful of friendlies under new boss, Erich Ribbeck, in 1998 but he would never take part in another major tournament.

His personal life has also not been without controversy, particularly when he found himself splashed all over the tabloids after leaving his wife Martina to pursue an affair with Claudia Strunz, the wife of former teammate Thomas Strunz. The two would later marry each other in 2004. 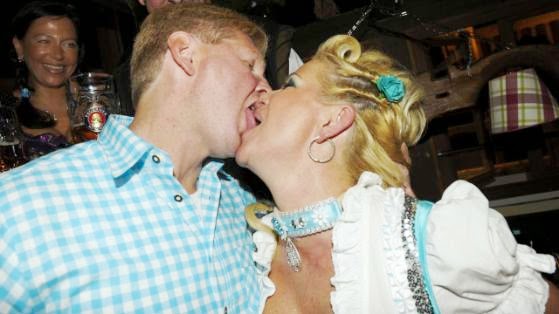 In another unsavory incident, Effenberg was in trouble in 2001 after being charged of assaulting a woman in a Munich night club. He ended up paying a 167,000 mark (£53,000) out-of-court settlement to resolve the matter.

He also found himself in hot water over his comments in an interview with Playboy in 2002, when he said that "unemployed people are lazy" and "don't have any desire to get up early each morning and go to work".

Effenberg went on to say that he would "cut unemployment benefits to a minimum". His comments were condemned by several figures in the German government and he was basically told to shut his mouth and stick to what he knows.

Despite his troubles on and off the pitch and his tendency to say whatever popped into his head, Effenberg was a terrifically gifted player, who certainly falls into the category of a football maverick.
SHARE SHARE SHARE