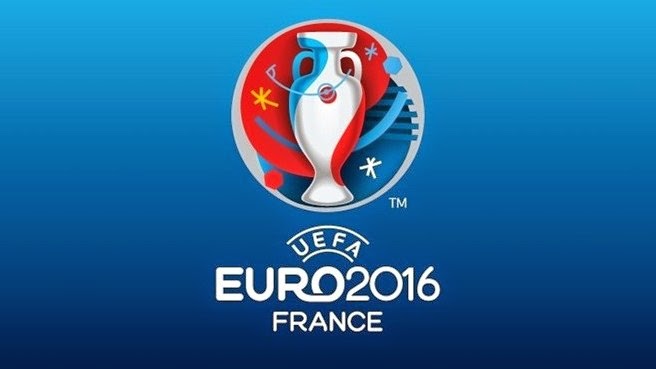 In a surprising move this week, several major European Football Associations pre-released their excuses for crashing out of Euro 2016.
Although the tournament is still almost two years away, several nations decided to get the jump on their exit press releases, develop their damage control contingencies and start laying down the framework for their World Cup 2018 excuses.

Here is what the FA's that pre-released their exit excuses had to say exactly: 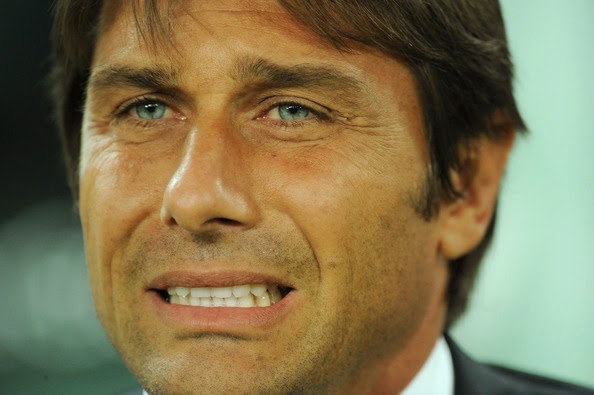 Italian boss Antonio Conte released the following statement to the press this week:

"As with every tournament we don't win, 'dark forces' have seen us exit the competition in the first round. When the corrupt match officials appointed by UEFA are calling fouls against us, what can we do?

The answer is nothing, but rather we will scream out to the heavens about the injustice the Azzurri has had inflicted upon it again. All we wanted to do was bring the world delight, untamed sexuality, wisdom and joy, but having a penalty called against one of our defenders, for accidentally punching a ball away, robbed us of that chance."

An unnamed Italian Football Federation official also muttered something ridiculously racist about Mario Balotelli being the main reason for the sides demise. 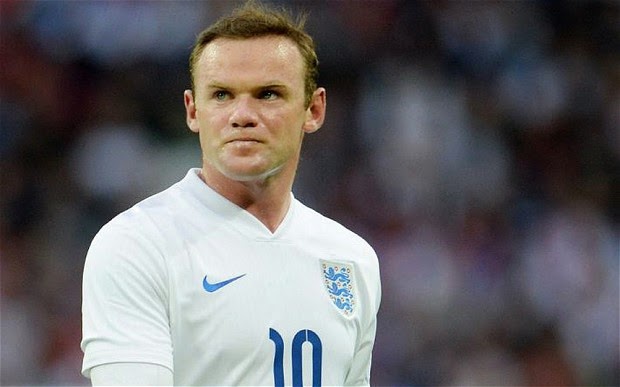 Wayne Rooney faced the English media today to announce that he will take his share of the blame for the Three Lions inglorious exit from the Euros.

"I'm gonna need me holidays after the season like. And I fancy going on the piss in Vegas again, so I'm going to be in no fit state to play that summer with England really. But contractually, Nike won't be happy if I go into hibernation for a month, so I'm going pitch up sticks in France and try to sweat the booze off.

I have promised the gaffer that I'm gonna try cutting back on me Benson & Hedges, at least down to a pack a day, but I can't promise I'll cut back on the beer or me burgers and chips.

Oh, I'll try to control me temper on the pitch during the Euros, but I can't say I won't disgrace me-self by kicking a Swede up the bollocks and seeing red, like. That will probably do for us and I'll be the scapegoat again.

Let's face it though, no matter how I do the team is utter shite and that's because there's too many foreigners in the Premier League. Don't take this the wrong way, but having only 11% of the lads in the league being English isn't good. Roy says that we need a 'root and branch' approach to youth development. But I'll be fucked if I know what that means." 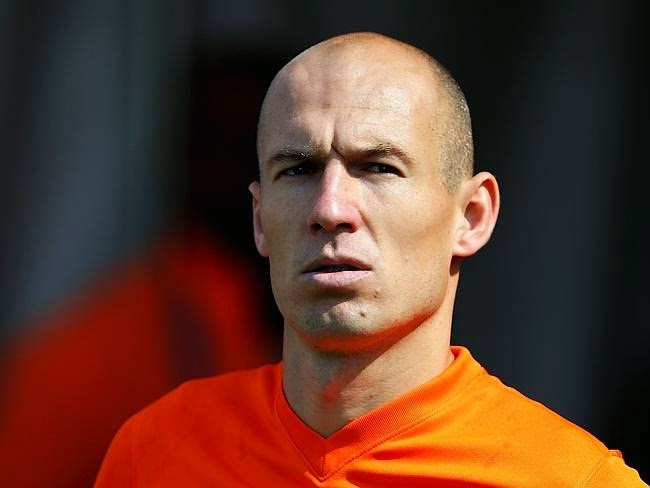 Looking more and more like an angry penis these days, Arjen Robben had this to say to a group of reporters hanging around the Dutch training ground:

"Well, we crashed out because frankly Robin Van Persie is too old and has knees like the Quaker Oats guy from Cocoon. Wait, is that fellow still alive?

Oh well, never mind. Besides RVP, Wesley Sneijder is also, how you English say 'an old age pensioner' and a bit of an asshole. He wanted everything to go through him, but he made the key mistake of not accepting that he isn't like me. Only I age in reverse, like that Benjamin Button character, but far more handsome. I figure by the time I hit 50, I'll be ready to run the 100 meter dash in the Olympics.

Or perhaps I'll take up diving. Haha. A little inside joke.

Say what you will about Sneijder though, his wife is smoking hot. Oh, they split up?
That's a pity. Or should I say, giggity, giggity?" 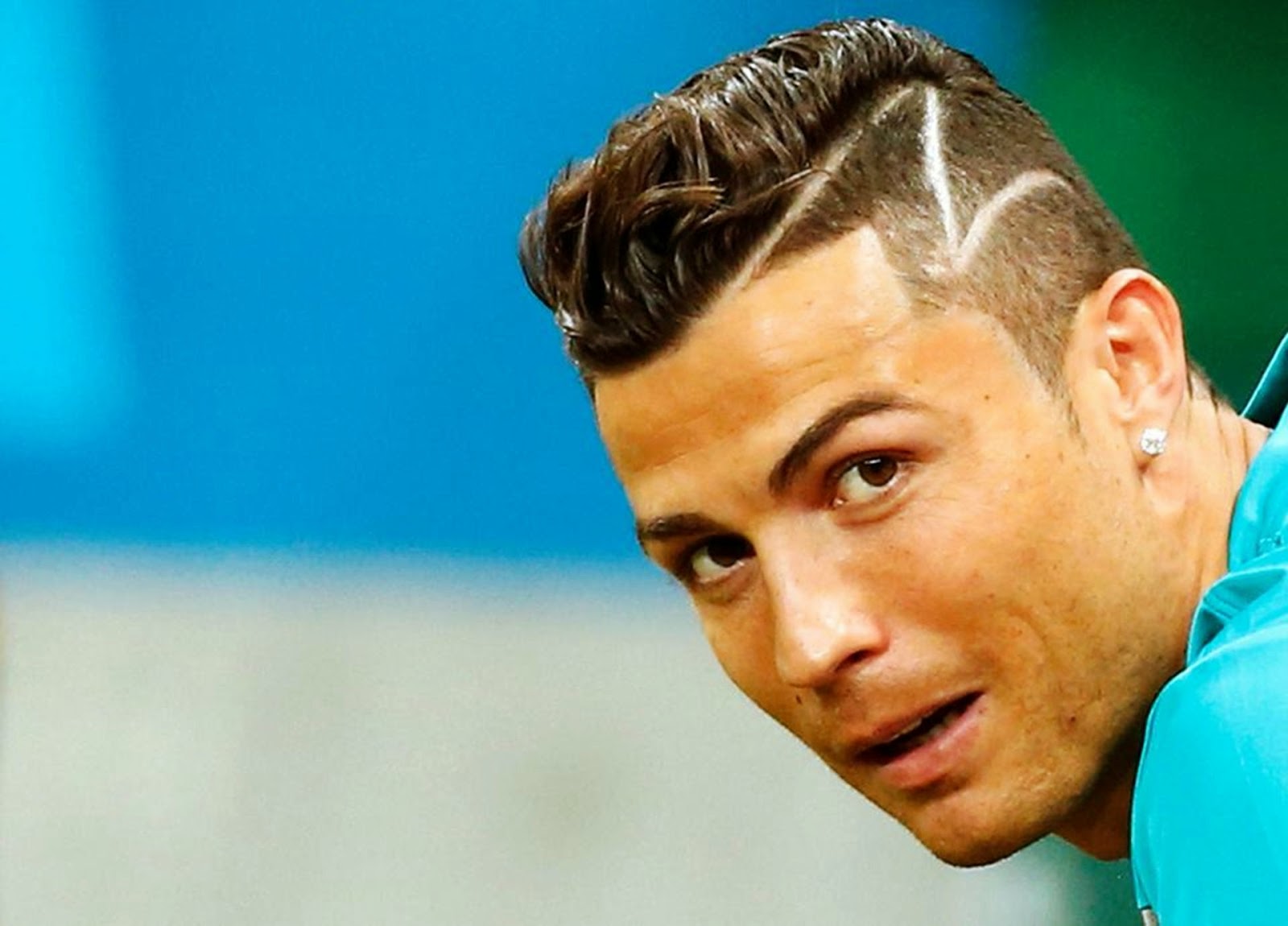 Cristiano Ronaldo had this to say to the Portuguese media, after taking off his shirt and applying a bit of baby oil on his abs, on Thursday:

"Our failure to succeed at the Euros is mainly due to an unfortunate injury I suffered prior to the tournament.

I was flexing in front of a mirror, the week before we left for our training camp, and I tore the muscle in my right buttock. With that I found it difficult to accelerate, which greatly reduced my effectiveness.

I did get my haircut prior to our opening match, but it just wasn't enough.

As for my teammates, well we're still picking Nani and Postiga, so I'll leave that one to you. But if I'm being honest, without me we would struggle to beat the Faroe Islands, let alone anyone half decent.

Pepe certainly didn't help us when he headbutted the referee five minutes into our opening match and he should be kicked out along with the rest of the useless duds in this squad.

But I have to say that I have nothing but respect for my teammates." 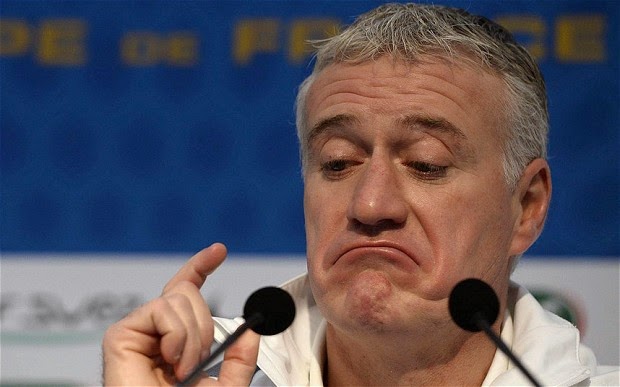 A grave faced Didier Deschamps addressed the media in Paris this Wednesday, where he went on to say the following:

"After a decent run to the Quarter Finals of the World Cup in Brazil, we followed the proud French tradition of completely imploding this time out.

Personally, I blame Samir Nasir. Even though he wasn't picked for the squad his cruel sniping in the newspapers did much to undermine our cause.

We also had an internal issue that really hurt us, that I feel you should know about.

Cabaye innocently walked in on a conversation between Lloris and Pogba, where they allegedly called him a donkey and said he should be drinking carrot juice instead of Gatorade. He was deeply hurt by their harsh words and understandably left the squad.

We apologize to the people of France and vow to never let this happen again." 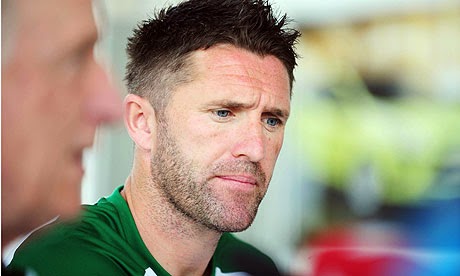 57 year old captain Robbie Keane had this to say to the Irish Times today:

"We were just happy to qualify for the Euros and we only went for the craic to be fair.

And let me tell you, we had some good craic, and at my age you don't know how many more opportunities you'll get to have a really good laugh at a major tournament.

Sure, we would have liked to have taken a point from one of our matches, but we were here and that's the most important thing."

*********
Thanks for reading Friday's Fake News. Please note that none of what you have read above is true, but feel free to favourite this page and refer back to it in the summer of 2016 to see how accurate or off the wall these made up quotes really are.
SHARE SHARE SHARE