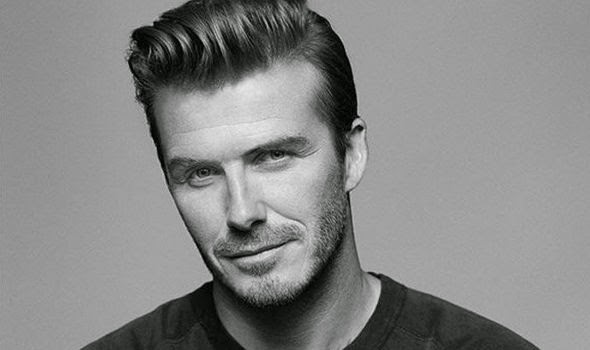 Beckham to bring Chivas to Miami and Toronto FC is set to hit the reset button, again.

Some people don’t believe in a higher power. I’m not saying you have to be a believer in one of the major or fringe religions, but surely you have to think there’s something more than this.

The reason I believe that there’s a higher power out there is because of a certain David Robert Joseph Beckham, OBE. The former England captain was blessed with good looks and a smile that can bring hordes of both women and men alike to instant orgasm. Beckham also had what the senior members of the English media refer to as a ‘cultured’ right foot. I believe that means his right foot enjoys fine wines, classical jazz music and Majored in Latin at University. 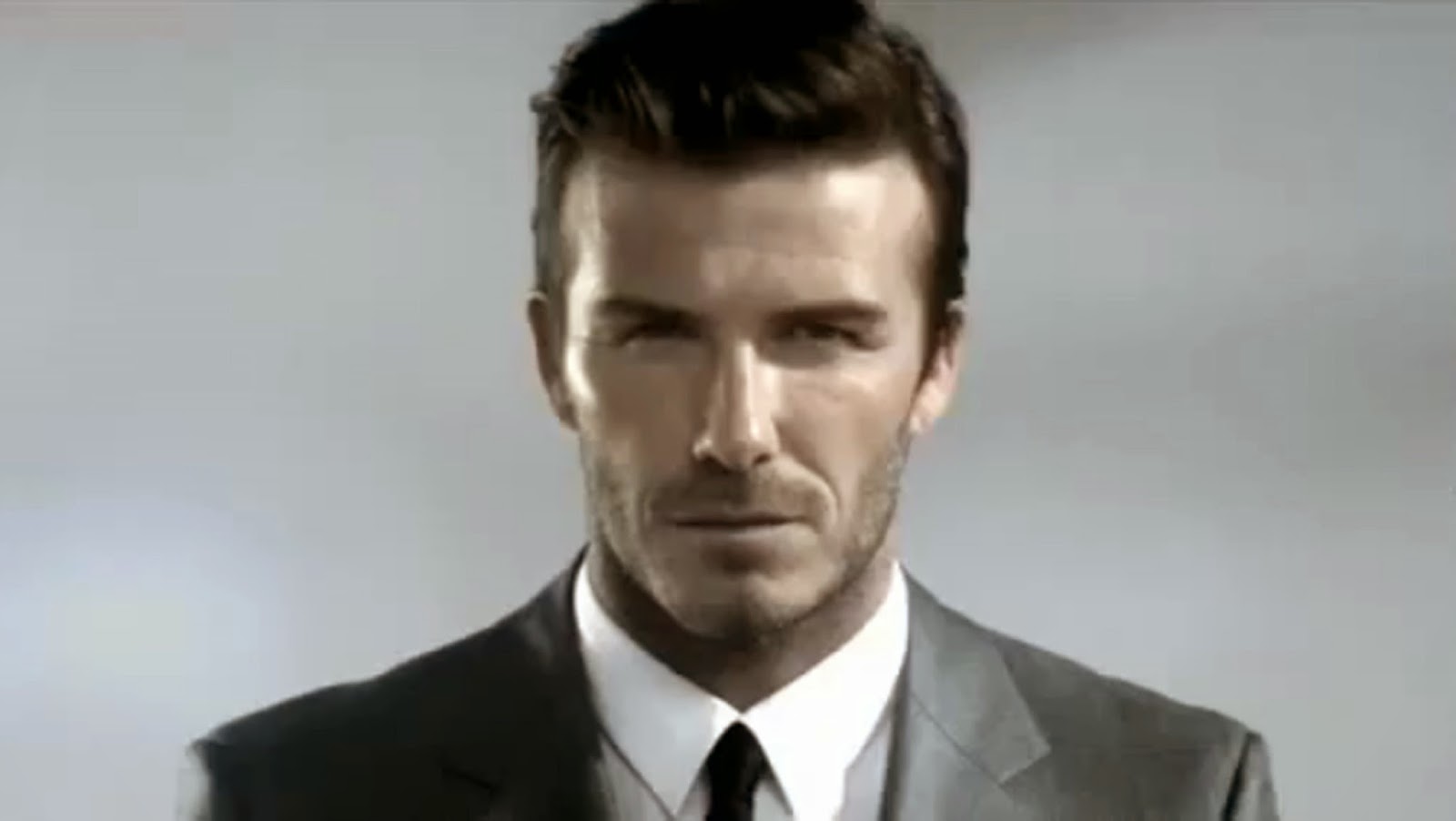 Despite all of these wonderful gifts David Beckham has in his arsenal, to go along with his pouty former pop-star former wife with strangely gravity defying boobs and a mountain of endorsements, the great man has one of the most ridiculous voices on the planet.

Whenever I hear his squeaky Cockney accented voice talking about the Class of ’92, I can’t help but believe it’s a higher power keeping him honest and I laugh. Because if there is a god of some type you just know that they would have a delicious sense of irony.

Over his career, Beckham was successful in nearly everything he did. After a near decade of success at his beloved Manchester United, he won a La Liga title with Real Madrid and despite a bumpy start in Los Angeles he won back- to-back MLS titles.

However, in his attempts to lead a bid to bring an MLS side to Miami he has run into difficulties, mainly in finding a suitable site for a new stadium.

In an interesting development this week though, Beckham and his team of investors have gone against the grain and opted for “if you bring them, they will build”, as he has audaciously put in a bid to scoop up Chivas USA from under the noses of the Dodgers owner Peter Guber and Cardiff City madman Vincent Tan.

Beckham had this to say to TMZ, in his squeaky voice, this week: “The City of Los Angeles has done so much for me and my family, that I thought it was time to give something back and help them with their problem child, Chivas. I promise to love ‘The Goats’ like my own and move them with me to sunny Miami. I’m banking on the small, but loyal, fans of Chivas to relocate themselves to Florida as well, because let’s face it you can get some good deals on property here.”

The man who married the skinny Spice Girl continued, “With Miami already what you’d call a ‘can’t miss sports town’, with plenty of soccer fans, I believe this club, which will be rebranded as the ‘Miami Three-Stripes’ will be a roaring success.”

Beckham has said that he will push the league to expand the number of Beckham Rule Players, also known in some circles as Designated Players, each team can sign to seven.

With Simon Fuller and the rest of his pose nodding in hypnotic agreement, Becks concluded by saying that he expects the world’s greatest players like Lionel Messi, Arjen Robben and Gareth Bale to be clamoring over each other to join his “project” in Miami. 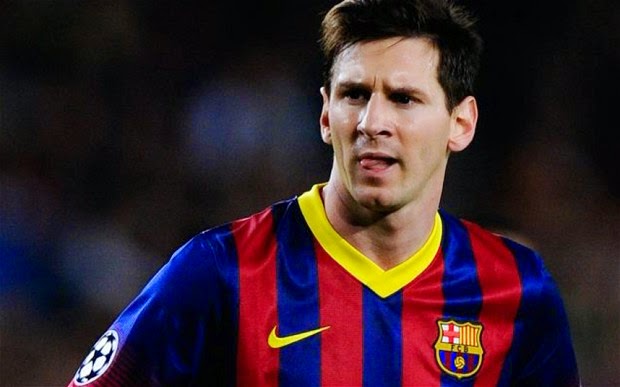 TFC Confirms its Commitment to Losing

Before the referee had blown for fulltime in Toronto FC’s loss to Houston on Wednesday night, a crack team of MLSE soccer experts were hard at work in a bunker beneath Maple Leaf Square in Toronto plotting the club’s next five year plan.

Faced with an eighth straight season of missing the playoffs, the club’s brain-trust agreed on a new strategy for moving the club forward. They decided upon an alternate plan than building a winning side, as that is clearly beyond their grasp. 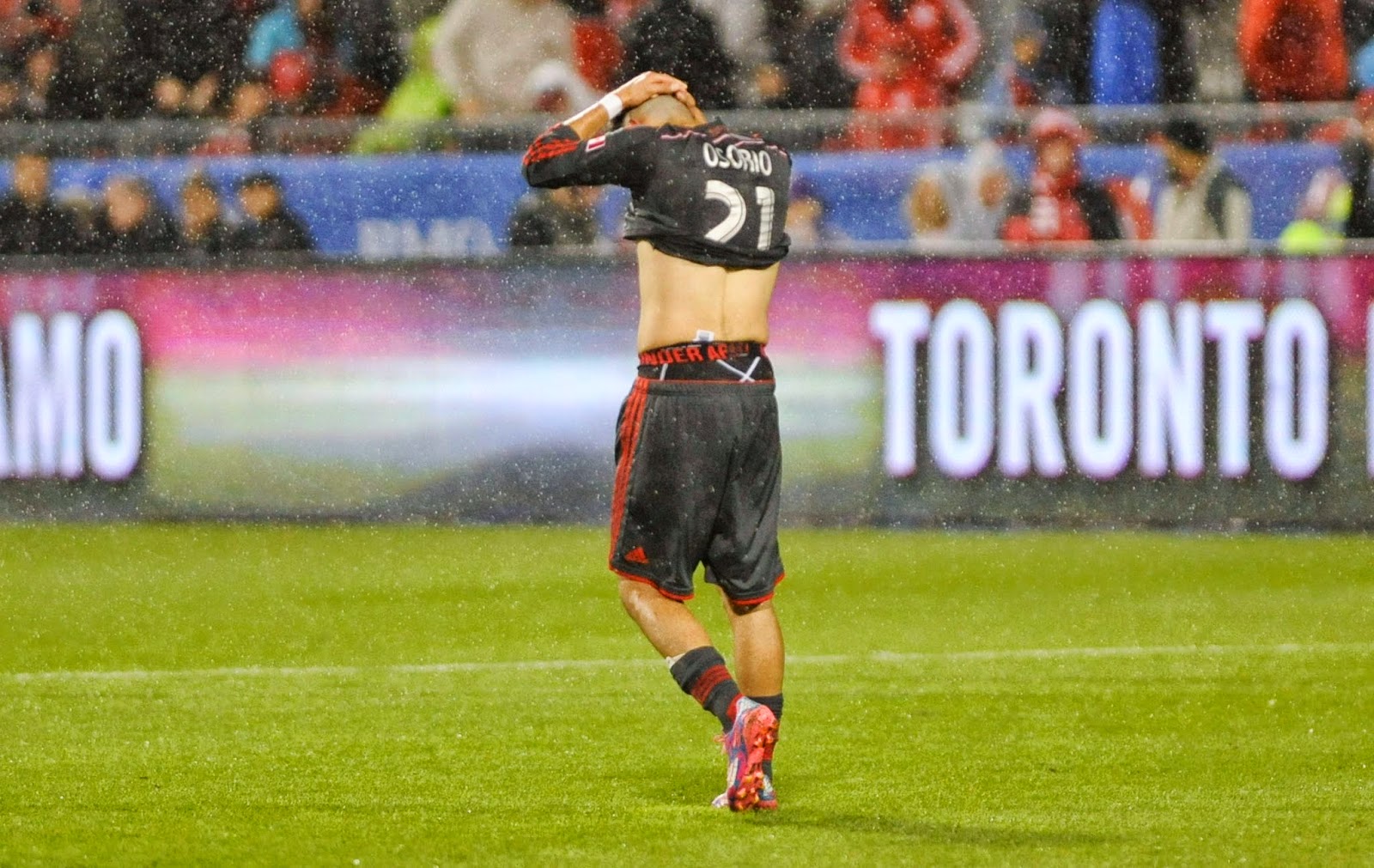 Without a doubt, winning has proven elusive to the beleaguered Toronto club since it entered the league in 2007 and after many years of trying to remedy that, the club is going to focus on intentional comedy, rather than comedy of the unintentional variety. In the language of the internet, they are going to focus on the LULZ next year at BMO Field.

What that will look like is anyone’s guess, but the first move is the club’s tired “All for One” slogan has been replaced with “All for Fun” and coach Greg Vanney is on the verge of being replaced with former Northampton reserve team boss Goose McIntyre.

Goose, who is mainly known for spitting when he talks and for wearing overly tight, nut hugging shorts on the touch line regardless of the weather, has said that he’s going to scour the Conference North and the Dr. Martens League South to bring over the types of players the can redefine TFC.

I didn’t have the heart to tell him that the Dr. Martens League hasn’t really existed since 2004.

So while most TFC fans may feel they deserve better, it looks like they’re getting butter, or perhaps the rapture. Either way, it should be another interesting year in Southern Ontario.

-------
Thanks for reading Friday's Fake News. Please note that none of what you have read above is true and no hedgehogs were harmed in the writing of this piece.
SHARE SHARE SHARE