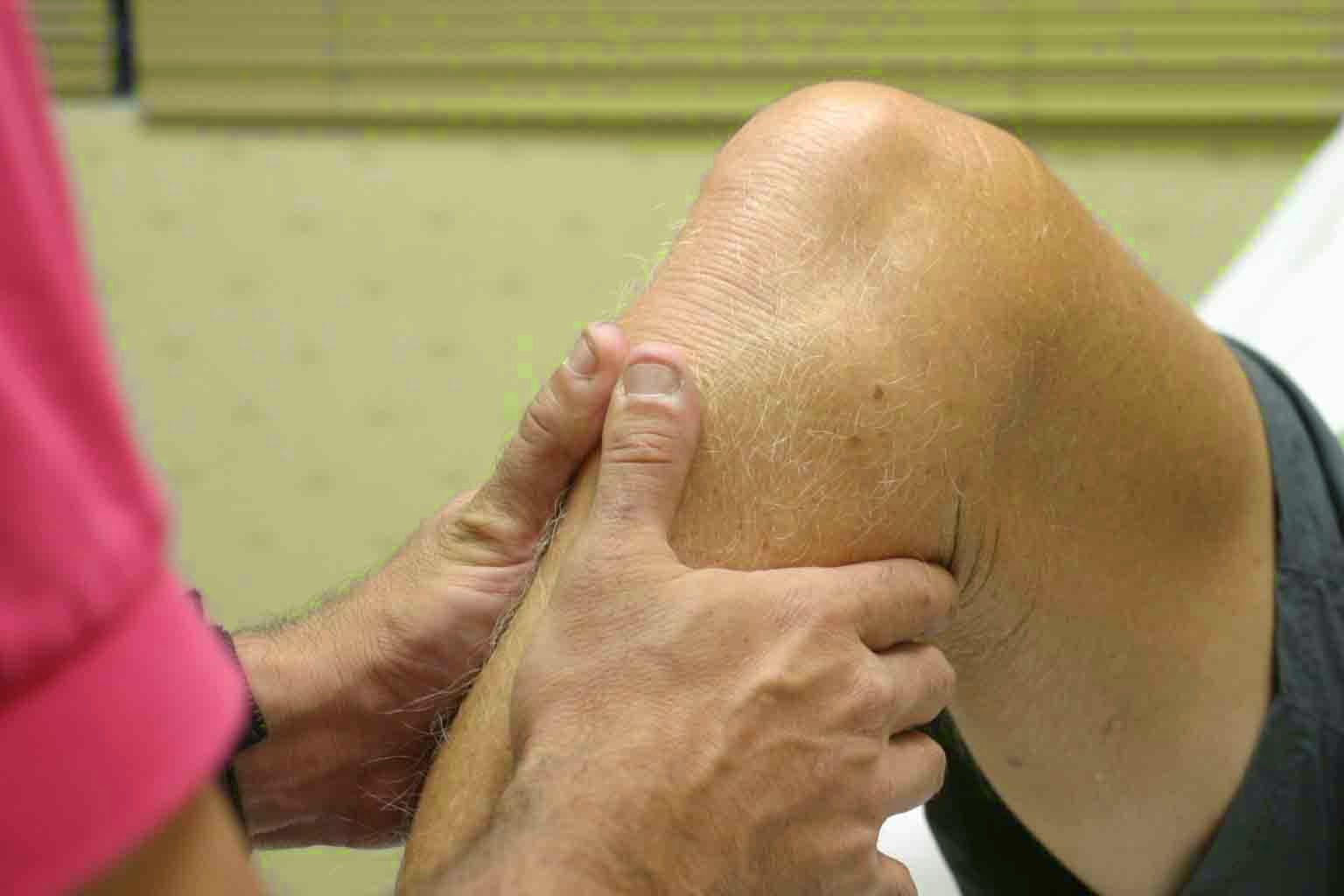 When a player signs for a new club, the deal is typically finalized with a medical and nine times out of ten it's just a formality as the player is put through his paces and checked over by a medical team.


Occasionally though, a player is found to have an issue that throws the deal into question, typically it's a knee or back problem and the signing falls through. Once in a while though, something strange pops up at the medical and the following are a few of the crazier examples of failed medicals. 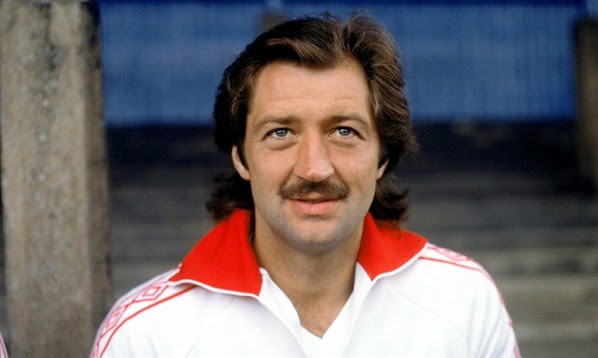 Legendary 1970's ladies man and maverick forward Frank Worthington, who would later become an idol at Leicester had a chance to go to a much bigger club earlier in his career when Liverpool attempted to sign him from Huddersfield in 1972. Unfortunately for Worthington he failed his initial medical due to high blood pressure, apparently caused by having too much sex. Liverpool boss Bill Shankly suggested he go to Majorca for a short holiday to calm down and that upon his return they would run him through another medical. Like a kid in a candy store, a sexually rampant Worthington in Majorca was not a good idea however. While on the Spanish island, he ended up shagging a Miss Great Britain, a Belgian beauty, and a Swedish mother and daughter. Predictably he failed his second medical on account of having even higher blood pressure than the first time around and the move was off. 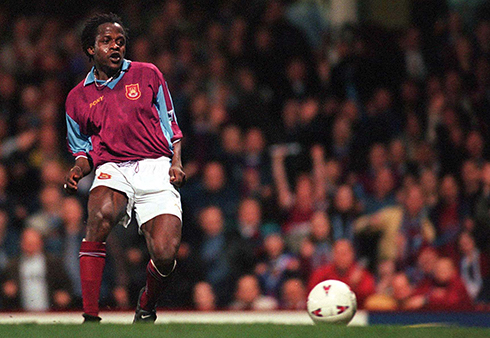 In 1998, then West Ham manager Harry Redknapp was keen to offload Ivorian striker Samassi Abou to Bradford City, only for the player to fail his medical due to an upset stomach. This caused Redknapp to crack, with what some would construe as a bit of casual racism, “The lad went home to the Ivory Coast and got a bit of food poisoning. He must have eaten a dodgy missionary or something." It turned out that Abou had malaria and the move was aborted. 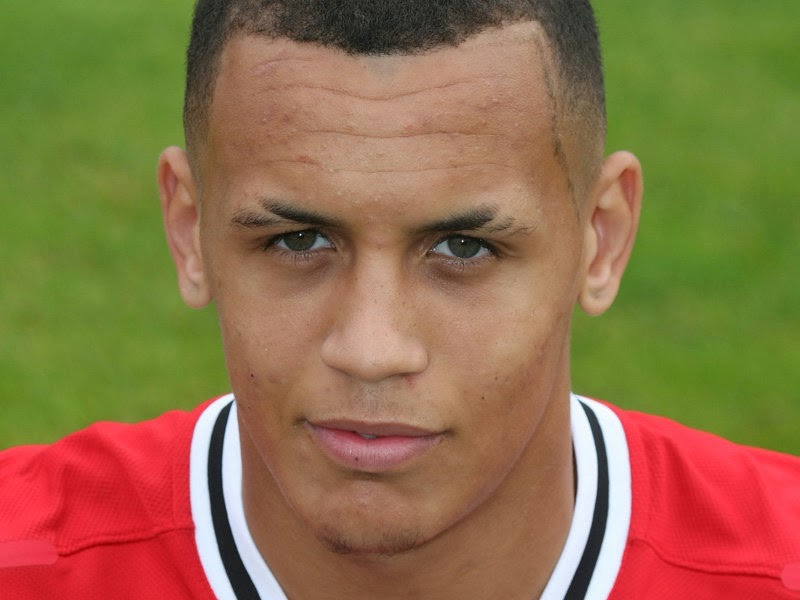 The talented, but troubled former Manchester United youth team player was on the verge of joining Birmingham City, on loan from West Ham United for the 2012/2013 season, when he failed a medical due to a problem with his teeth. It turned out that he needed to virtually have all of his nashers capped, which set West Ham back to the tune of £28,000 before Morrison could eventually complete the loan switch. 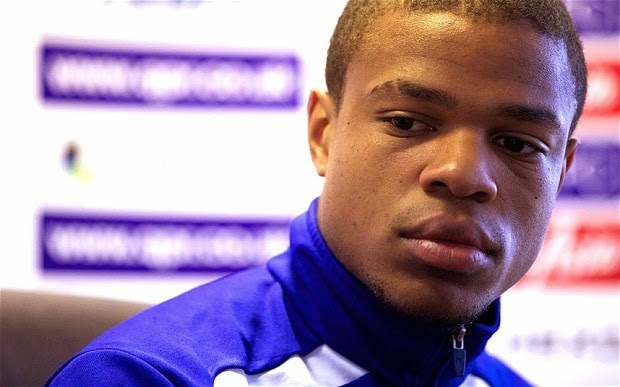 In the summer of 2014, QPR striker Loïc Rémy was on the verge of joining Liverpool, but after terms were agreed the French striker failed his medical. It was heavily rumoured that the deal fell through as a result of Liverpool's medical team finding a small hole in Rémy's heart. This was angrily denied by the players representatives and they in turn alleged that the deal only fell apart after Fabio Borini's move to Sunderland from Liverpool broke down. Later in the summer the player did get his move away from QPR, but this time to Jose Mourinho's Chelsea. 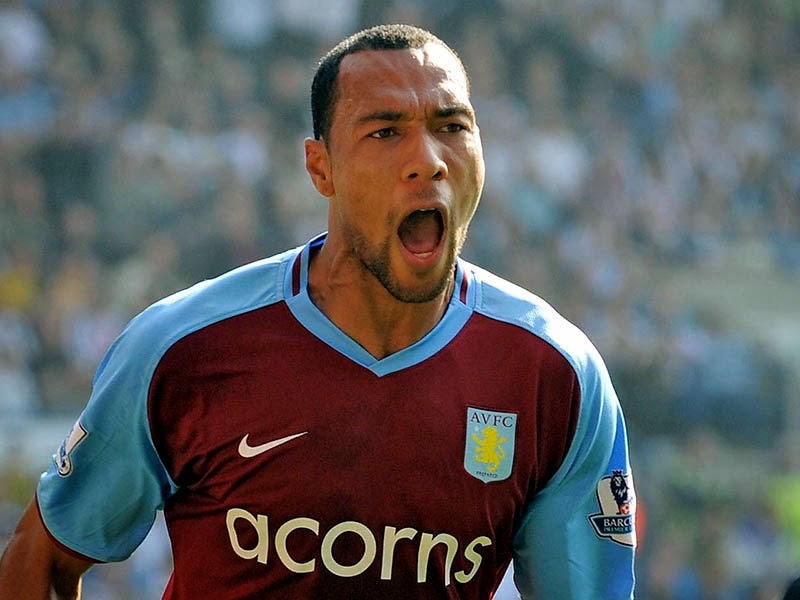 Norwegian striker John Carew had a solid career with clubs such as Rosenborg, Valencia and Aston Villa, but it came as a surprise when the then 33 year old, who was in virtual retirement, was put on trial for Inter Milan and nearly signed. Unfortunately for the big man, he failed his medical over fitness issues with the club saying, “His present physical condition however would require him to undergo a rather lengthy period of specific individual fitness work which is not compatible with the needs of the club." I don't know about you, but I think they were calling him fat.
SHARE SHARE SHARE