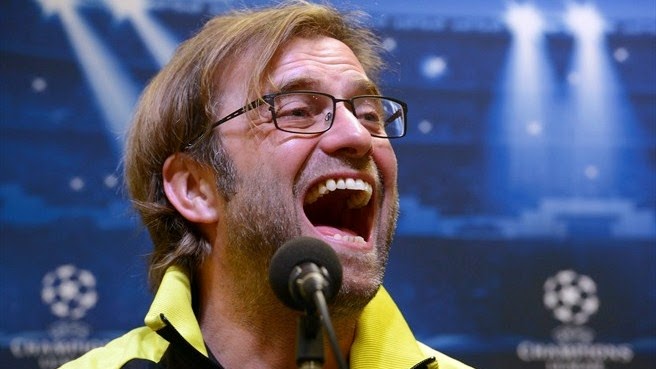 Jürgen Klopp is the current, very successful manager of German side Borussia Dortmund. Since his arrival in Dortmund, Klopp has managed to win the German Bundesliga twice and come in the runner-up position in the UEFA Champions League. He is held in very high regard around the footballing world.

Here are some interesting facts about the man.

Jürgen Klopp's one and only club as a professional player was Mainz 05. He was with the club as a footballer for 12 years, before retiring in 2001. As soon as he retired he took over as manager and was in-charge of the club from the sidelines for 7 years before taking over at Dortmund.

Klopp's image on the sidelines and performance as a coach had gotten him sponsorship deals with companies such as Puma and car manufacturer Opel. According to German business journal Wirtschaftswoche, Klopps role as brand ambassador for Opel has increased the sales of its vehicles. 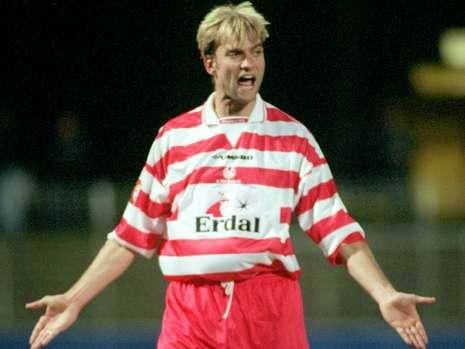 Klopp's favorite German club "used to be" VfB Stuttgart, which is the local club from Klopp's place of birth. Stuttgart managed to win one of their five German Championships while Klopp was playing for Mainz in 1992, and another while Klopp was now a manager at Mainz 05 in 2007.

Klopp is one trophy away from becoming Dortmund's most decorated head coach. Currently he is locked at 5 major trophies with former Borussia Dortmund 6 year manager Ottmar Hitzfeld. Although they both have an identical 2 Bundesliga and 2 Supercup titles, Hitzfeld has gotten the Champions League trophy with the club, while Klopps fifth title was the German Cup.