10 Most Iconic Commentating Moments in Football 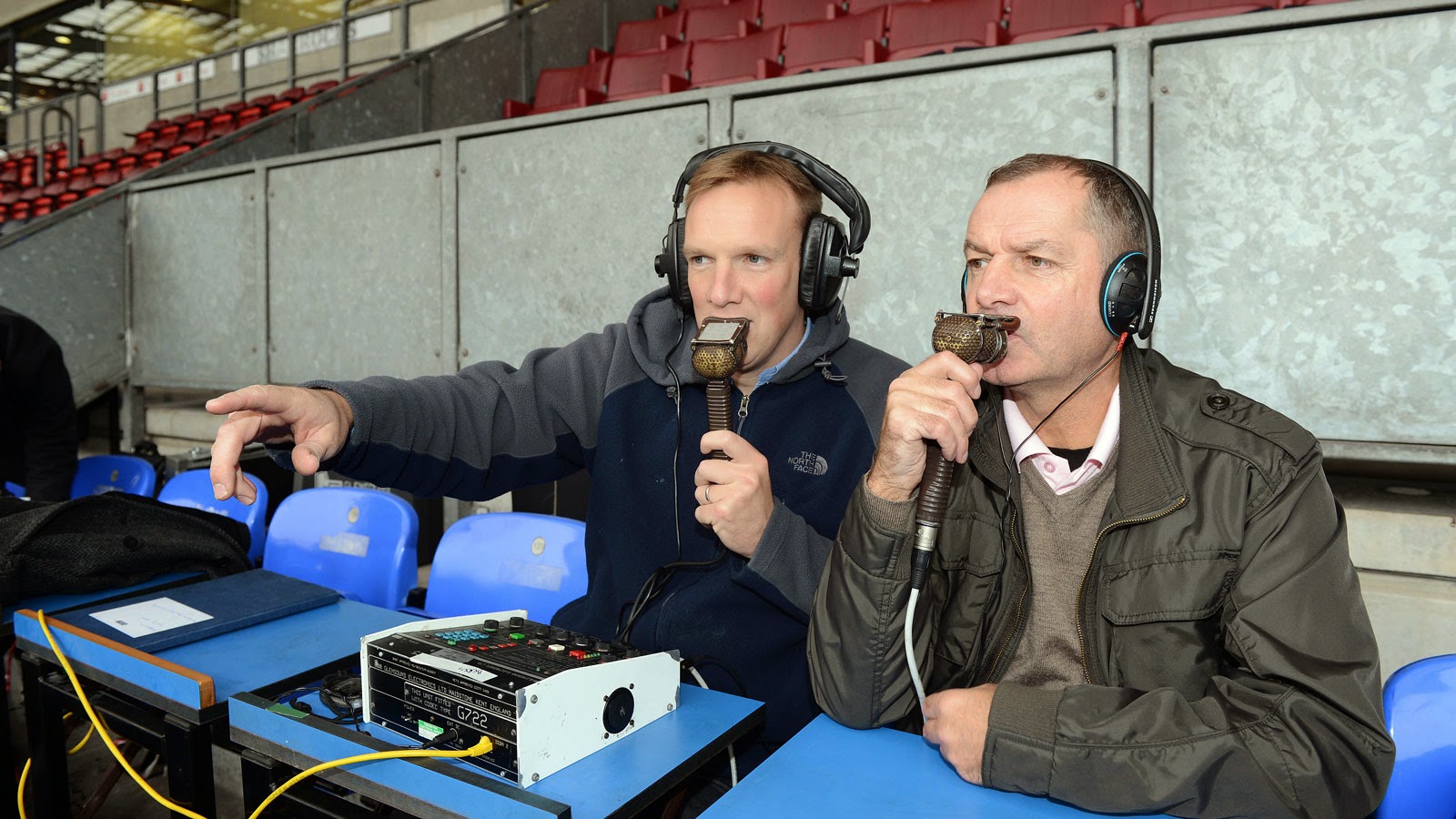 When you sit down to watch a football match on your TV, part of the enjoyment comes from listening to the commentators calling the game. Some are dull and boring, but others bring the match to life.

When something spectacular happens that has them lose their marbles you have all you need not only for an incredible football moment but also one of the greatest commentating moments in sports in general. Sometimes the games stay in our memory more from the call than the actual moment of the game.

Here are ten of the most iconic commentating calls in football.

Stan Collymore completely loses his mind when he sees Ibrahimovic score one of the most incredible goals ever scored. Considering it was against England makes the call even more incredible.

Neville’s call is a mix of orgasm and pain; the lack of seeing Torres scoring big goals for Chelsea and then watching this key goal would drive even the more calm man into a painful ecstasy.

The call is iconic for the moment it represented. England had just won the World Cup on home soil. An incredible achievement that the commentator just added to it by being as controlled as he could possibly be.

One of the most passionate calls I have ever heard. John Aldridge just made an incredibly important goal and even bigger moment that it could possibly be. This call will for sure be one of Liverpool fans favorite.

He sounds like he just got stabbed in the back with a 10 inch knife….Aguerrroooooooo

I know the goal stunned everyone from coast to coast from the smallest to the largest country in the world. Anybody watching that game was either speechless after that goal or had no voice left.

The first couple of goals Barry Davies was very subdued but when Lee scored he broke out of his shell with one iconic call. “Look at his face”, something Derby County fans will never forget, the goal and Lee’s face.

Pearce has some incredible calls during this game, but the one following the Sheringham goal is just phenomenal.

United trailing Bayern Munich in the Champions League final with only extra time left to be played, Tyldesley says the following: “Can Manchester United score? They always score”. His words could not be more prophetic; United would score two goals and win the trophy.

I am not sure what is more incredible, the Gerrard goal or the call by Andy Gray. I am tempted to say that the call complements the incredible goal. A match made in football heaven.