Wednesday evening England will face Norway in a friendly at Wembley which will mark Wayne Rooney’s debut as England’s captain. The headline going into this game should be that, but instead we are talking about Rooney’s weight.

Norway defender Vegard Forren said that Wayne Rooney “looks a bit chubby”. In other words he called Wayne Rooney fat. That is something most think but don’t adventure to say, for more reasons than one. I am not a nutritionist or a diet specialist, but his assessment of England’s captain is not completely off the mark, just not the most politically correct statement to make going into this game.

Forren made that comment towards Ronney during an interview with TV2.no, and I wonder if he realized what he said once he said it. We all know Rooney won’t be modeling CK underwear anytime soon, or even working as the spokesperson for Head & Shoulders, but to refer to your opponent in those terms is not the most classy or respective way to approach a friendly match. Does this guy have any filter in his brain? I wonder the kind of things he says when a mic is not in front of his mouth.

Regardless of how accurate the statement is, saying is not the nice thing to do. Nobody wants to hear it, even if they know is true. Rooney is not trying to win a fitness contest and he knows he could lose some pounds, but don’t go calling the guy “chubby”.

The aspect of this story is that if Rooney wasn’t motivated to score during this match he is now. Forren has just placed a huge target on his back and motivated one of England’s most dangerous players. Well done Forren, you just opened mouth and inserted foot. 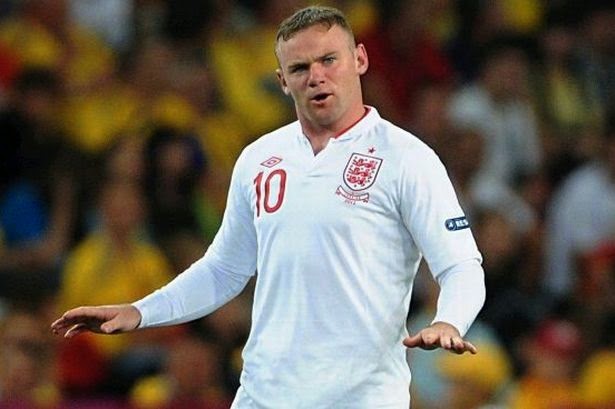