The Monday Meltdown - Toronto FC: It Was a Bloody Big Deal 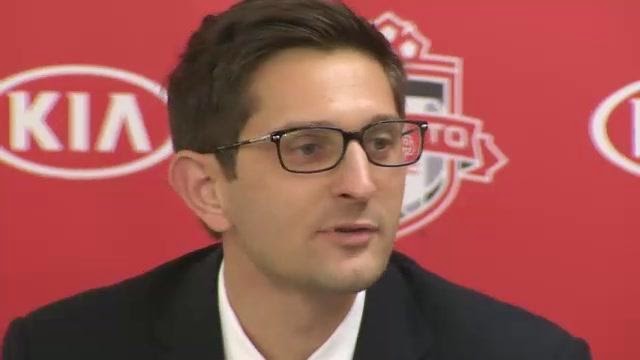 Coming on the heels of the disastrous 2012 season, Toronto FC's then General Manager, Kevin Payne, surprisingly handed the manager's job to Nelson, the New Zealand international who was still playing for QPR at the time.

With Nelson having no coaching experience and not even in possession of any meaningful coaching badges, it seemed less than the ideal appointment in turning the ailing club around. Predictably, Toronto FC slumped to another awful season in 2013 and it was expected that Nelson would quite rightfully follow his former boss Payne out the exit door.

But then something unexpected happened and it was a "Bloody Big Deal" according to MLSE's marketing geniuses. The new CEO Tim Leiweke kept faith in Nelson and then made moves to bring in Jermain Defoe, Gilberto and Michael Bradley. After years of frustration, which was descending into apathy, Toronto FC had a buzz about it again. 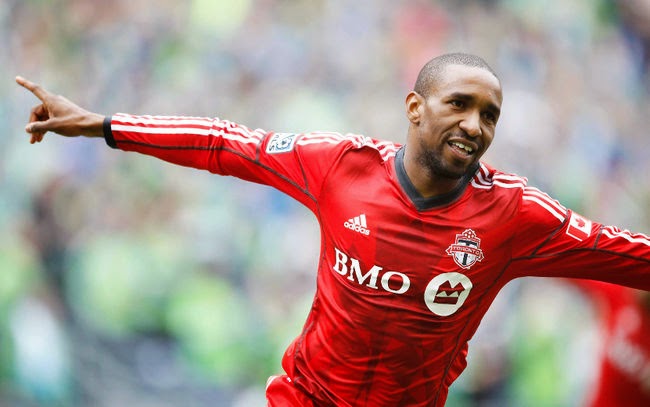 The season started off in fine form with a great win on the road in Seattle and although the club didn't exactly set the league on fire, it was in a solid playoff position. But then as summer crept in, the club and indeed Nelson's deficiencies were laid bare for all to see as TFC took only 13 points out of a possible 36.

Current General Manager Tim Bezbatchenko was less than impressed and said on Friday that the team needed to step up. After Saturday's embarrassing 3-0 loss to the New England Revolution, Nelson sounded off to the media that Bezbatchenko had thrown his team under the bus by putting too much pressure on them.

That turned out to be the final nail in the coffin for the Kiwi coach as he was relieved of his duties. Although the timing seems to be disastrous for Toronto to be seeking their ninth manager in eight years, the club was on the slide and Bezbatchenko decided he had to act.

With Nelson out you would think that the club would want to bring in an experienced MLS coach to steady the ship and guide TFC into the playoffs, but then again this is TFC we're talking about. The team which has been run in an amateurish fashion since Day One, opted to install the inexperienced Greg Vanney as manager. 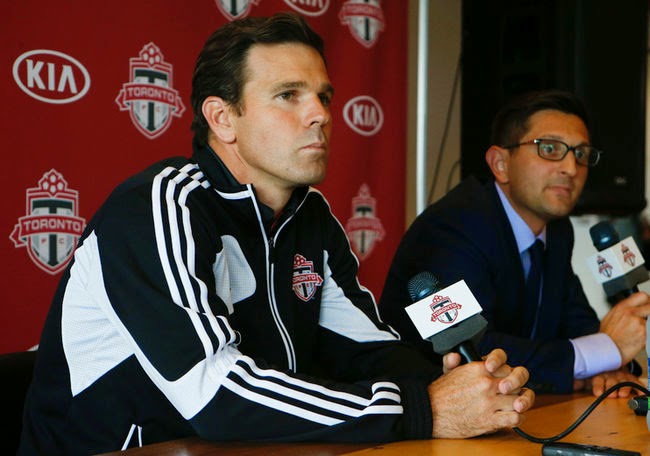 With all the chaos going on at the club, and rumours of inadequate training sessions being run by Nelson's laughable former assistants, it's no small wonder that Defoe isn't happy with what he sees and wants to go back to England.

Giving inexperienced people jobs at Toronto FC is why the buzz and support that surrounded this club in Day One has almost completely eroded. MLSE had a ready built fan base that was hungry for professional soccer and they have flushed this goodwill down the toilet with repeated blunders in their appointments, marketing gaffs and a lot of awful play.

If Defoe does depart the club there is the perspective that he's been injured at great stretches this season and it's not wise to keep a disgruntled player at the club, but the optics of letting the English striker go would be disastrous. With a marketing campaign built around Defoe and Michael Bradley, and a bit of optimism returning to the club, letting him go would rightly or wrongly send a message to fans that the bad old days were very much coming back.

At the time of writing Defoe is still a TFC player, but if you're reading this and he's been sold I wish MLSE all the best of luck with their Season Ticket sales next season, as they're going to need it.