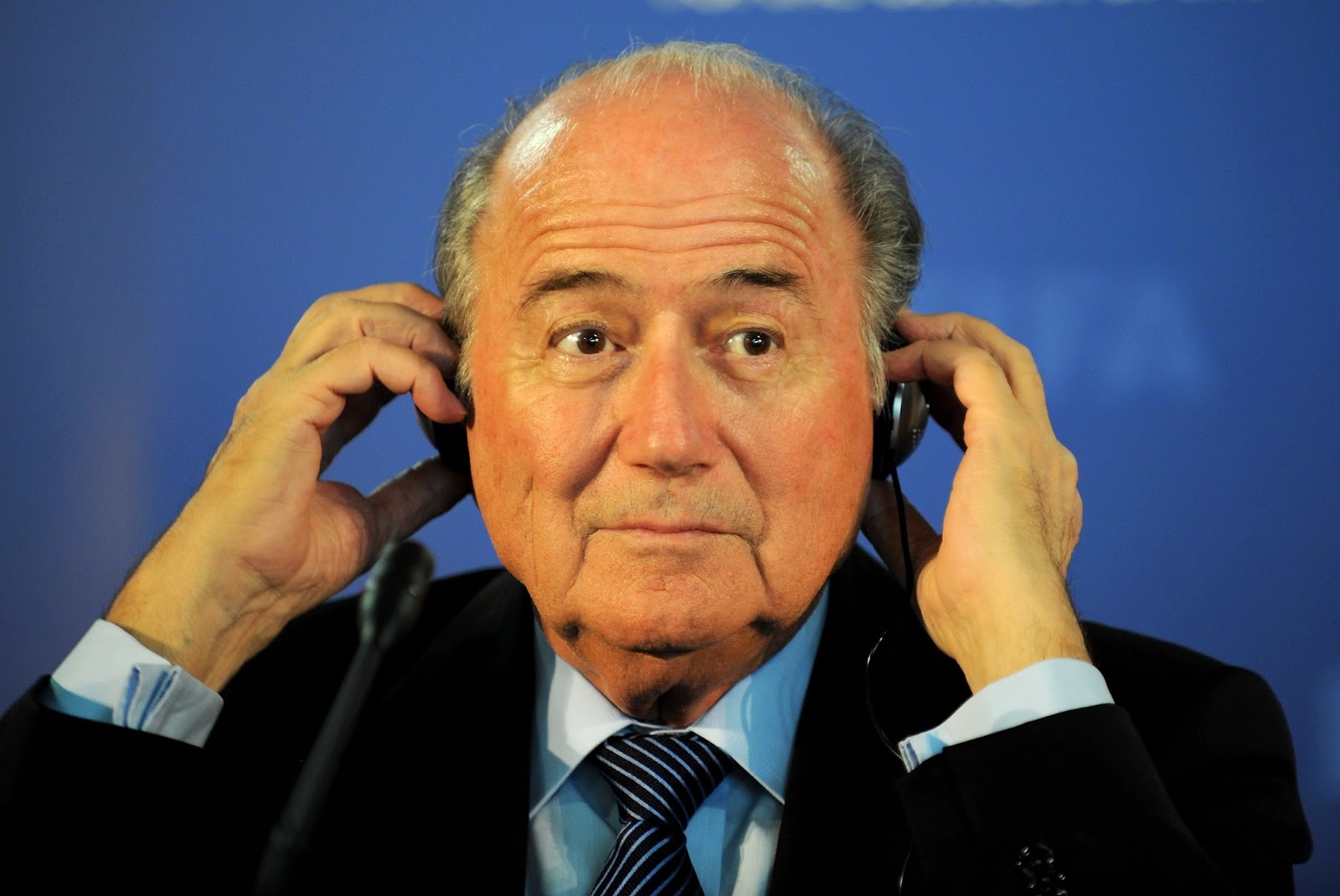 So Sepp Blatter is running for a fifth term as FIFA president and seeing as how he's the only candidate it looks like we're stuck with him.

Buoyed by a wildly successful World Cup this summer in Brazil and the news that UEFA boss Michel Platini will not stand against him, the shameless Swiss supremo will run for a fifth term in 2015. 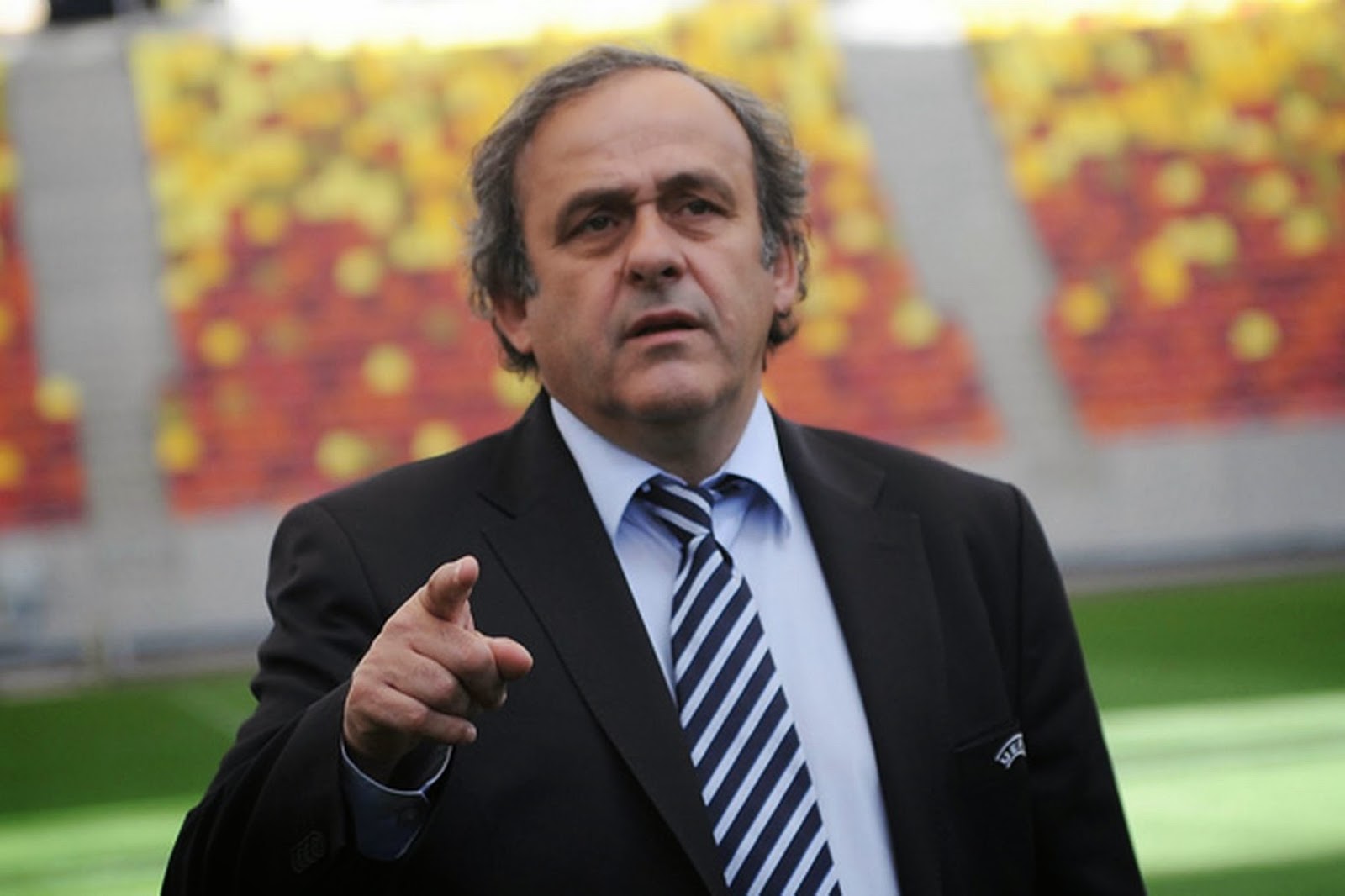 The FIFA presidency has now taken to resemble the leadership of North Korea, with no realistic challenge to the reign of a man dictator.

With all member associations bowing to the man whose leadership has been wracked with scandal, the so-called "For the Game" slogan of football's governing body rings even more hollow.

With the ISL scandal behind him, and the exposed cesspool of the FIFA Executive Committee casting long shadows over the awarding of the 2018 and 2022 World Cup's to Qatar and Russia respectively, how change is not coming about spells trouble for the future of the sport. 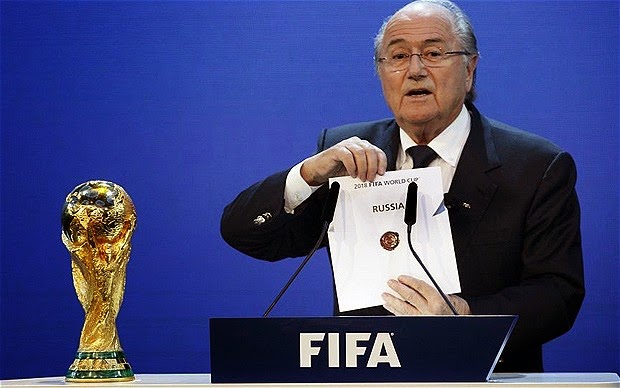 Speaking via a video link at the Soccerex Global Convention in Manchester, Blatter said “A mission is never finished and my mission is not finished”

Before stating what that mission was exactly, and allowing us naysayers to draw our own conclusions, Blatter went on to say, "At the last congress in São Paulo (I received) not only the impression but the support of the majority, a huge majority of national associations asking: ‘Please go on, be our president also in future.’"

Teetering on the edge of sounding like a crackpot dictator, Blatter added, "I will inform the executive committee. It's a question of respect also to say to the football family: 'Yes I will be ready. I will be a candidate.'"

With UEFA already against a winter break, that would be necessitated by the World Cup in Qatar being moved out of the stifling summer time, and threats of a boycott of the Russian hosted tournament due to the political situation in Ukraine, trouble may be on the horizon.

As for the election, which is scheduled for May 29 in Zurich, the only other candidate at this point is the outsider Jerome Champagne, FIFA's former international relations director.

For now unless something drastic occurs it looks like the Swiss administrator will remain unchallenged for the foreseeable future.

In the meantime the FIFA's ethics committee are putting together a report on the possible corruption of the bidding process for the 2018 and 2022 World Cup, but skeptics such as myself can see any wrongdoing surely swept under the rug.
SHARE SHARE SHARE