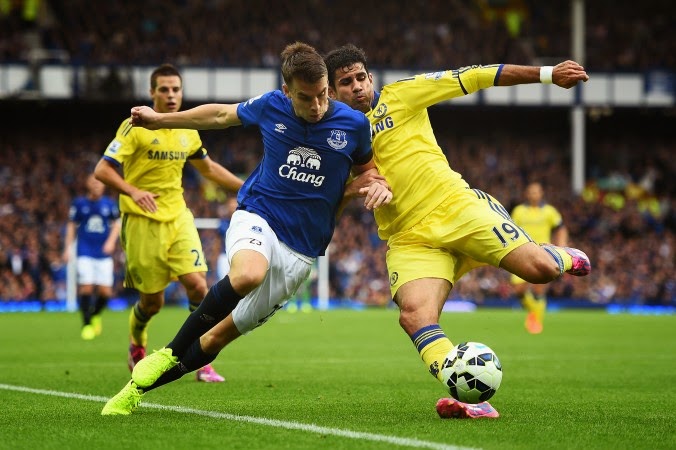 Everton and Chelsea provided us all with an unforgettable match this past weekend. With 9 goals between the two sides in a 6-3 thriller, this match will go into the record books as one of the 20 highest scoring games in the history of the Premier League, at least for now. But while there were twelve other fixtures that ended with the same amount of total goals scored, only six matches thus far in the league's 22 year history managed to surpass the 9 goal mark and provide spectators with incredible displays of offensive football.

Here are the only six matches that have recorded more goals than the one from this past weekend. 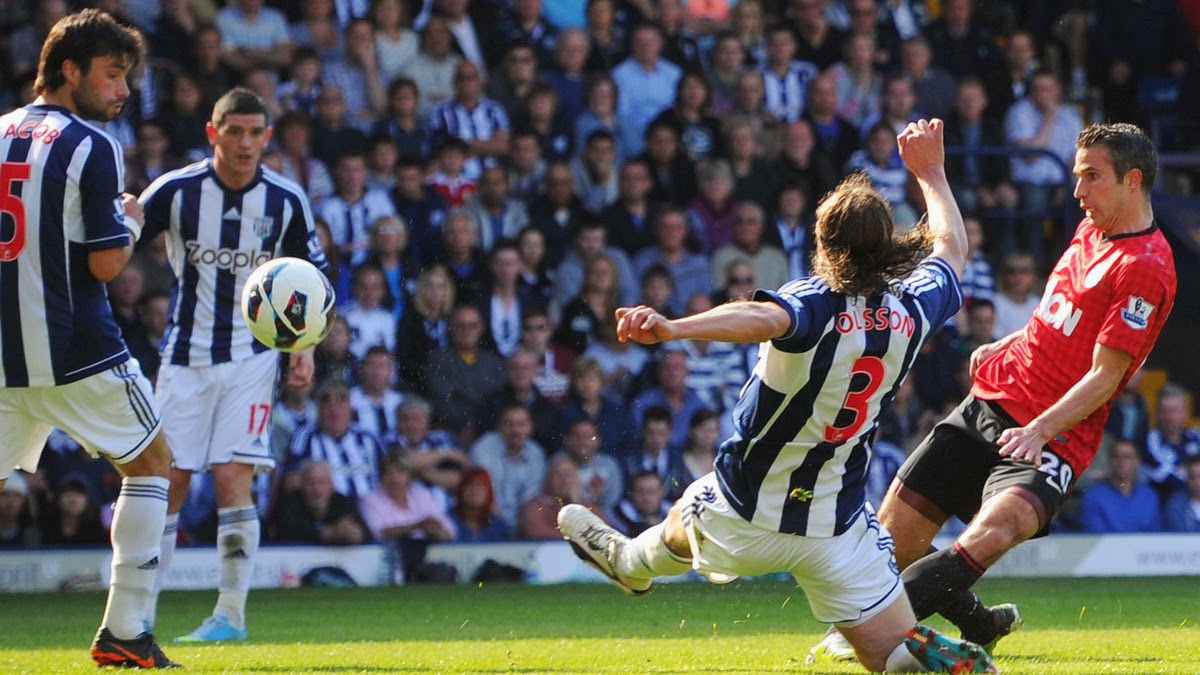 It was just two seasons ago that we watched an inspired West Brom side come back from 3-0 and then 5-3 down, to record an incredible 5-5 final draw with not only the biggest club in England, Manchester United, but during Sir Alex Ferguson's very last match in charge of the club he was with for 27 years. Romelu Lukaku was the star man for The Baggies, recording a hat-trick with all of his three goals coming in the second half. 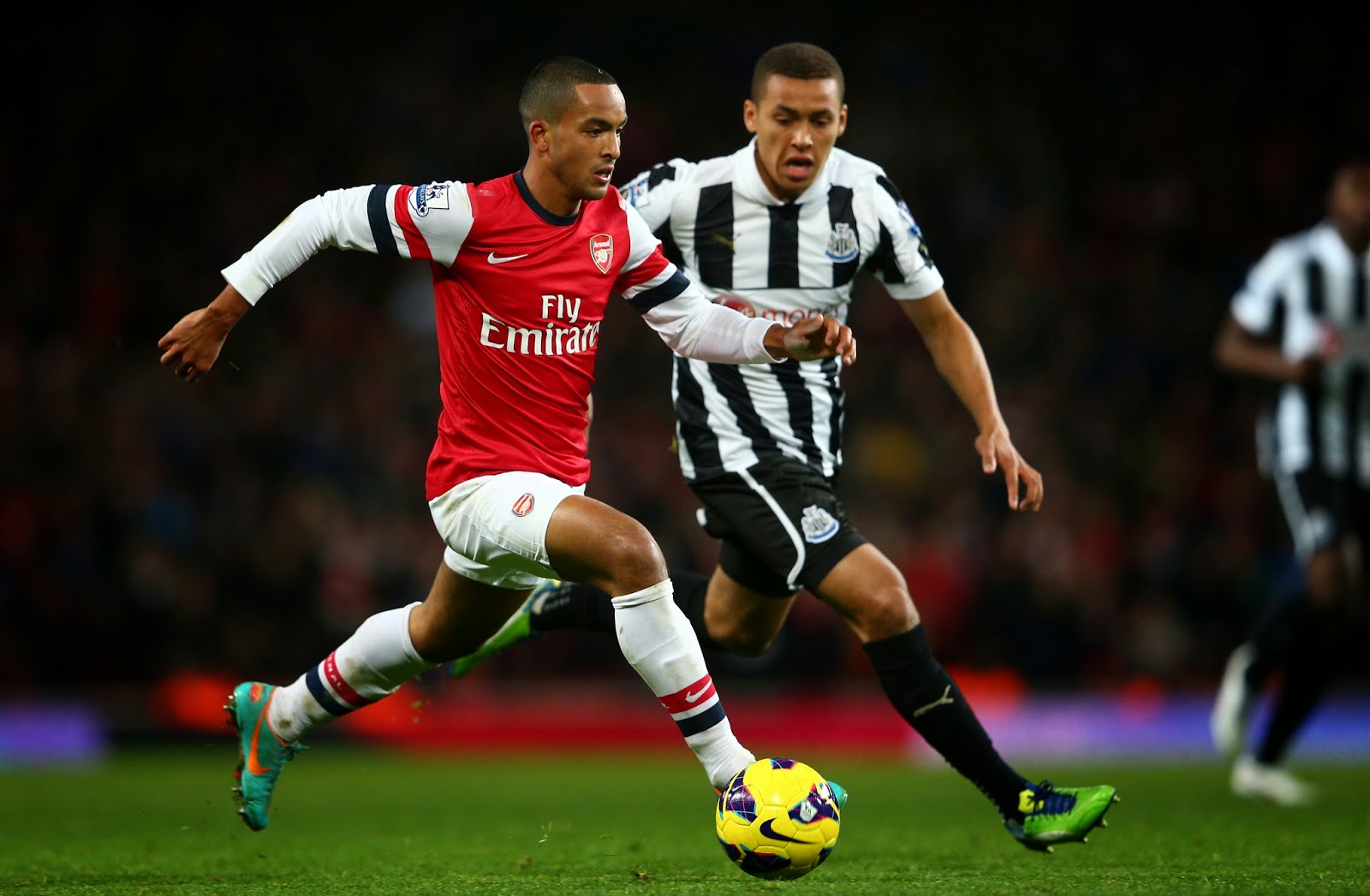 You would think that a brace from Demba Ba and another goal from Sylvain Marveaux would be enough for Newcastle to grab a win, or at least a draw. But on that day in December Arsenal's young star Theo Walcott alone would tie the total goals of The Magpies and with his teammates scoring four more, The Gunners enjoyed a triumphant 7-3 win.

It's never easy to imagine a high-scoring, one-sided victory such as this one when the two teams involved in the match are of the stature of The Red Devils and The Gunners. Nonetheless, United striker Wayne Rooney was out to embarrass Arsenal on the day, scoring three times in the 8-2 rout. It was already 3-0 when Theo Walcott scored the first for Arsenal, and 6-1 by the time Robin van Persie would score the meaningless second for the London club. 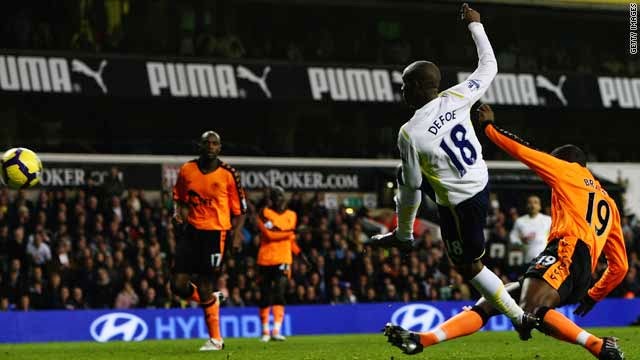 Jermaine Defoe was the name on everyone's lips on that November weekend in the Premier League, as the Tottenham striker was one goal shy of a double hat-trick, netting five times for the Spurs in the 9-1 rout of Wigan. Defoe's hat-trick was complete in a span of 7 minutes, before scoring twice more later on. What was even more impressive about this particular match, is that the score at half-time was just 1-0 for the Spurs, with the only goal in the half coming from tall striker Peter Crouch in the 9th minute. 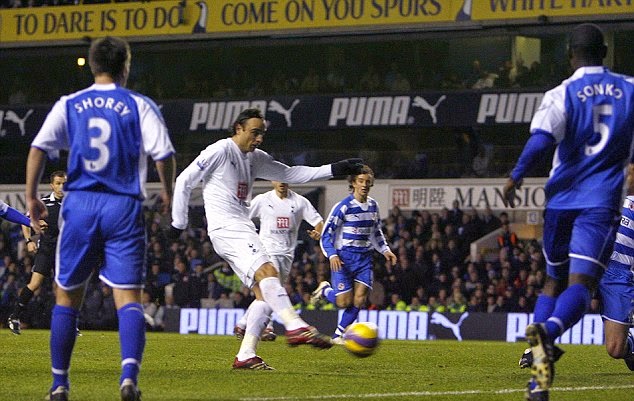 Five years to the very day of Arsenal's 10 goal meeting with Newcastle, and just two years prior to their own 9-1 win over Wigan, Tottenham was involved in their first Premier League 10 goal affair and in this one also, they were on the winning side. Like Defoe two years later, the Spurs had a predominant hero in this one as well in the form of Bulgarian sniper Dimitar Berbatov. Berbatov would go on to match Reading's total of four goals to help his club to the 6-4 victory. Oddly, Reading has led on three occasions in this match, they could not hold on to a 2-1, 3-2 and then a 4-3 lead as well. 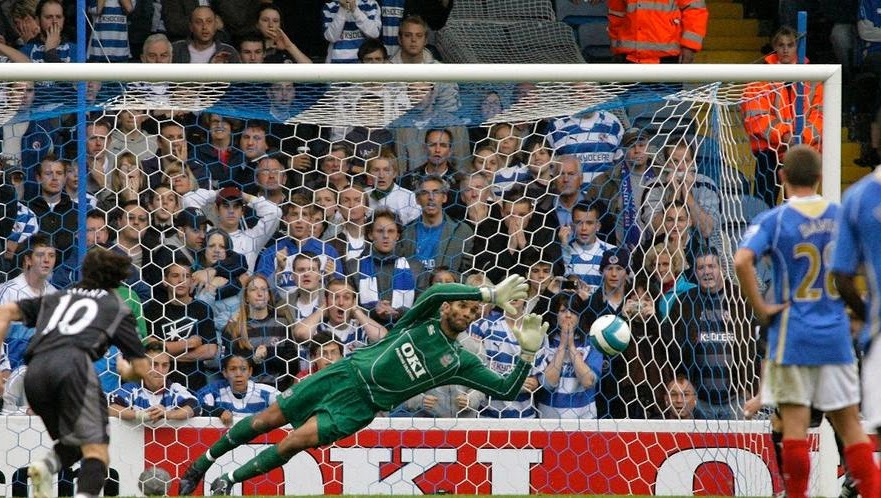 Exactly three months before their thrilling 10 goals match with Tottenham, Reading managed to lose in the one single fixture that was not only the first in the EPL to go over the 9 goal mark, but to this day be the highest scoring affair in the league's history. In this one Reading also managed to find the net four times, but unlike Tottenham three months later, Portsmouth scored seven times including a hat-trick from Zimbabwean striker Benjani. Benjani recorded the first two goals of the match, but surprisingly reading came back and tied the game up at 2-2 with goals from Stephen Hunt and Dave Kitson. But The Royals would never take the lead in this match and Portsmouth would come out with the 7-4 victory in front of their home crowd at Fratton Park.
SHARE SHARE SHARE