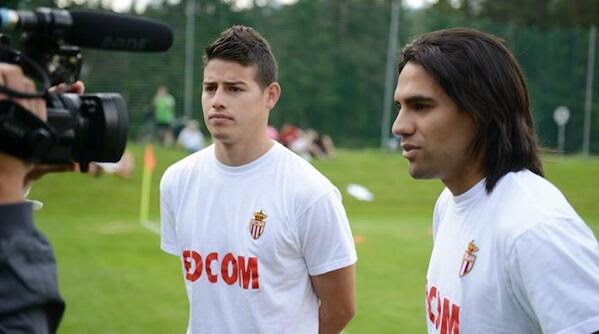 The departure of stars James Rodriguez to Real Madrid and Radamel Falcao to Manchester United has a Monaco supporters group seeing red.


Although the club is a financial powerhouse, they were unable to keep the two Colombian stars and fans of the Ligue 1 side are feeling let down by the club. The Monaco supporters group, Planete ASM have issued a statement on their blog under the heading, "Supporters, demand a refund for your season ticket."

The statement goes on to say:

“With these two departures and with almost no new signings during the whole transfer window, Monaco fans are swinging between anger, confusion and frustration.

“The fans feel betrayed today – for having believed the club’s promises and having accepted a significant increase in season ticket prices at Stade Louis II.

“We were led around all summer with encouraging slogans and posters promising James Rodriguez and Radamel Falcao would be the focus of the club’s future on the rise to the top.

“Demand a refund of your subscription or at least (a refund of) the huge increase from last season!

“There’s nothing to indicate the club will accept these demands, but at least they will show our general unhappiness.”

With both Rodriguez and Falcao featuring heavily on the clubs marketing material when season ticket renewal time came around you can understand why their supporters feel cheated. 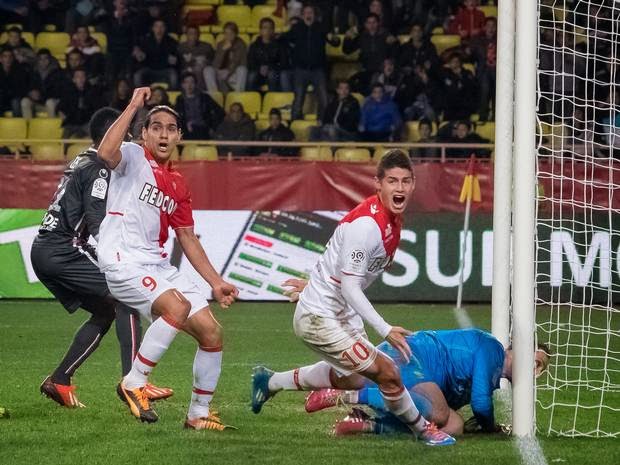 Clubs selling off their top stars and upsetting their fans is an occurrence that is as old as professional football. However, with AS Monaco owned by Russian billionaire Dmitry Rybolovlev and being amongst the biggest spenders in Europe over the past two seasons, this is an unexpected turn of events for a club whose fans must have assumed were in the midst of taking their place among the elites.

It now leaves Monaco's supporters wondering if the so-called "project", which is the catchy name these days for big spending clubs, is coming to a premature end.
SHARE SHARE SHARE