Mario Balotelli is known for his eccentric behavior, on and off the field. The latest story involving Mario Balotelli has to do with the residence near Liverpool that he is believed to have bought.

Mario’s slogan should be “Go big or go home” and not “Why always me?”, because the Liverpool striker has done it again. He is reported to have purchased an incredible mansion that has a helicopter landing pad. Not sure if he owns a helicopter or not, but if he decides to purchase one for Christmas he at least has a place to land it.

The photo below is an aerial view of the house, and the helicopter landing pad is clearly visible. He also has a small sided football field beside the landing pad. He can fly his friends in for a quick pick up game and if he decides to celebrate with some fireworks, he has a lot of green outdoors area to be used. 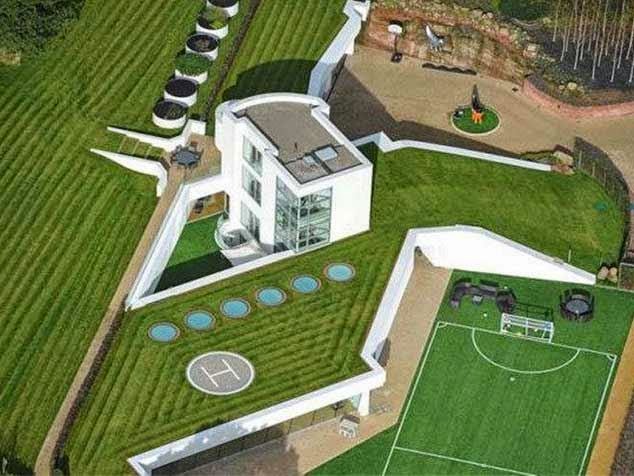 The house has an indoor heated pool, for him to swim and perhaps enjoy some late night skinny-dipping with his girlfriend, away from the eyes of the paparazzi. 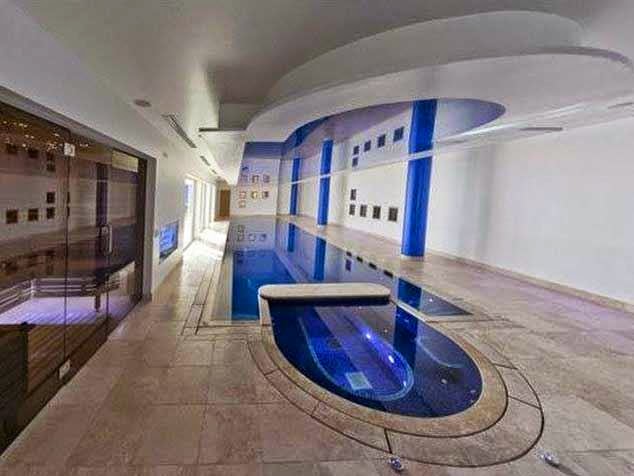 He will also have a grand piano in his living room. I don’t think he knows how to play the piano, but nothing says class like having an incredible piano in your living room, even if it is just for the looks. 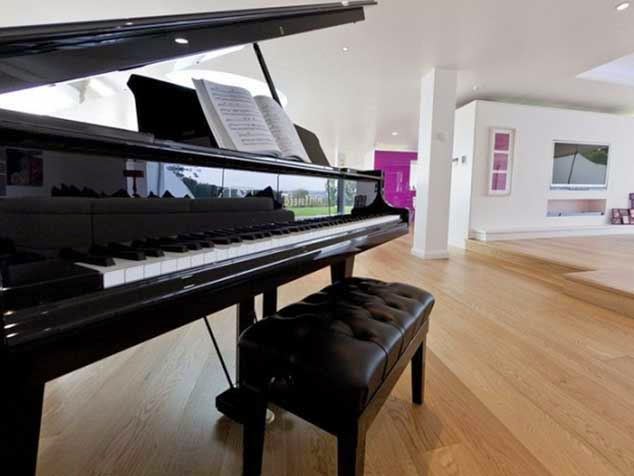 The basement has an incredible cellar. Balotelli can indulge in some high quality Chianti or some Merlot, while impress his friends and ladies with a wide variety of wine from his own personal cellar. 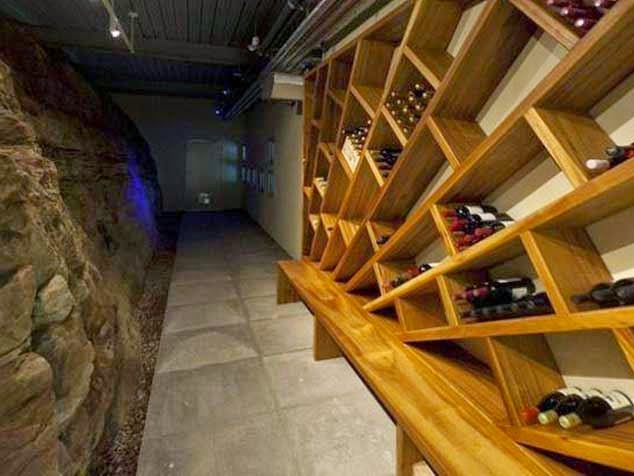 This is another aerial view of the property.The property has incredible gardens and estate, in a home that would be worthy of a king, maybe a king of a small country, but a king nevertheless. 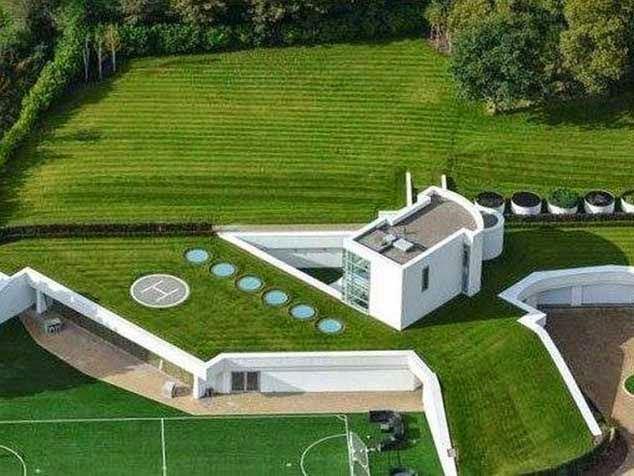 The inside of the mansion looks very modern with an artistic flair to it. This is a very modern look for a very flamboyant person. 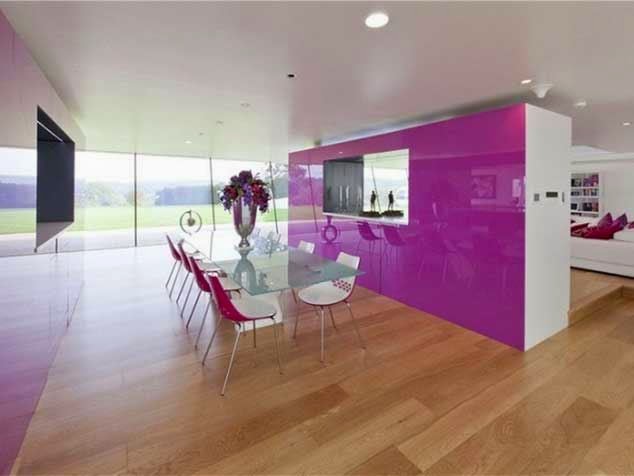