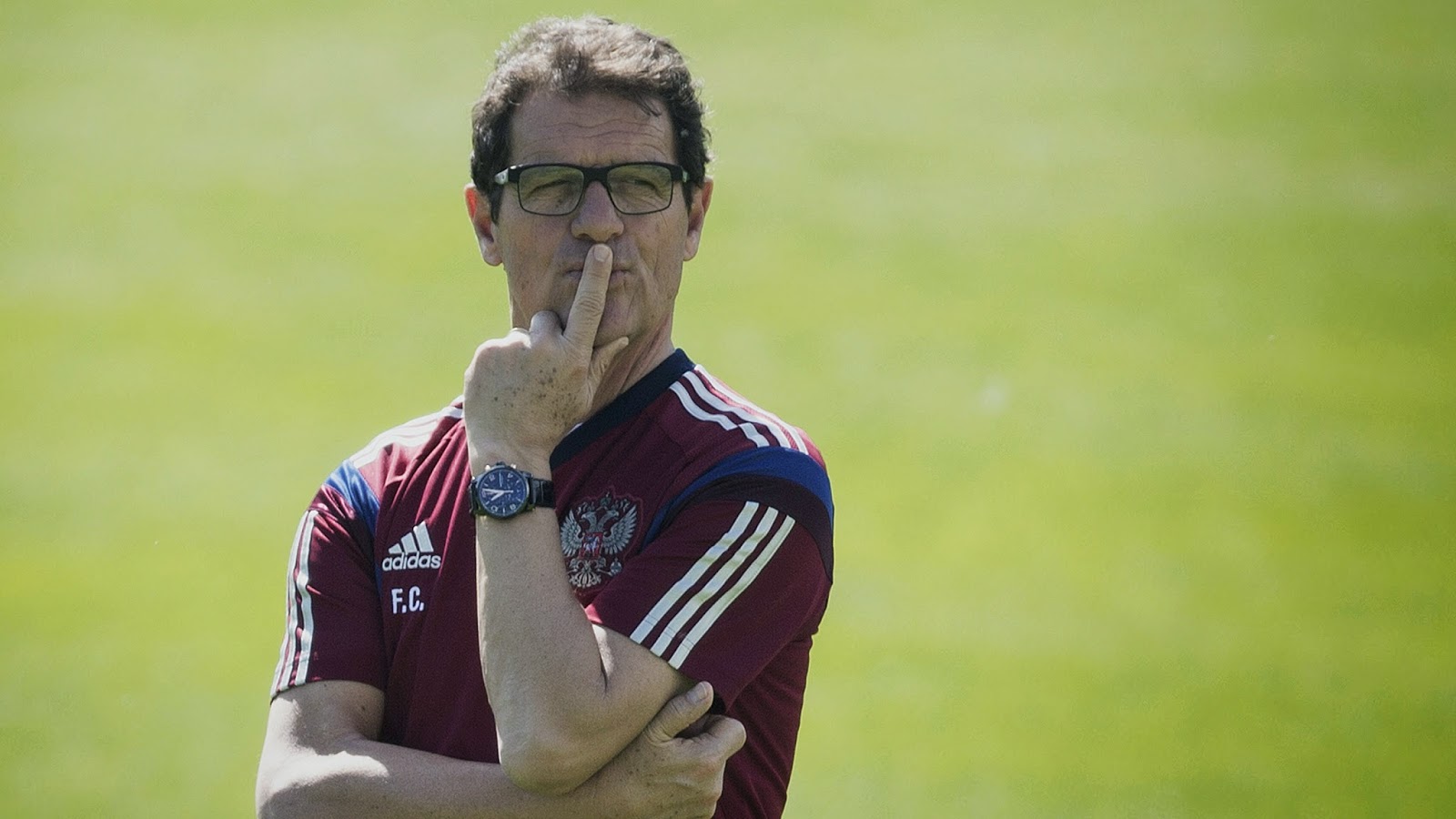 Fabio Capello hasn't received one single dime for the last three months and the Russian FA doesn’t seem inclined to rectify this situation.

The bomb dropped this week and it was dropped by no other than the Russian Minister of Sports, Vitaly Mutko. The Minister told reporters that he found out about this situation when he had a meeting with Capello. According to Vitaly Mutko, the payment is to be made by the Russian Federation, and since this is their problem the government won’t be getting involved. He went further by saying if the Russian Federation doesn’t pay him nobody else will.

I can’t believe the Minister would come out and be so blunt about it and if Capello approached him to perhaps help him with his unpaid salary, it looks like he went barking at the wrong tree.

Russia first Euro 2016 qualifying match is on Monday September 8th in Russia against Liechtenstein. Nothing has been released or confirmed by the Russian Federation in regards to Capello receiving the owed salary before the first qualifying game. All they have said is that they will make an effort to pay him as soon as they can.

I don’t think Capello will be feeding his family on food stamps, but he is owed money and he should be paid, but considering the silence from the federation and the public response the Minister of Sports gave, I can see him going a few more months without seeing one single dime. He needs a new stimulus plan.