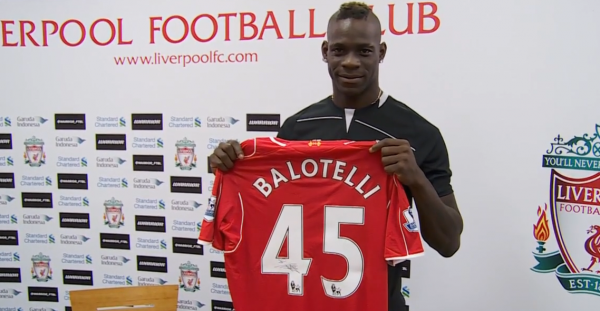 This summer, Premier League clubs broke the record for most spending during a summer transfer window. The total amount spend was £835m, breaking the previous record of £630m set last summer.

Now that the window is closed and the dust has settled, we can take a look at who the top 5 spending clubs were in this summer’s transfer market. 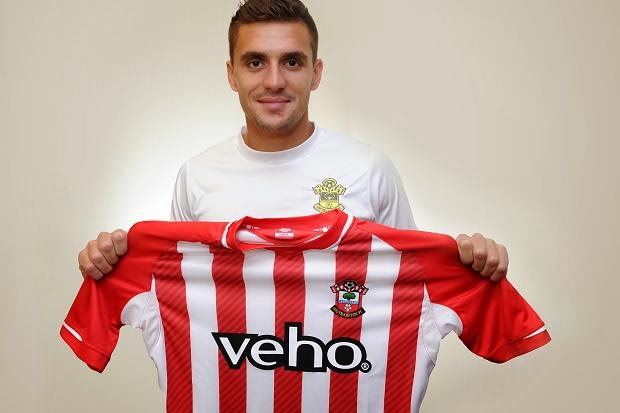 Southampton signed 9 new players during this summer transfer market to make up for the 14 players that left the club during the same period. While the club was the 5th top spender in EPL, they actually made a profit during the transfer market. The 14 players that left the club included Luke Shaw and Rickie Lambert and the amount made on all the sales totaled £88.6m while spending £57.9m on new acquisitions. This gives them a profit of £30.7m. Not bad at all for Ronaldo Koeman and company. 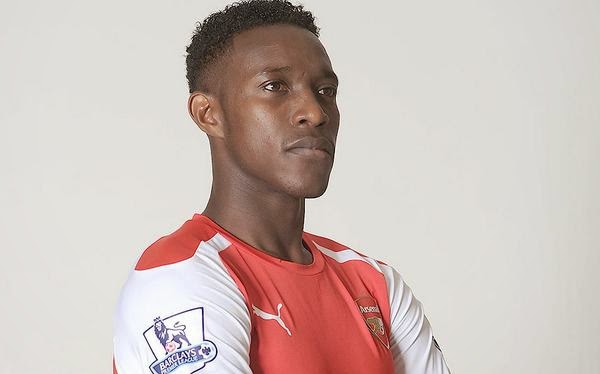 Arsenal signed 5 new players this transfer window with the two biggest names being Alexis Sanchez and Danny Welbeck. The total spent by Arsenal makes the 4th in the list of clubs that spent the most during this transfer market. Arsenal saw 11 players leave during the transfer window, not all of them wore sold, some left on free transfers, so the total made on transfers was £31.8m. The amount of money leaving the Emirates surpassed the amount coming in, putting Arsenal’s total overall costs at £46.4m. 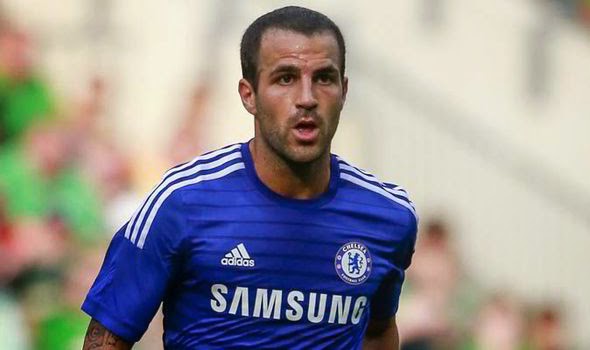 Third on the big spenders list is Chelsea, which signed 6 new players including Diego Costa and Cesc Fabregas for a total of £87.7m. While spending the third most by an EPL club, it looks like Chelsea spent it wisely on well-known commodities. Mourinho was done there, so he offloaded a total of more than 22 players, some on free transfers and loans and some on a permanent basis. Overall he received £88.5m, from the players that left the club, putting him with an overall positive balance of £0.8m.This is an incredible job by Chelsea, adding quality, selling surplus players and making a profit in the process. 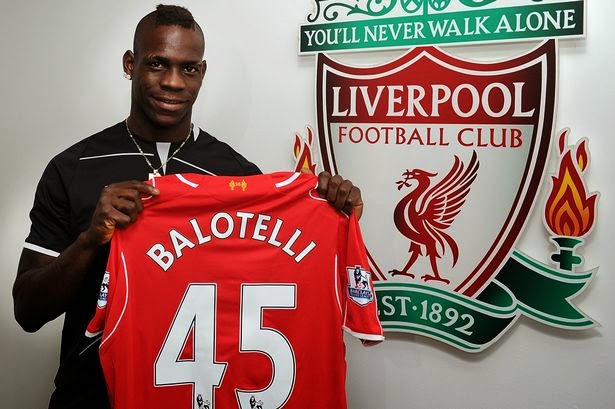 Liverpool signed 9 new players at a total cost of £116.8m. Perhaps the biggest name of them all is Mario Balotelli that they acquired from AC Milan for €20m. Liverpool was one of the busiest EPL clubs during the transfer window and it shows not only in the number of players purchased but also in the amount spent. On the other hand, 20 players left the club, and nobody was a bigger name than Luis Suarez that moved to FC Barcelona. Liverpool earned £81.1m total from all players that were sold, which puts their overall costs at £35.7m. 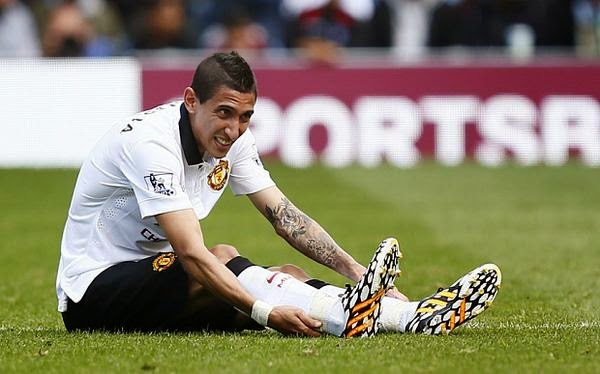 Louis van Gaal broke the bank and went on a shopping spree. Manchester United signed 7 new players at a total cost of £153.1m. United’s spending could be seen as a panic move to try to fix problems that had started in previous seasons. The signing of Di Maria, Blind and Falcao added to that inflated number, and not even the departure of 21 players for total earnings of £31.2m is enough to offset the massive amount of money spent during this transfer window. Overall Manchester United spent £122m, by far the most of any club in the Premier League. Will this spending produce results, we will have to wait and see.
SHARE SHARE SHARE