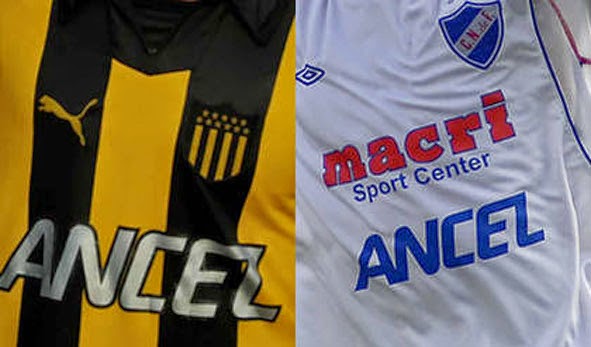 In Uruguay there is one match that comes above all else when it comes to rivalries between clubs, backgrounds and supporters.


The fixture between Club Atlético Peñarol and Club Nacional de Footbal is a heated affair that is well known all over the Americas, and although it may not be as popular outside its continent, it is one of the biggest in South America.

This rivalry is so old, it is actually known as the oldest derby outside of the British islands and is said to have started in 1900 when the two clubs from Uruguayan capital Montevideo met for the first time on July 15th of that year. 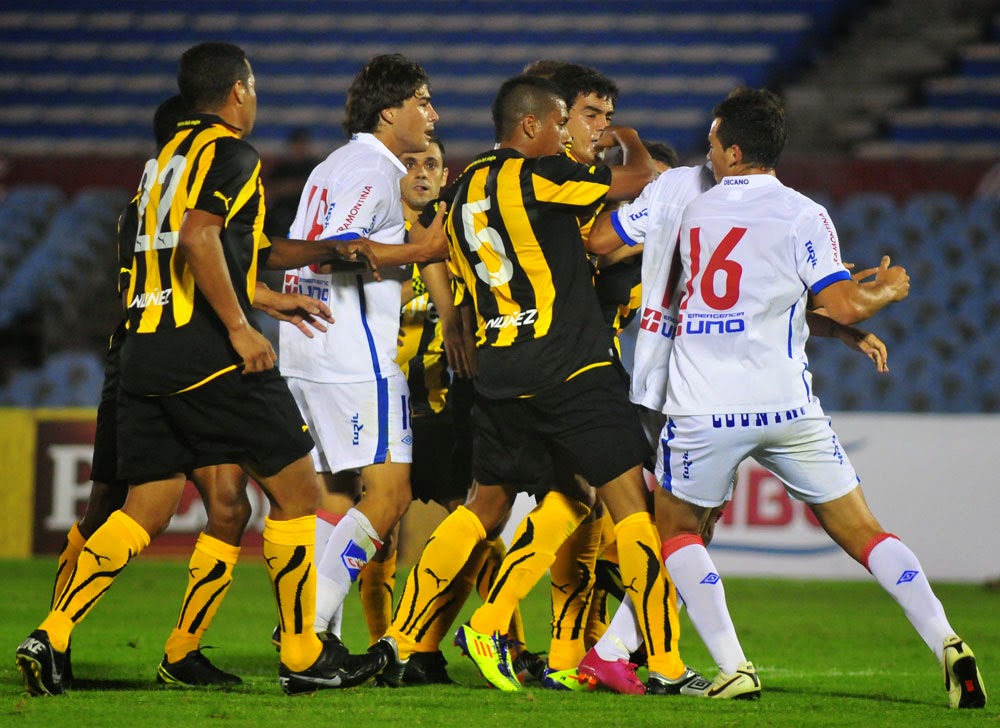 The yellow and black Peñarol holds a slight lead in head-to-head record between the two clubs and is arguably the most popular team in Uruguay. However, since the beginning of this century Nacional, who's colors are blue, white and red, has been a lot more successful in the domestic league having won 8 titles since 2000.

Recently the two clubs even shared the national Estadio Centenario stadium until Nacional decided to return to an older venue they once before called home, the Gran Parque Central.

Peñarol  holds 49 Uruguayan titles and 5 Copa Libertadores championships, while Nacional has 44 and 3 respectively. 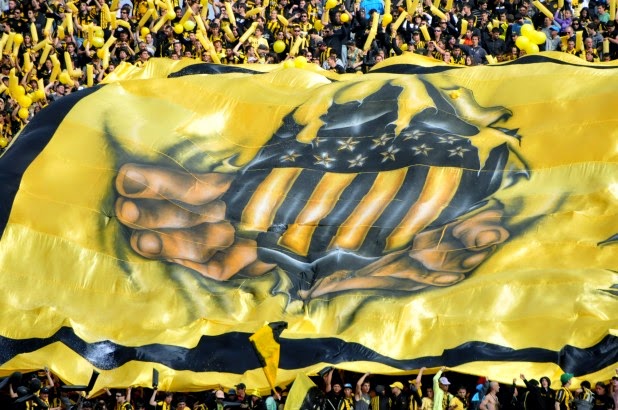