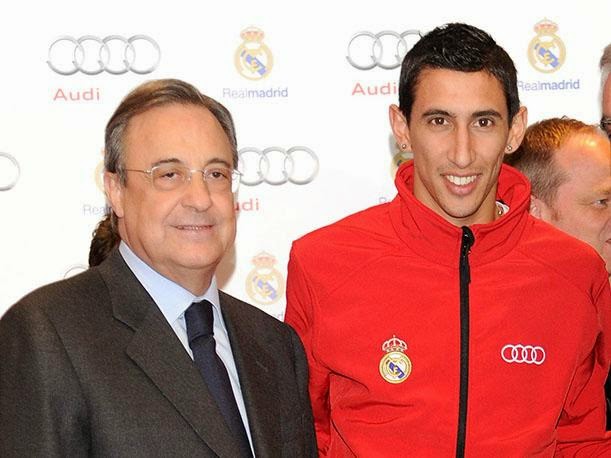 One of the bigger transfer deals of the summer was undoubtedly that of Angel Di Maria from Real Madrid to Manchester United.
But the separation between United's new number 7 and his former club has not been a pleasant one. Rumours have abounded that Di Maria was forced out in favour of the greater marketing potential of new signing James Rodriguez.

Madrid have countered, through their unofficial mouthpiece's Marca and AS, that Di Maria was asking for too much money and thus forced his move, which is something the player has very much denied.

Talking to the "Radio & Closs" radio show, Di Maria said, "I didn't want to leave. I don't know where the things that Marca or AS write come from. I really don't have a clue."

The Argentinian winger continued, "I saw Florentino Pérez's words... In order to earn what Cristiano earns I'd have had to win the Ballon d'Or."

He went onto say that he never asked for money in excess of Ronaldo's lofty contract. Ronaldo for his part has been supportive of Di Maria and has questioned Madrid's transfer business this summer. 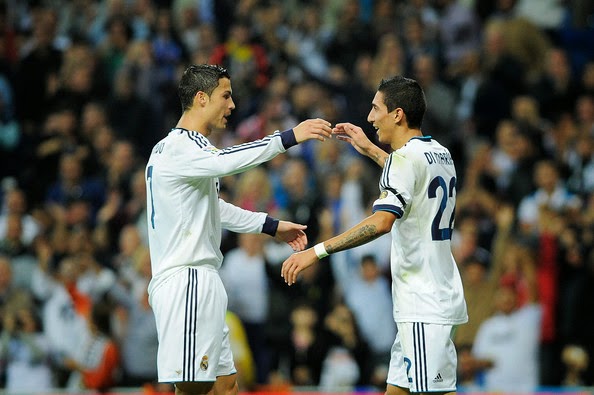 Madrid under Pérez's leadership during the first Galactico era was marked by signings that seemed to be made for marketing reasons, and not for footballing ones. The ditching of Claude Makélélé and the failure to sign defensive minded players was to prove a folly for the club. Pérez for his part though claims Rodriguez was only signed after it was clear that the club was not willing to match Di Maria's contract demands and points to them not pursuing United' other signing, Radamel Falcao, as proof of Madrid's shrewdness in the transfer market. 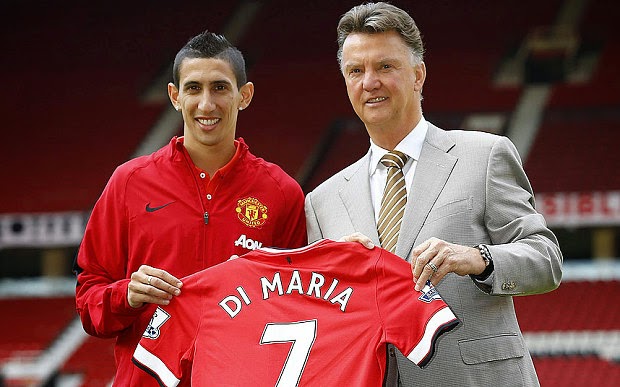 Whether or not the Champions League holders are reverting to their tried and failed methods under Pérez or are indeed following a wiser path now remains to be seen.

In the meantime Di Maria has wished the club well, but admits that he has no relationship with Pérez, particularly after Madrid tried to block his participation in the World Cup Final, a match he pulled out of any way through injury.

It's a messy end to a great four years for the winger in the Spanish capital.