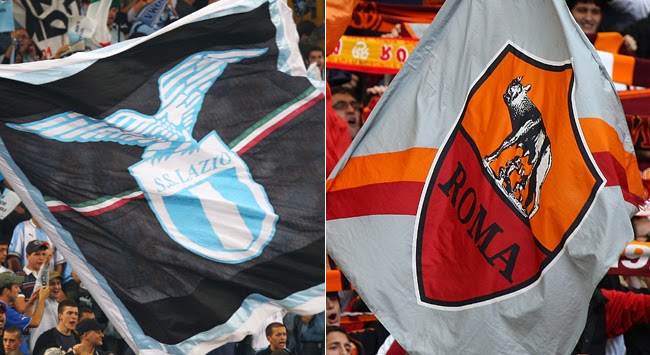 Arguably the fiercest derby in Italy, the Derby della Capitale is often described by Romans as "More than a game" or "The Eternal War".

A.S. Roma came into existence in 1927 with the forced merger of Roman FC, SS Alba-Audace and Fortitudo-Pro Roma SGS by the ruling Fascist government who sought to create a strong club in the Italian capital who could challenge the dominant northern sides.

A fourth club in Rome, S.S. Lazio, resisted becoming part of the merger and thanks to club member General Vaccaro, who was also an executive at the Italian Football Federation, they maintained their independence. Thus a cross town rivalry was created between the two sides that has raged for decades.

Lazio, formed in 1902, initially played out of the Prati neighbourhood of Rome, which is north of the Vatican, while Roma were based out of the southern and working class Testaccio area of the city.

As a result, with both clubs eventually residing at the Stadio Olimpico, Lazio's ultras traditionally occupy the northern end of the ground (Curva Nord) and Roma's ultras take up the southern end (Curva Sud). 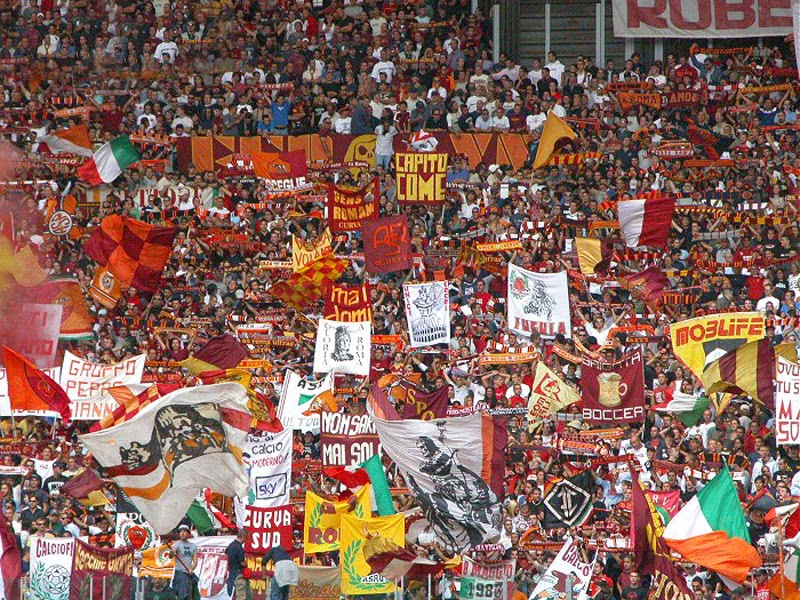 The two clubs first played each other in December of 1929, which resulted in a 1-0 win for Roma and since that time they have met 174 times across all competitions, with Roma winning 64 times to Lazio's 48 and 62 matches ending in draws.

Although neither club can claim to have matched their northern Italian rivals of Milan, Inter or Juventus in terms of success, Roma has won Serie A three times, while also winning nine Copa Italia's. Lazio for their part have won two Serie A titles and six Copa Italia's.

Besides the on-pitch action, the tension in the stands is typically at a fever pitch for the Roman Derby as the fans look to get one over on their opposite numbers and claim local bragging rights. 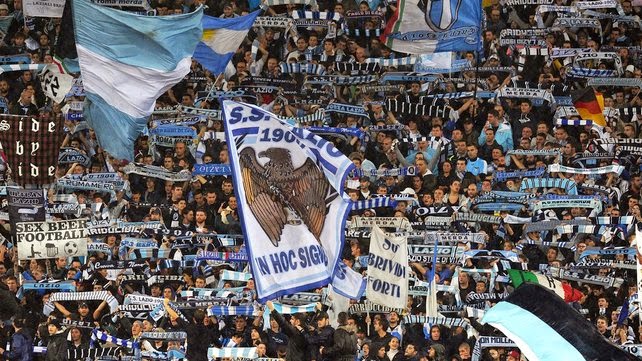 Lazio have been marred in recent decades by displays of far right attitudes and blatant racism from some sections of their support and that has unfortunately come to the fore during the derby, with Roma's non-white players coming in for some horrible abuse. Roma though are not innocent in this themselves and have displayed signs and banners that are equally racist in nature.

Both clubs though have tried to separate themselves from this stain on the Italian game.

In terms of violence between supporters, in 1979 the first death of a supporter at a ground due to violence occurred when a Lazio supporter was struck in the face with a flair. Since that time many matches have been marred by stabbings, often in the buttocks of rival fans, fascist salutes and riots. The police are also known for coming down with a heavy hand on the two sets of fans if they even get a hint that trouble may be stirring. 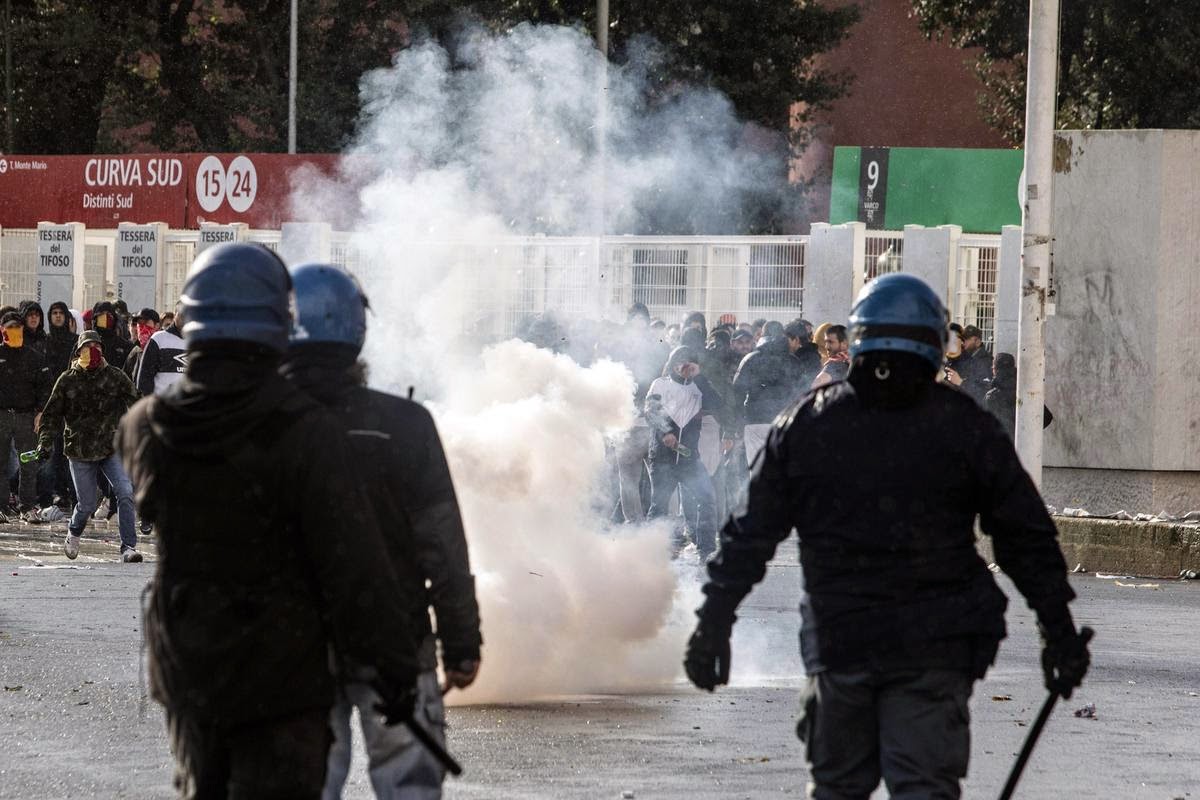 In terms of colourful displays and noise though, you would be hard pressed to find a derby anywhere in the world that matches the colour of the Derby della Capitale, and although the two sides are not as decorated at the big three northern clubs, some of the football on offer will be amongst the best you'll see in Italy.
SHARE SHARE SHARE