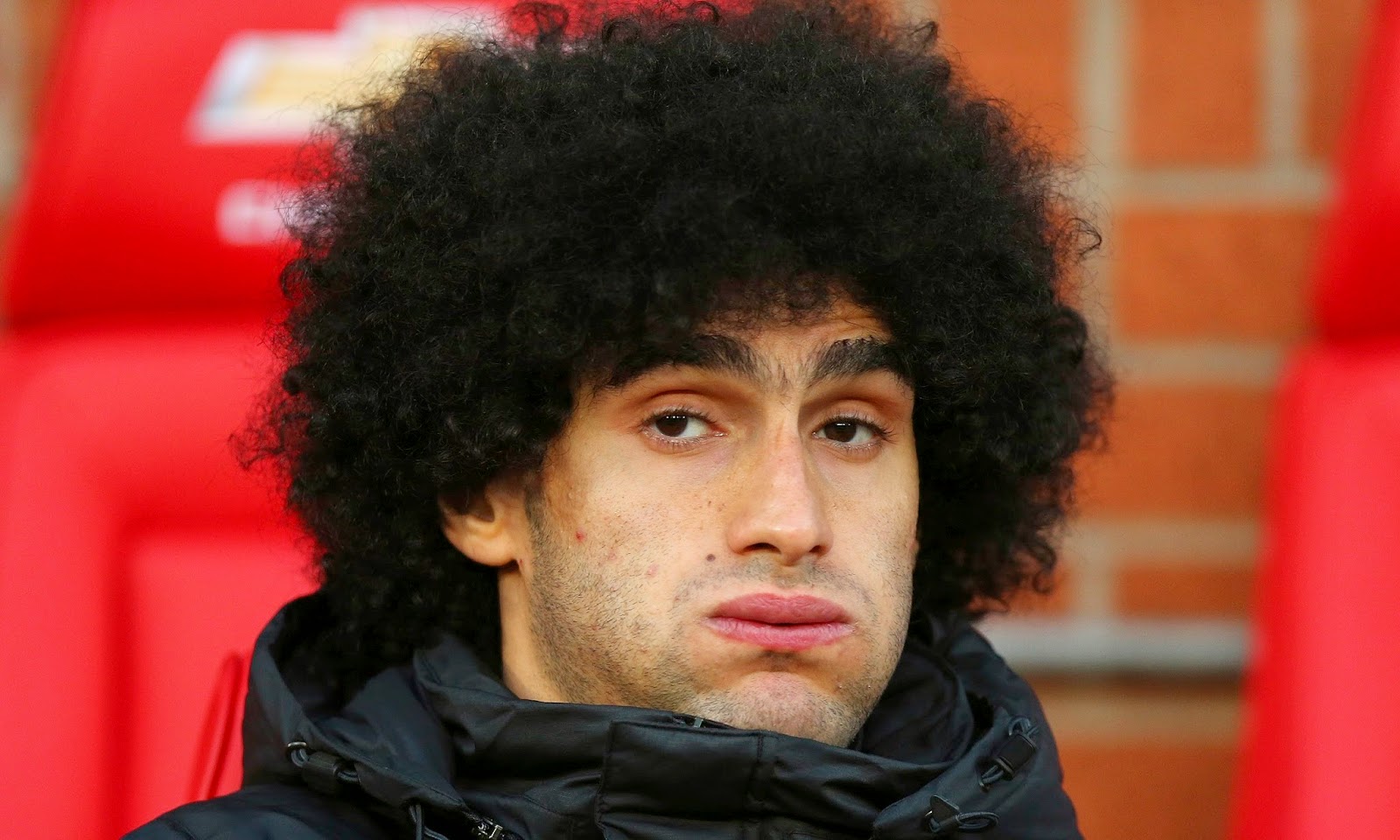 Now that the smoke has cleared and we're 24 hours past the closing of the European transfer window the story of the day was almost certainly Manchester United's capture of Radamel Falcao on loan from Monaco with the option to buy in twelve months.

Since the window has been in place a few other clubs in England have tried to lay down a big marker, and although a few have been successful, as United hope Falcao will be, the following five signings are examples of arrivals that promised much, but delivered little. 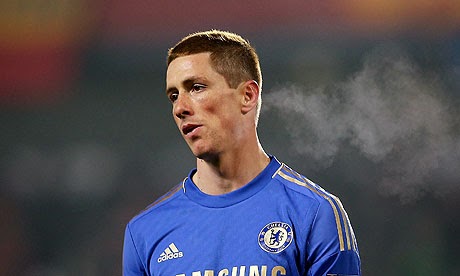 The great myth with the Spanish striker is that his career went into free fall as soon as he got to Chelsea, however that overlooks the fact that he had been pretty poor in at least his last six months at Liverpool as well. Regardless of that, Chelsea owner Roman Abramovich merrily splashed out £50 million on the striker, obviously forgetting the fact that the last time he had take such a punt on a player like this in the form of Andriy Shevchenko it had also ended in disaster. Despite scoring a massive goal against Barcelona in the Champions League Semi-Final in 2012, Torres just couldn't find form with the Blues and managed only 20 goals in 110 appearances before being sent out on loan to AC Milan this summer. Torres has actually become known more for his hilarious misses at Chelsea than his goal scoring in the past three years. 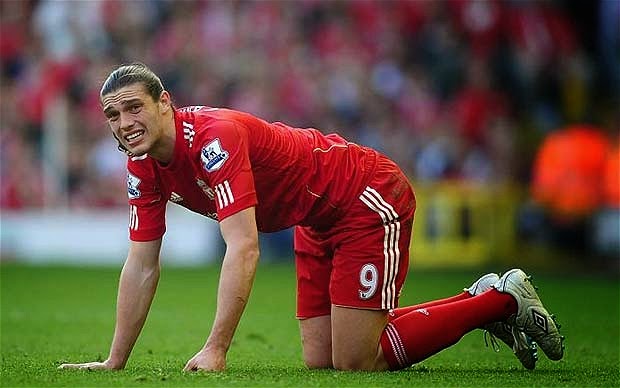 With Liverpool shipping Torres out, one of the players they replaced him with was the young, talented, but slightly unreliable Andy Carroll from Newcastle United. Paying an "English player premium" for a striker who wasn't anywhere near this evaluation, Liverpool had a lot more luck with the other player they brought in with some of the Torres money in the form of a certain Luis Suarez. As for Carroll he managed only 6 goals in 44 appearances for the Anfield club, and although he had started to find form towards the end of the 2011-2012 season under Kenny Daglish, the arrival of Brendan Rodgers signaled the end of Carroll's time at the club. He was sent to West Ham United on loan and then eventually sold out right to the Upton Park club. 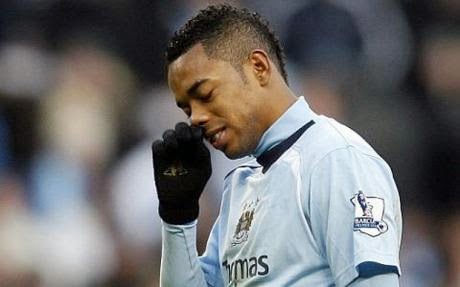 Seemingly always in the shadow of their illustrious neigbours from Old Trafford, Manchester City under the new ownership of Sheikh Mansour looked to send a message out by pipping Chelsea to the signature of Real Madrid's Robinho. The Brazilian thought he had signed for the Stamford Bridge club initially, and then allegedly thought that United were the only club in Manchester before he finally pitched up sticks at the then named City of Manchester Stadium. Despite all of this, Robinho had a decent first season with 14 goals and flashes of good play. By his second season though, he appeared to have lost interest and only scored one goal by early January before being shipped off on loan to Santos and subsequently never to return to England. 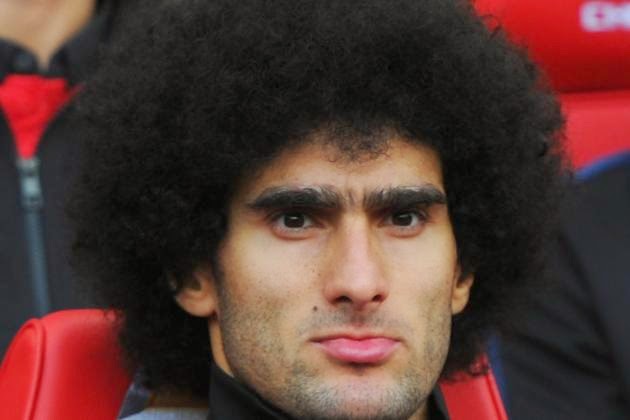 The wild haired Belgian had been a solid player for Everton for several seasons, but most United fans were scratching their heads when the club scrambled around to sign him on deadline day last year and even further bemused that former manager David Moyes had paid over £4 million over Fellaini's release clause that had expired in the previous July. Fellaini has been an unmitigated disaster for United, making only 16 appearances in his first season at the club, with no goals and all the grace of a giraffe on ice. 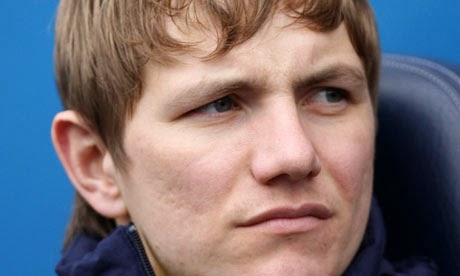 Fresh off of some terrific performances at Euro 2008 for Russia, Pavlyuchenko looked to be an exciting signing for Spurs in the summer of 2008 from Spartak Moscow. Amid rumours of a rift with Harry Rednapp and his coaching staff, the Russian striker never found form in North London and struggled to hold down a first team place. He managed 21 goals in 78 appearances before being shipped off to Lokomotiv Moscow in 2012.
SHARE SHARE SHARE