Chopra Plans to Give Up his British Passport to Represent India 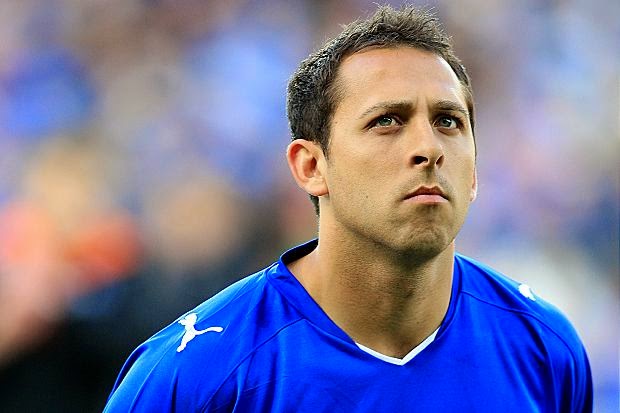 Here is something you don’t hear every day; Michael Chopra is planning on giving up his British passport to represent India.

Michael Chopra’s grandparents move to England from Jalandhar in Punjab back in the 1950’s, which gives him the grounds to be able to opt out of England and play for India. He has only represented England at young age, so he is not tied to the senior squad, and at the age of 30 the former Newcastle United striker wants to play international football.

It doesn’t take another Chopra like Deepak, to see what is happening here. Michael has left the Premier League and signed with the Kerala Blasters of the Indian Super League, and the country is not only getting their professional league off the ground they are also trying to revamp their national program. For a country that has such a deep rooted love for the game, India has had a miniscule impact in world football, either by producing domestic players or even by having a league that is good enough to attract foreign talent. They are working on fixing both issues.

He told Reuters that he was planning on representing India four years ago, but at the time he was 26 years old and wasn’t willing to give up his British passport. Four years later and now 30, Chopra feels ready to move to India full time, obtain citizenship and help his adoptive land qualify for a major tournament.

Many observers see India as a “sleeping giant” of the footballing world, for a country of 1.2 billion the lack of football players being developed and produced in India is alarming, but the creation of the ISL is an incredible first step for India to take towards becoming a player at the world stage. In many ways they are looking at the US model and what they have done since the creation of the MLS as motivation and inspiration that they can do the same. They have the funds, they have the people and more important the infrastructure. The potential is there for India to become a power house at least in the Asian/Indian market.

Chopra’s move is not new in football, many players have decided to play for countries other than the one in which they were born. The surprising factor is that he actually has family ties to India and his desire to play at the international level has prompted him to give up his British citizenship. This decision must have been a difficult one for Chopra and his family, but one that you can respect and understand, and when you are 30 years old and football is your passion and career, you don’t have many more opportunities to realize your dream.

Like Kevin Costner would say, “If you build it, they will come”, India has built a league and a program, and he answered the call. 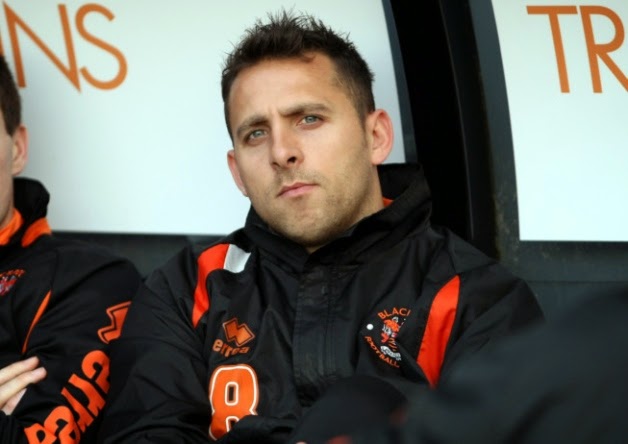