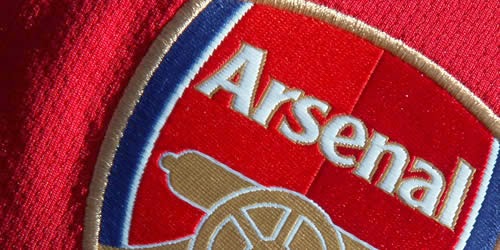 Arsenal is one of the historic clubs in the Premier League and when you look at the record books it is easy to see why. They hold some incredible records that could indeed stand the test of time and never be broken.

In a league as competitive as the Premier League, it is impressive to look at some of the records set by Arsenal and envisions another team any time soon, breaking them. This says a lot about Arsenal and the quality and consistency that they have had over the years.

I have decided to concentrate on the five records that I personally find more impressive from the several Arsenal has set. These five may be part of Premier League history for generations to come.

Most Consecutive Away Wins – 12

Winning games in the Premier League is difficult, winning games away is even more difficult, but to win 12 in a row is nearly impossible. I say nearly impossible because Arsenal did it. Between March 3 2013 and October 26 2013, Arsenal won 12 consecutive away matches. This is an incredible achievement that perhaps goes unnoticed to those more careless minds, but all Arsenal fans should be proud of this record, it is not an easy one to achieve.

This is perhaps the record held by Arsenal that I find the most amazing. From May 7 2003 to October 24 2004 they were unbeaten. In between those dates they had their incredible 2003-2004 Invincibles season, which makes this the greatest record in Premier League history. To go 49 league games without tasting defeat is the most incredible record on file, and I don’t foresee any team, now or anytime soon breaking it or even coming close. Premier League is the most competitive league in the World, and to be undefeated for 49 games is not something anybody can do.

Fewest Failures to Score in a Match in a Season – 0

Most Premier League Goals at one Club – 175

Between February 10 2002 and August 24 2002, Arsenal won 14 consecutive games, setting a Premier League record. It seems like such a small achievement, but we are not talking about any league on the planet, we are talking about the Premier League, to win 14 consecutive matches you have to be a very good team, and even then it isn’t easy, otherwise others would have done it since. 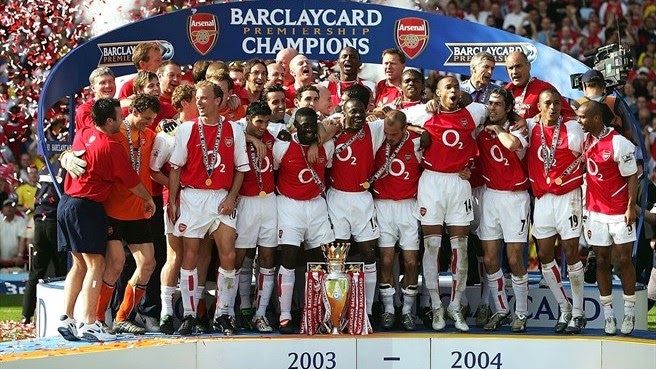