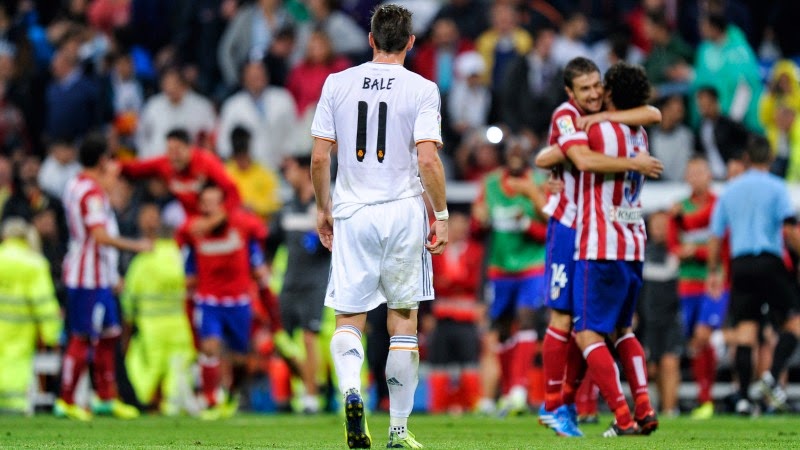 A great weekend of football is coming up and we take a look at five matches that intrigue us most, with the majority being played on Saturday. Three of those will be in the English Premier League, while we also will be watching what should be a very interesting Russian Premier League meeting and of course the biggest derby in Spain. 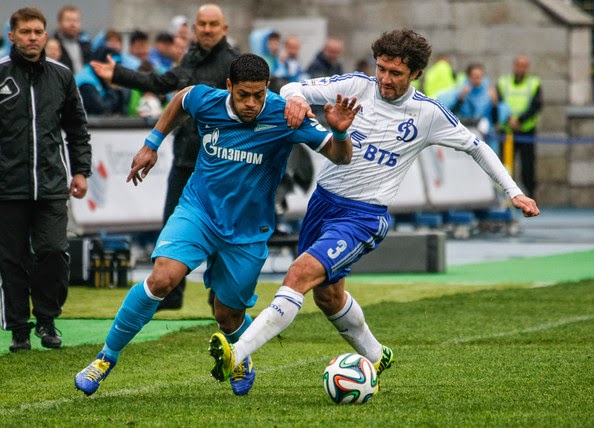 After six match-days in the Russian Premier League these two squads sit one-two at the top of the league with only three points separating the title contenders. While Dinamo had recorded five wins and one loss in their first six matches, the giants from St. Petersburg boast a perfect record so far in league play. 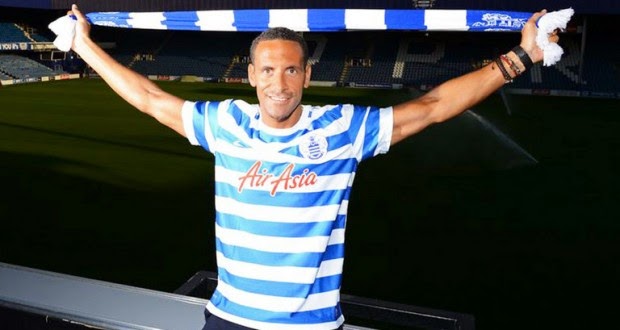 Sure the EPL is only three weeks into the season, but oddly nonetheless The Rangers are sitting 1 point clear above The Red Devils and Van Gaal's side is still looking for their first win of the young campaign. Perhaps United can grab the full three points on home ground against a mediocre Queens Park Rangers team, but the real story here will surely be Rio Ferdinand's return to Old Trafford after leaving the club this summer after spending 12 years at the club. 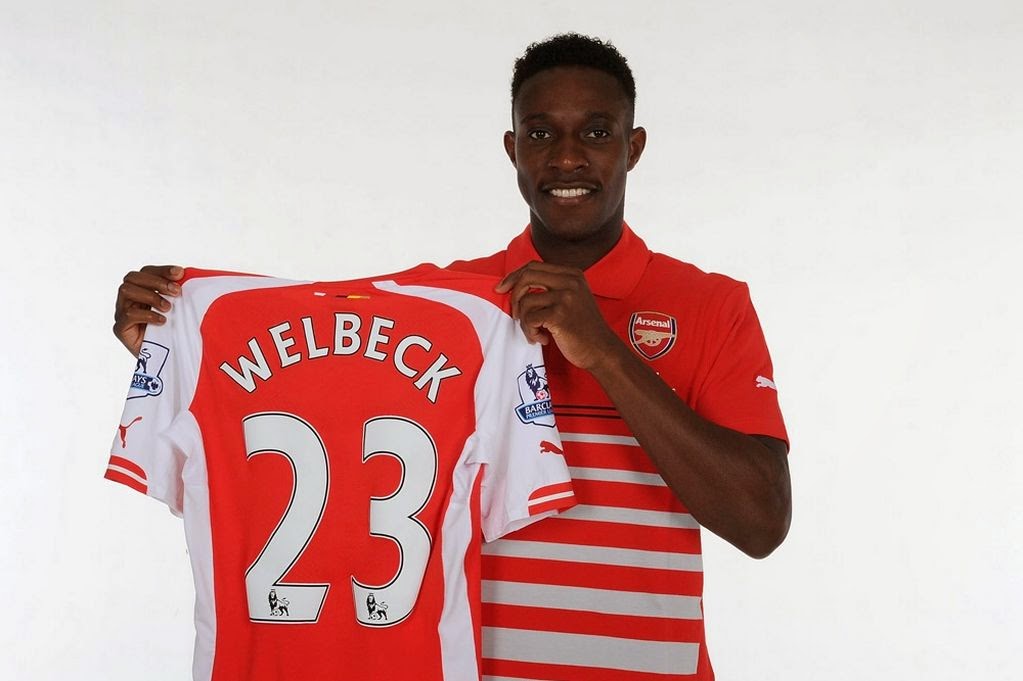 This one should just be a great affair between two clubs that are very likely to be at or near the summit of the table once all thirty-eight matches have been played. Arsenal's new front-man Danny Welbeck may make his debut in this one, and if he is able to match his performance with the one he had for England less than a week ago, City could be in for a tough one. 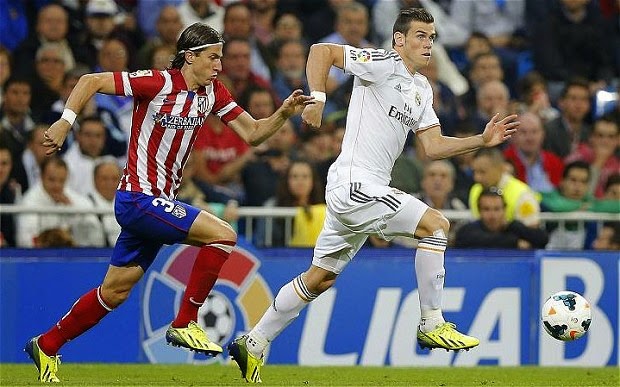 A replay of last season's Champions League finals is on the cards for this weekend when the Madrid derby kicks-off on Saturday. But although the two clubs share the capital of Spain as their home, it seems that not many Atletico supporters were interested in travelling for this "away" match and Real should have a proper home-field advantage. But the two have already met this season twice, during the two legs of the Supercopa de España which Atletico won 2-1 on aggregate; and , Real were shocked by Real Sociedad in the last round of domestic matches when the "white and blue" came back from a two goal deficit to defeat Los Blancos by a final score of 4-2. 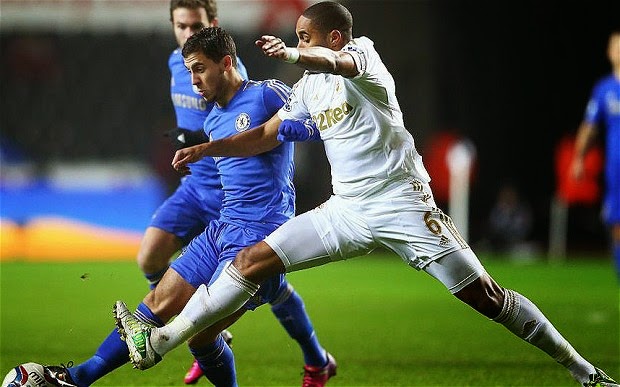 This match-up may not seem all that intriguing until you take a look at the EPL table. I'll give you a moment...Alright, so now that you have realized that both clubs hold perfect records after three matches, this fixture suddenly becomes one of the more interesting ones this weekend. For a more in-depth analysis of the only two clubs that have won all three games to date in England this year CLICK HERE. Otherwise, it'll be interesting to see whether Swansea can at least secure a draw at Stamford Bridge to keep their undefeated streak going.
SHARE SHARE SHARE