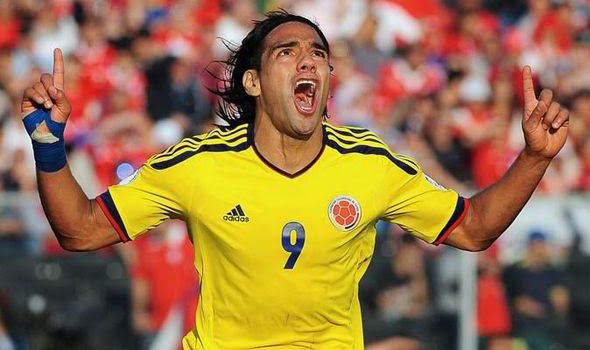 This weekend is an international break, where most leagues take a break to let their international players join their nations for friendly matches or various qualification matches. As usual, we suggest five matches to watch and this week we have action from the 2016 Euro qualifiers, African Cup of Nations qualifying stages and one very promising friendly match between two South American rivals. 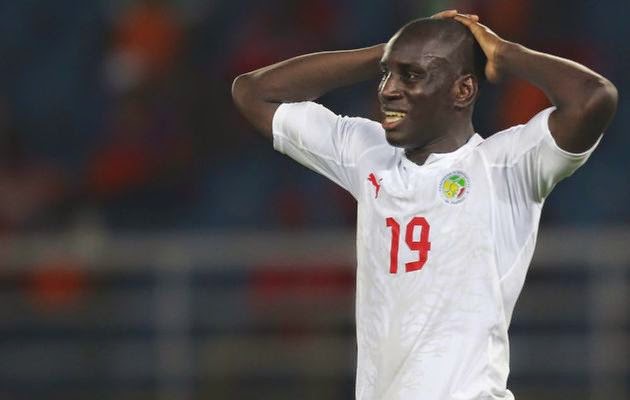 This African Cup of Nations qualifier goes in a few hours, and of course not many aside from those from the two countries will be watching this math. Nonetheless, this one could be an interesting affair with both teams having some good quality players on both squads. 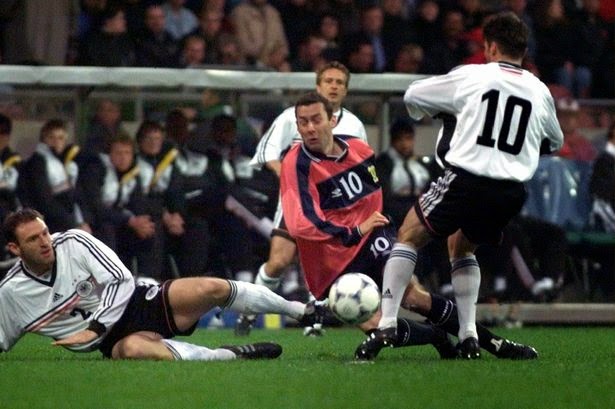 Unfortunately for Scotland, if they were looking to get off to a quick start in their group D of the qualifying stages, they are surely up against it as they take on the 2014 World Champions Germany in Dortmund. This will be Germany's first competitive match since this summer's World Cup. Scotland will 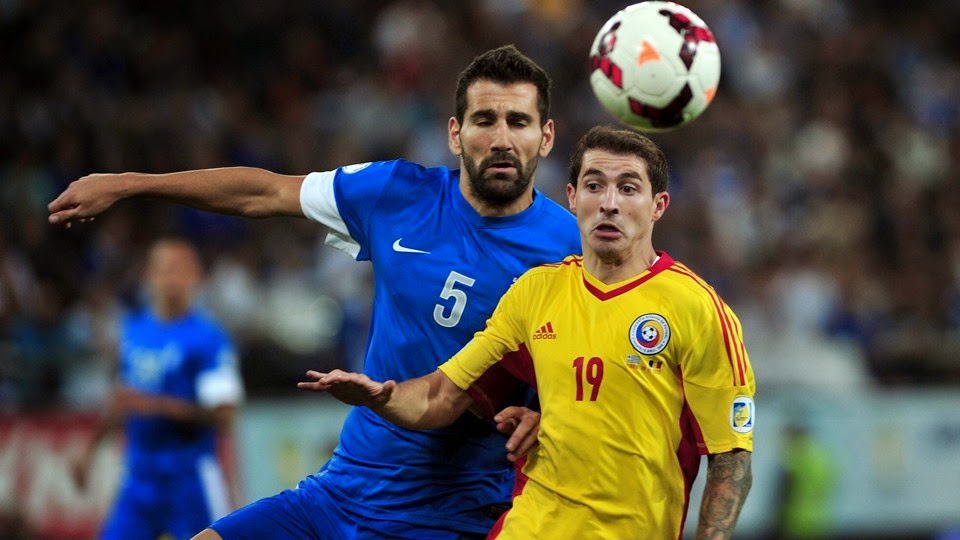 Another intriguing 2016 Euro qualifier and this one is from Group F. The Greeks are possibly the favorites to win this group, but hosting the Romanians on Saturday could prove to be challenging, especially since their stadium in Piraeus will lack any kind of home support, as the Greek's must play their first match behind closed doors after some trouble in a match against Croatia. This will also be the first competitive match for new head coach Claudio Ranieri, who took over the squad after the 2014 World Cup. 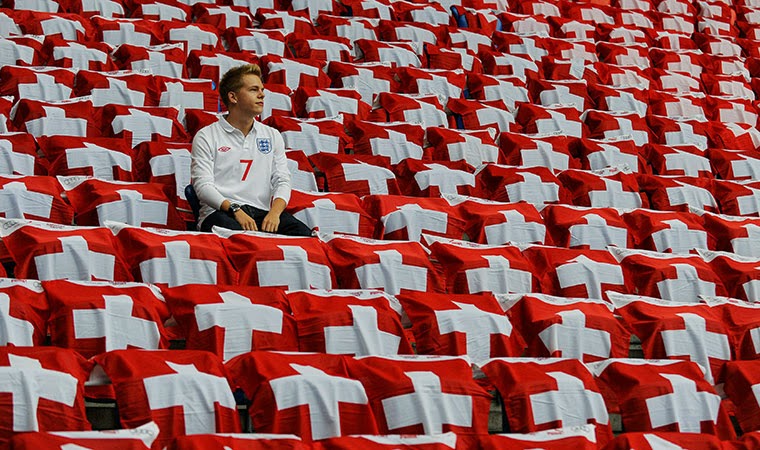 This one may not be full of fireworks, and could even be a fairly dull affair. But this is the marquee match-up of the whole group as the two favorites for an automatic uqualification take on one another right from the get-go. This match will be played in FC Basel's home ground St. Jakob Park, and Roy Hodgson's England squad will be looking for the crucial three points on the road against a team Hodgson himself coached in the early 90's, including the 1994 World Cup in the United States. 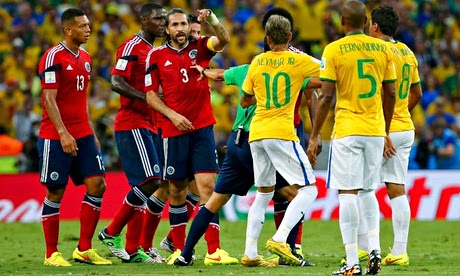 The last match between these two was marked by Neymar's horrible injury during the World Cup just a couple of months ago. But while the Brazilian star's misfortunes made all the headlines, for the Colombians that match will always be remembered as they one in which they got eliminated from the competition. With Radamel Falcao now back in his nation's squad after a lengthy absence due to injury, the Colombians will surely look to avenge their loss in Brazil, even though this fixture will not have nearly as much impact as the previous did.
SHARE SHARE SHARE